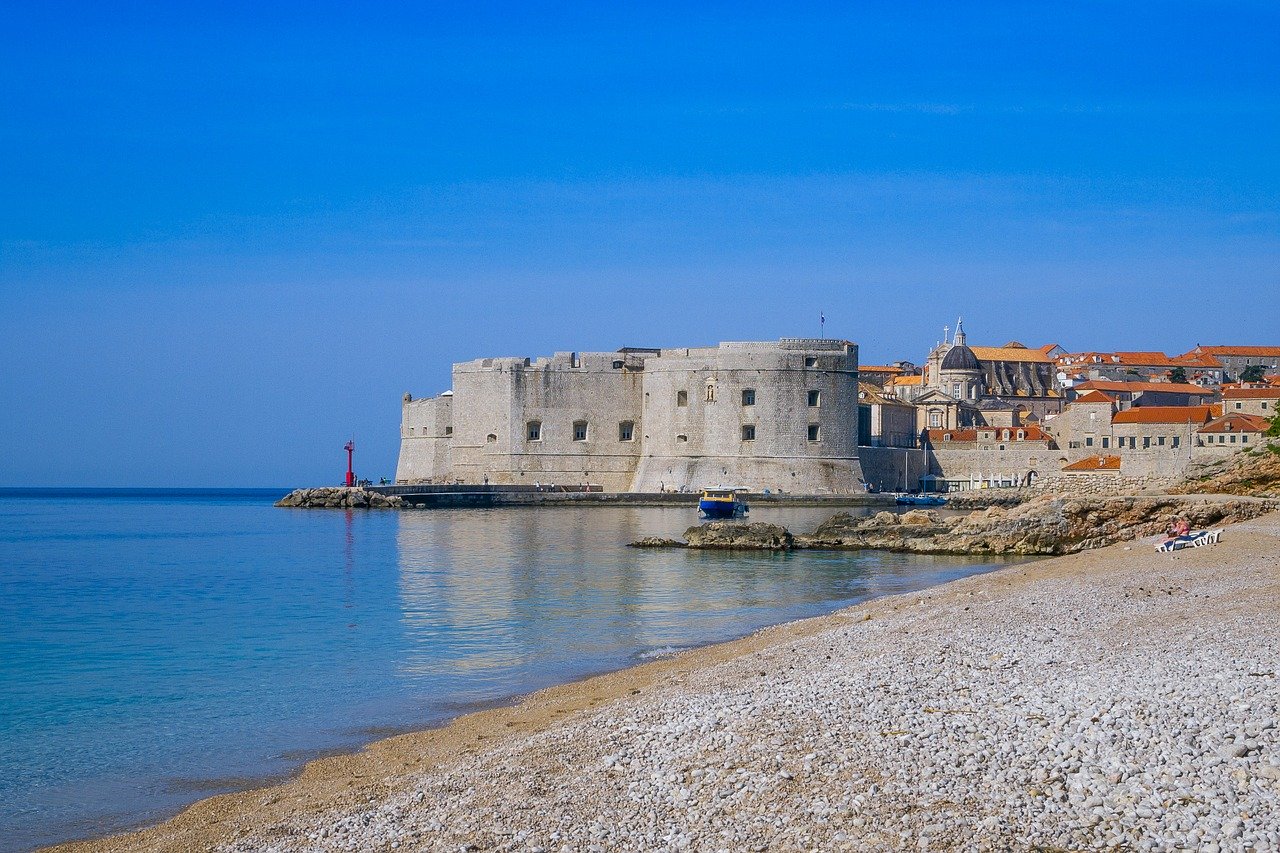 ZAGREB, May 20 (Hina) – The New York Times ranked Dubrovnik among the top 11 world destinations which became quiet places in the midst of the coronavirus pandemic, after struggling with excessive numbers of tourists or with being “overtouristed” before the crisis, Croatia’s National Tourist Board (HTZ) said on Wednesday.

The 11 most visited tourist destinations in the world have lately completely changed so the local population in Venice, for instance, outnumbers the visitors, which is extremely rare for a city which has been struggling with having too many tourists for years, says The New York Times daily, the online edition of which is followed by more than 5 million subscribers. 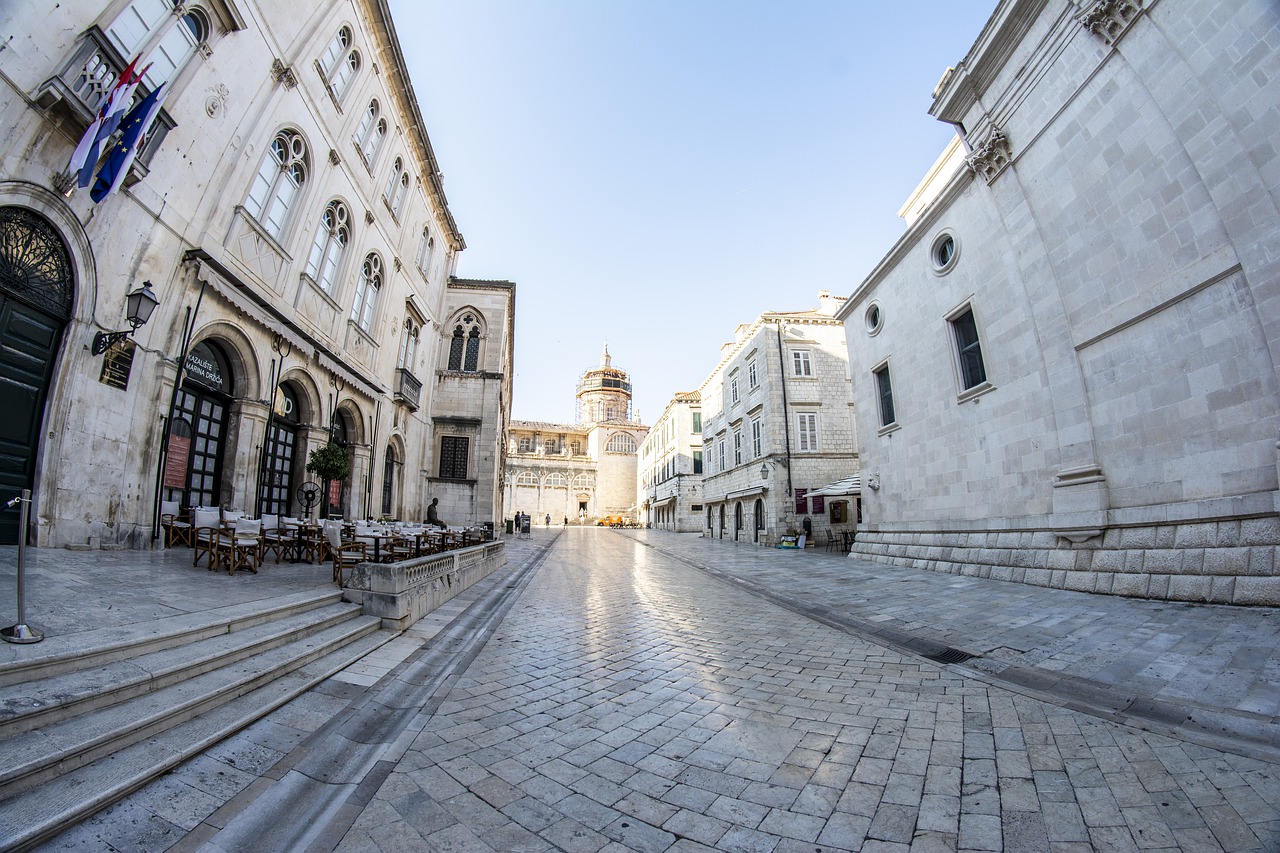 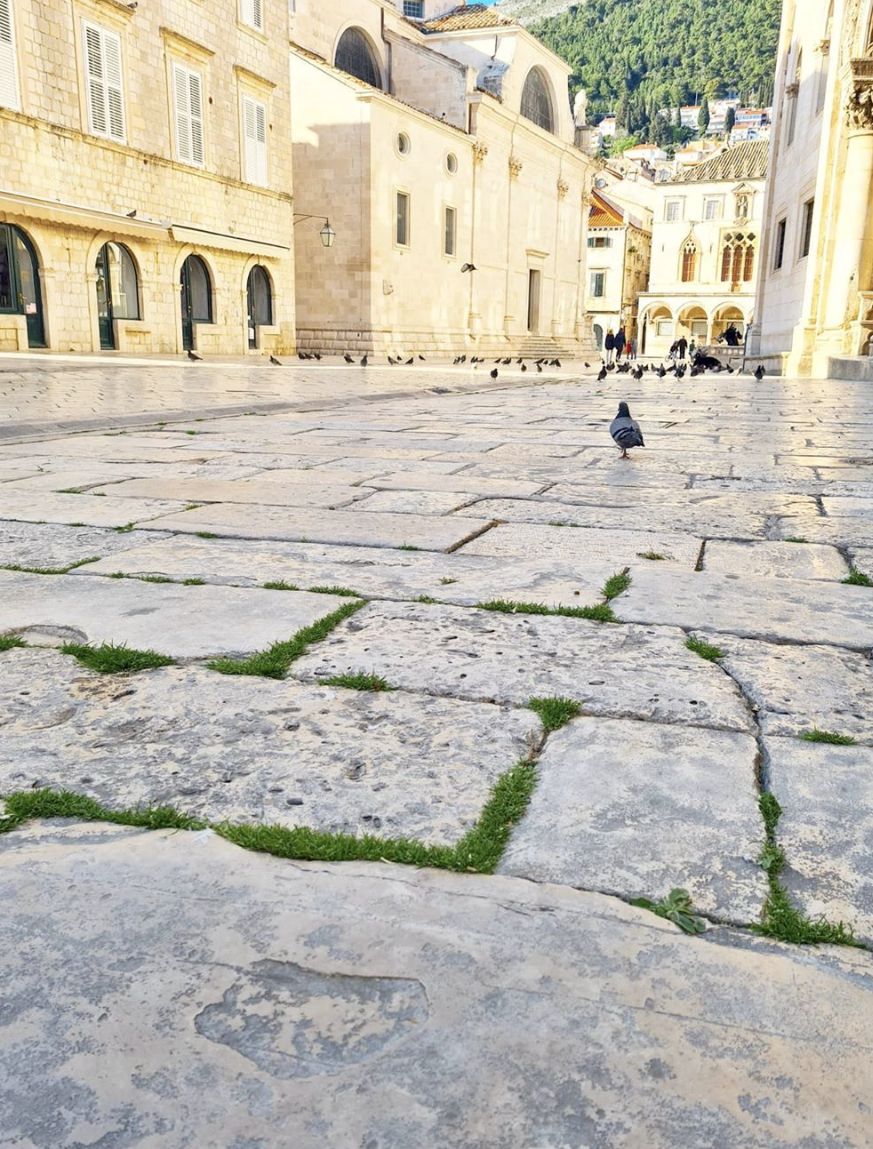 The grass had a chance to grow on the cobbled streets (Photo credit: Lajk Restoran)

The article also includes the experience of locals in those destinations, and the situation in Dubrovnik is described by Darko Perojevic, the chef and owner of the restaurant Azur, who underscored that the Old Town, where he had lived most of his life, had not been empty like this since the war in the 1990s. 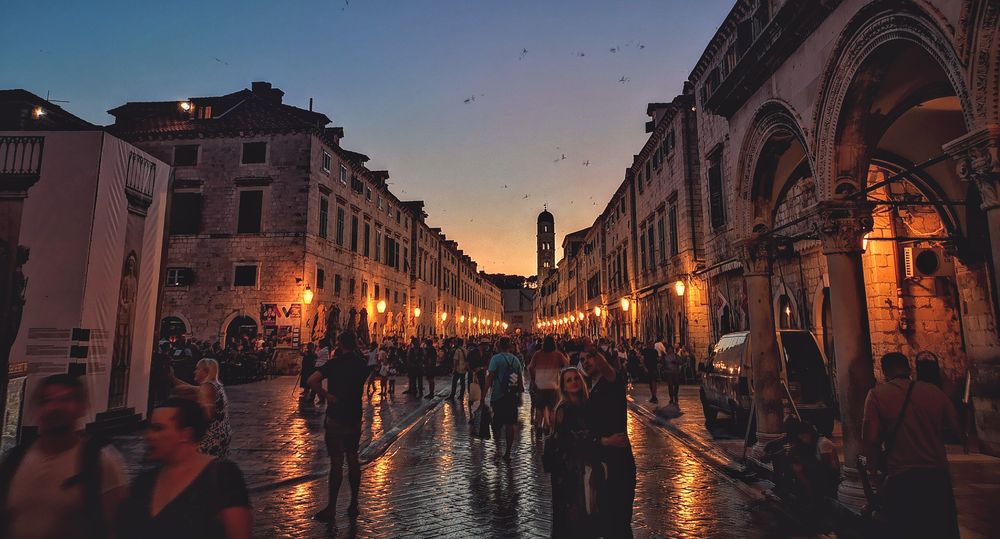 However, he admitted that it was great to walk in the empty city centre and see kids playing on the streets. “For a moment it feels like we got the city back for ourselves,” Perojevic said, adding that the first quarantine in Dubrovnik was introduced in the 14th century to protect the citizens from the black plague.