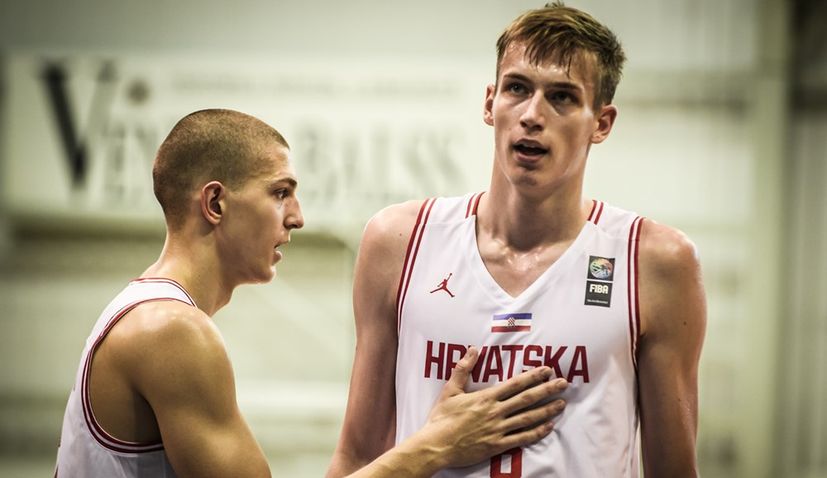 The Knicks signed the 21 year-old forward, who was the 19th pick of the 2019 NBA draft, to a two-way contract.

Šamanić was released by the San Antonio Spurs last week after two seasons with the club where he played 36 games, 33 of which were last season. He averaged only 3.8 points and 2.1 rebounds per game in 9.9 minutes per game. Šamanić spent a lot of time playing in the developmental G-league for the Austin Spurs.

The Knicks signed the Zagreb-native to a two-way contract, which allows Šamanić the right to play in the NBA league next season. The Knicks affiliate, the Westchester Knicks, are in the G-League and that is where the Croatian will likely play.

If Šamanić shows his quality in the G League this season then he will put himself in a position to be positive contributor to the Knicks this new season.