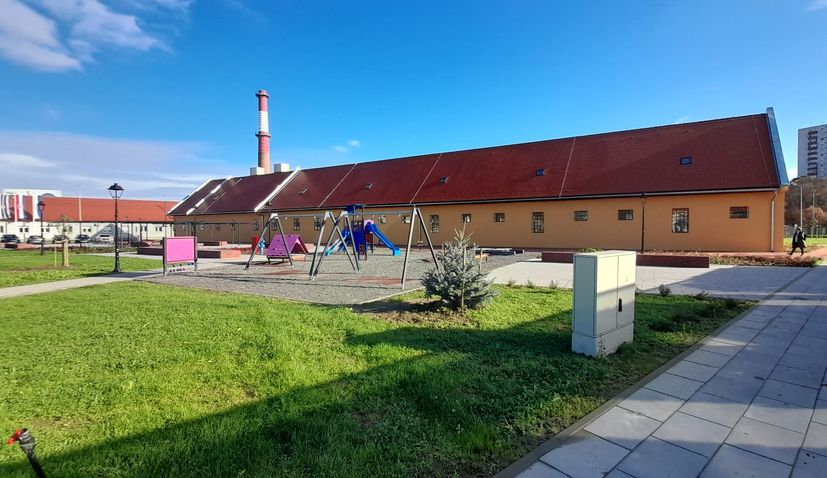 ZAGREB, 25 Nov (Hina) – The Visitor Centre in the Osijek Fortress Tvrđa, which is located near the former Austro-Hungarian stables and is worth HRK 18.8 million, was completed after 29 months, and now all its contents are available to Osijek citizens and its visitors.

Osijek Deputy Mayor Dragan Vulin on Thursday said that the renovated building and its surroundings contribute greatly to the better appearance of the historical fortress.

Eligible costs of the Visitor Centre amounted to HRK 15 million, of which 85% or HRK 12.8 million, came from EU funds, while the City of Osijek allocated HRK 5 million from the city budget.

In addition to the building, two parking lots for private cars and a parking lot with ten spaces for tourist buses have been constructed, as well as an access road, Vulin underscored, adding that the interior decoration and furnishing of the building itself is planned for the next period. 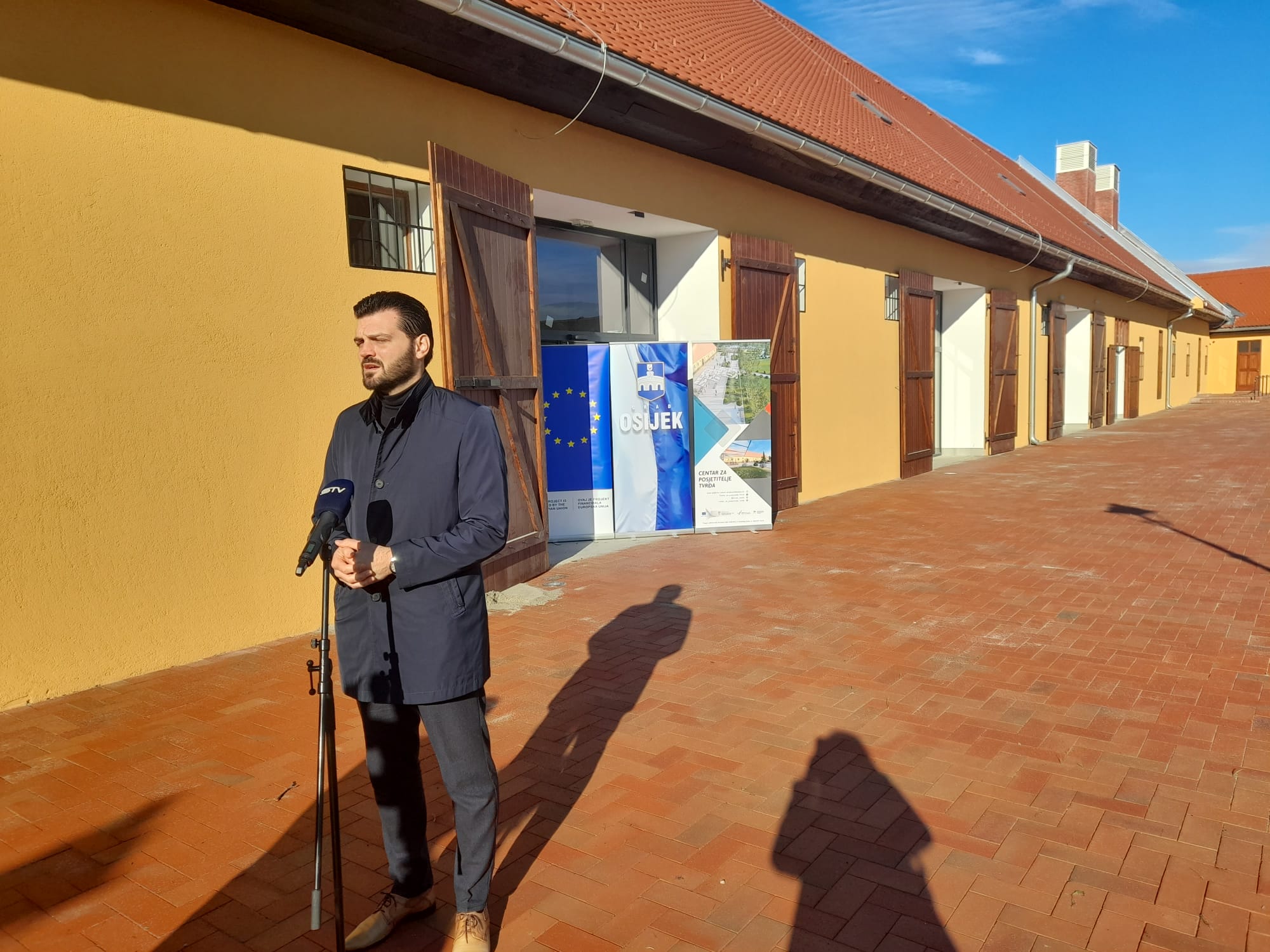 Vulin said that they are looking for tenders to absorb EU funds. “The general idea is to have the Tourist Board and facilities for visitors in these premises,” Vulin recalled.

The centre’s project manager Nataša Bošnjak said that it consists of 17,000 square meters, of which 1,000 square meters is the gross area of the building, and the rest are green pedestrian areas and rows of trees within the premises. According to Bošnjak, the building itself has been completely reconstructed in cooperation with the Conservation Department, which means that its proportions from the time it was built have been restored.

“Everything recalls the past, which was the conservator’s requirement,” said Bošnjak.

On the entire area, 86 trees, about 1,100 ornamental grasses, 1,800 different bushes and greenery were planted, she said, adding that a children’s playground, three squares, parking spaces and a building that should be equipped by the end of 2023 were also built. 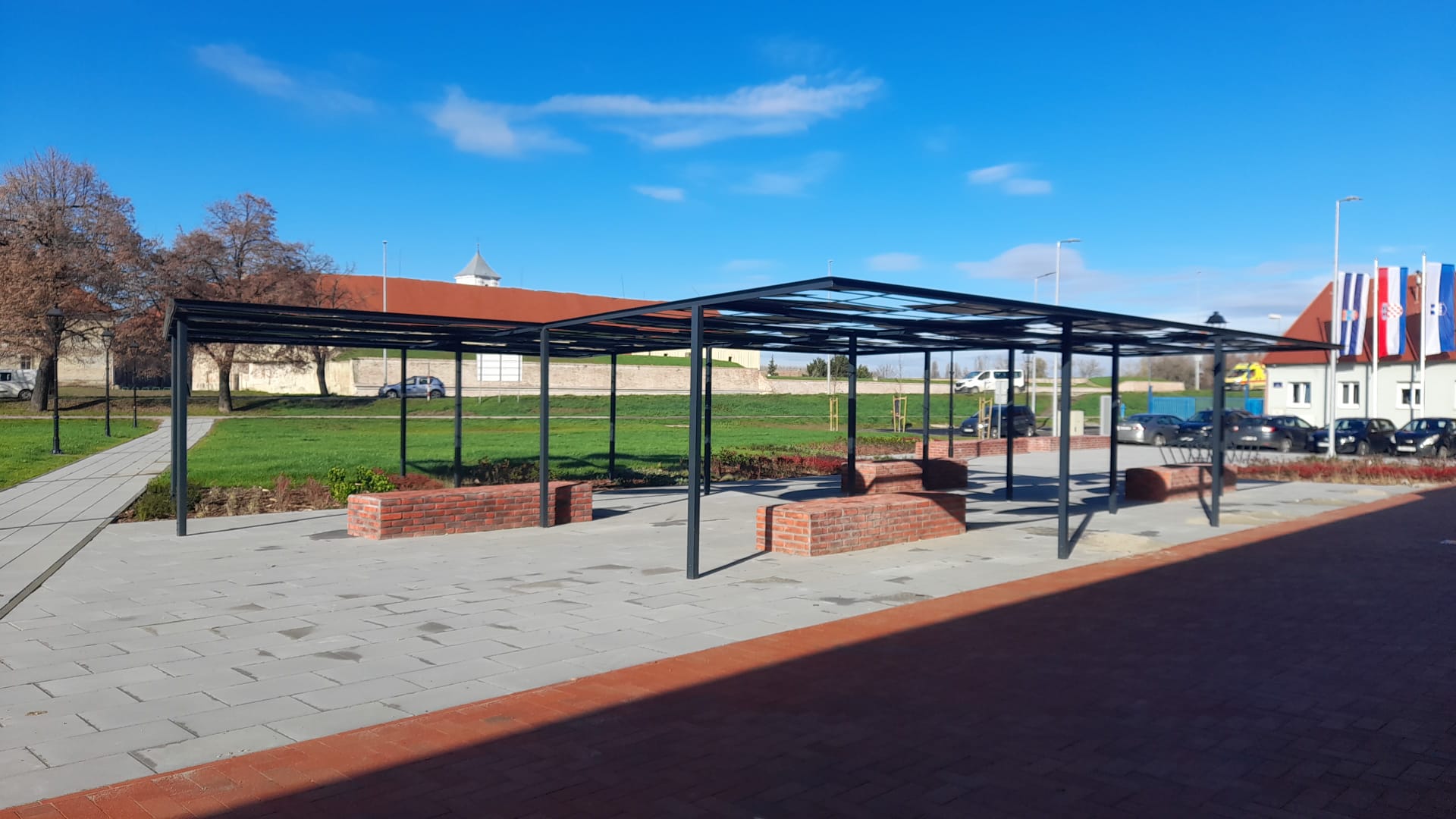 She added that there is a service area and a vault for cycle tourists, as well as room for a future tram line that may be an additional attraction.