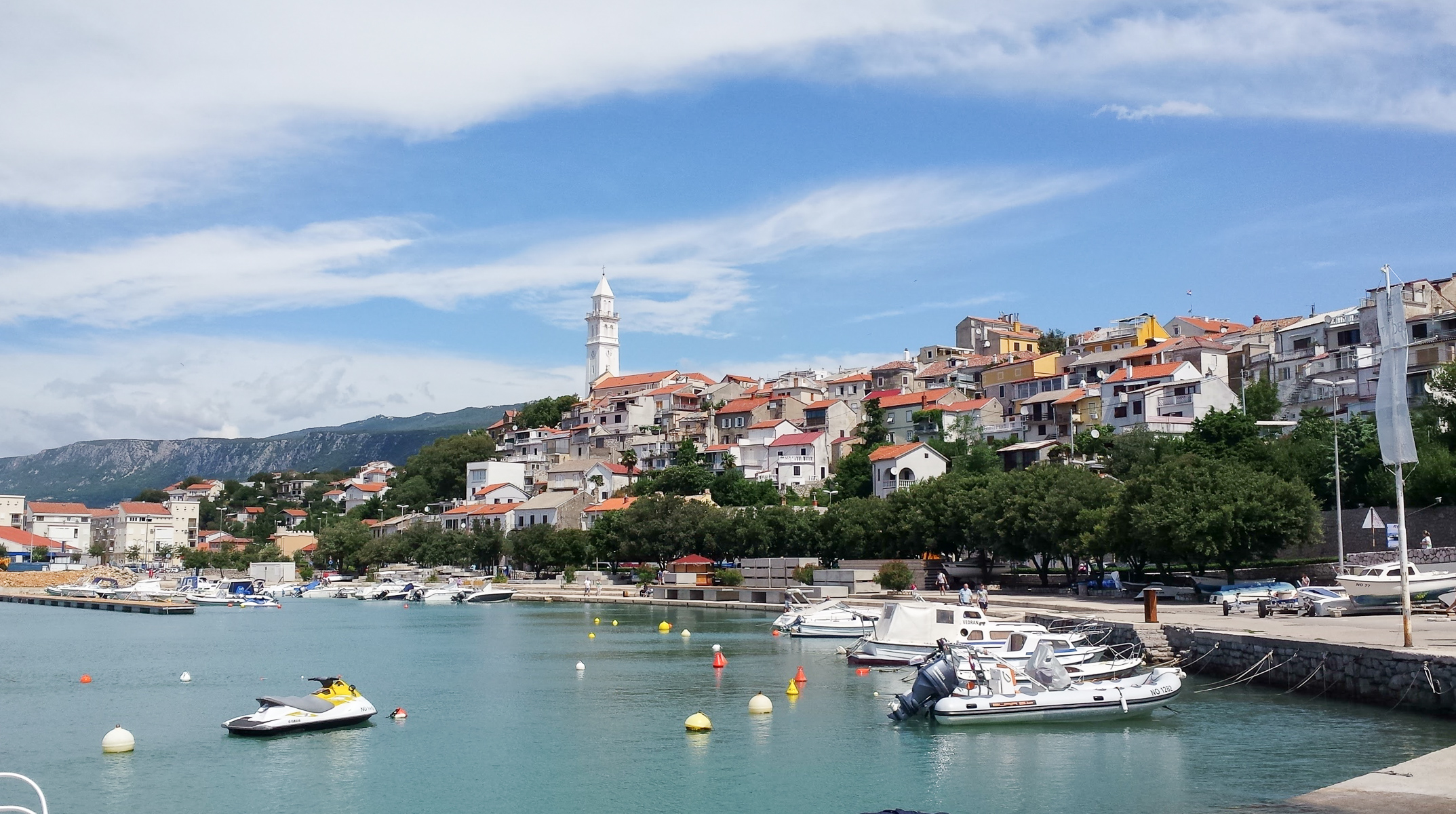 ZAGREB, June 3 (Hina) – Croatian Motorways (HAC) on Wednesday published an invitation to tender for the construction of a ring-road at Novi Vinodolski and the operator said the works were estimated at HRK 495 million.

Interested parties have five days to ask anything about the works and the procurement, after which the regular public procurement procedure continues, HAC said.

The works include two tunnels, one 834 metres long and the other 1 km, and access roads.

The ring-road will be 9.8 kilometres long, including 6.5 km along on the future A7 motorway connecting Rupa, Rijeka and Zuta Lokva.

HAC said construction would be “very demanding” because of the geographical position and the terrain.

Novi Vinodolski is one of the busiest destinations on the D8 state road and summer traffic often paralyses the coastal resort, HAC said, adding that the ring-road would resolve the problem, redirecting transit traffic and markedly improving the quality of life in the town.

The A7 motorway is part of an Adriatic route envisaged as European road E-65, HAC said, adding that A7 had international, national as well as local significance because it enabled the development of the northern Adriatic coast as well as the islands of Krk, Cres, Losinj, Rab, and Pag.