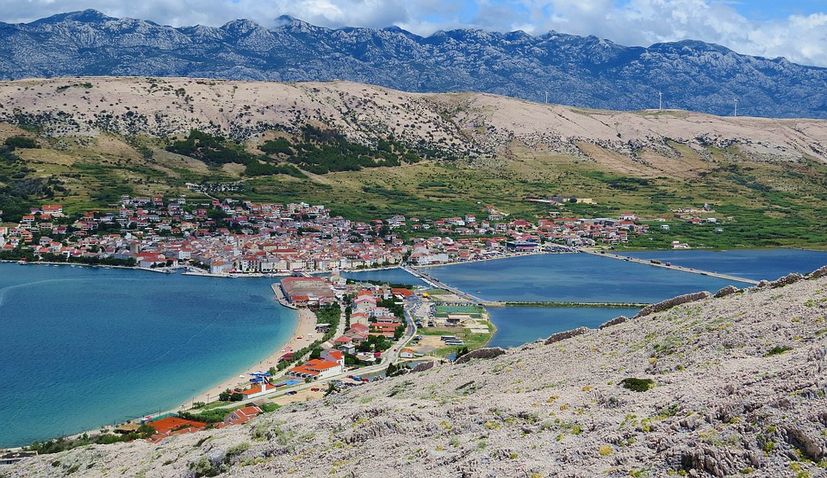 Pag was the scene for the new Ridley Scott film series

New American film series filmed on the Croatian island of Pag will have its world premiere tomorrow night on cable network AMC.

The Terror, produced by famed director Ridley Scott, was filmed on the island of Pag in April 2017 and will premiere on 29 March 2018 on AMC. Croatian audience will have a chance to see it from 10 pm, the Croatian Audio Visual Centre (HAVC), which provided incentives for the project, said today.

The ten-episode series, inspired by a true story, is based on the eponymous novel by Dan Simmons about a Royal Navy expedition in a search for the Arctic Northwest Passage. 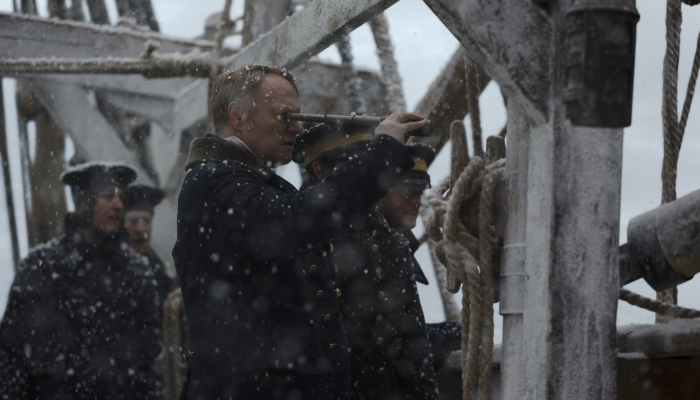 In conditions of fierce winter and ice, an abandoned crew tries to survive despite limited sources of food, water and weapons, the fear of the unknown and the lack of faith.

The actual expedition of 1845 ended with more than 120 crew members gone missing, and the circumstances of their disappearance were never determined. After almost 175 years the expedition’s ships were found accidentally by Arctic research groups. 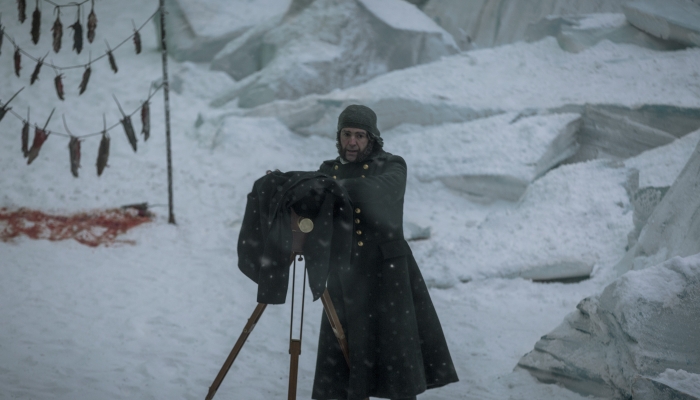 The filming involved 208 film workers from Croatia, including 57 extras over 23 days from 3 to 30 April 2017.
The film features Jared Harris as Captain Francis Cozier, Tobias Menzies as Captain James Fitzjames, and Ciaran Hinds as Sir John Franklin.