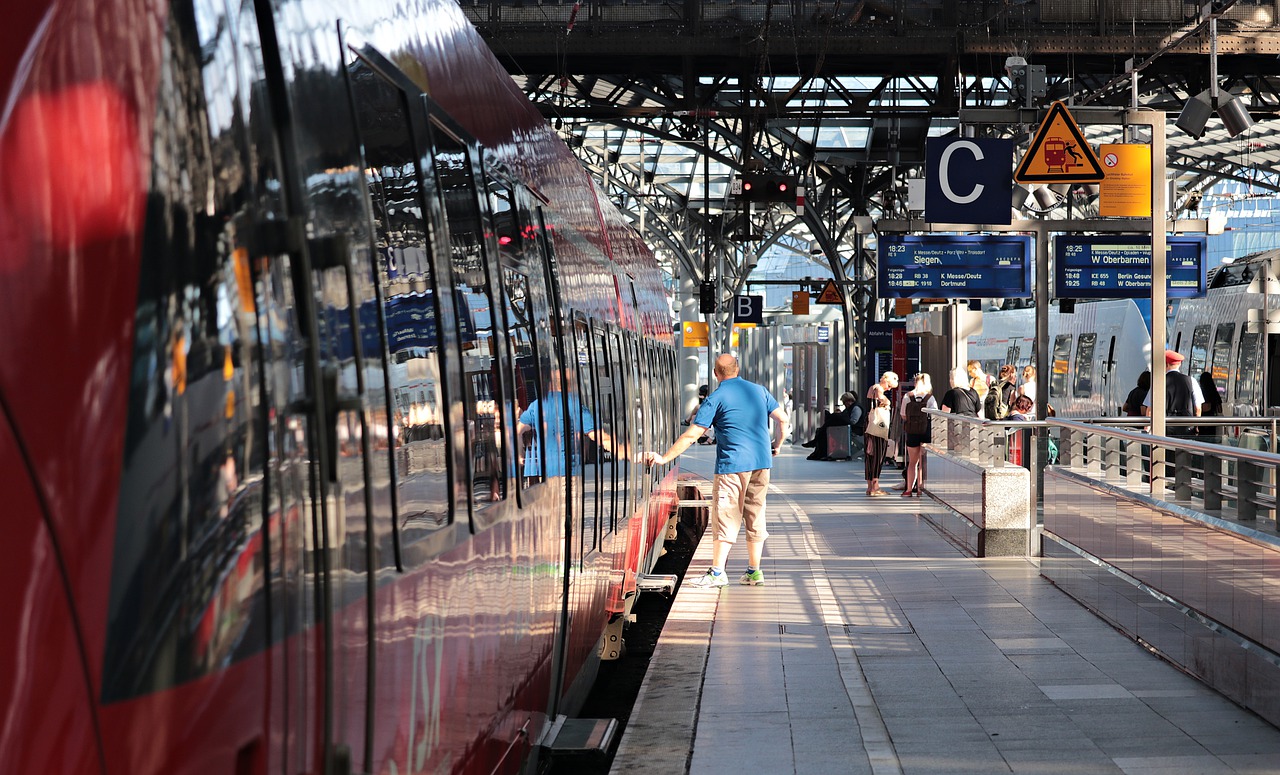 ZAGREB, June 13 (Hina) – Czechs seem to be very interested in spending their summer holidays in Croatia this year, judging by sales of train tickets, Jutarnji List daily says in its Saturday edition.

Tickets for RegioJet’s direct train service between Prague and Rijeka went on sale at 6 pm on Thursday and 4,000 were sold the same evening, which surprised the train operator itself, the newspaper said.

RegioJet’s spokesman Aleks Ondruj told Jutarnji List that two lines had been sold out for July and if such interest remained the company might increase the number of lines during the summer.

He noted that this was the biggest jump in ticket sales ever recorded by the company’s booking system, adding that it showed that Czechs were definitely interested in spending their holidays in Croatia and that they perceived Croatia as a safe country.

For now, the Prague to Rijeka train service will run three times a week between June 30 and September 26. The train departs from Prague on Tuesdays, Fridays, and Sundays, with stops in Pardubice, Brno, Bratislava and Ljubljana, and returns on Mondays, Wednesdays, and Saturdays.

The ticket sales were partly driven by the operator’s announcement that tickets would be available for as low as 22 euros one way, which makes it one of the cheapest transport connections on the market. The ticket price includes breakfast and a morning coffee.