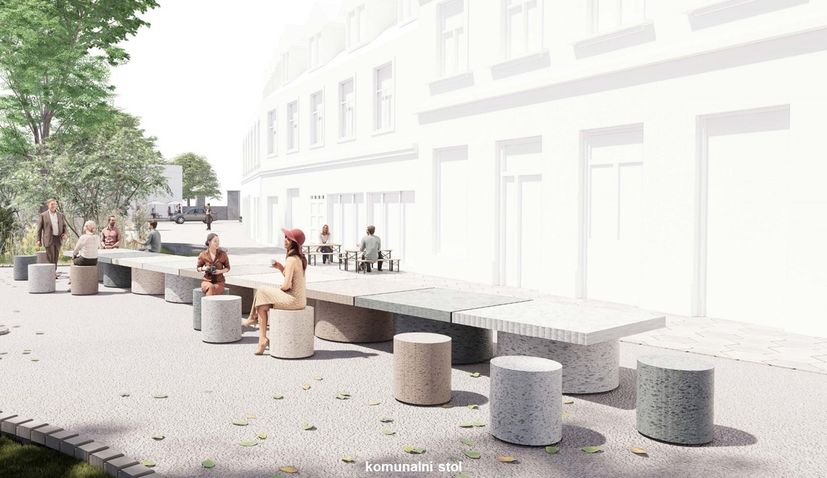 A new pedestrian zone in downtown Zagreb will have its official opening later this month, the city Mayor said on Tuesday.

Part of old Vlaška street (Stara Vlaška), which is located just off Europski trg, will be closed for cars from later this month.

On 28 May, the new pedestrian zone on the stretch from Draškovićeva to Palmotićeva streets will be officially opened and will be closed for cars.

Gardens and benches will be set up in the street and magnolias and Japanese plums and other plants will be planted, while urban space equipment will be made from materials recycled in the renovation process, Mayor Tomislav Tomašević said on Facebook. 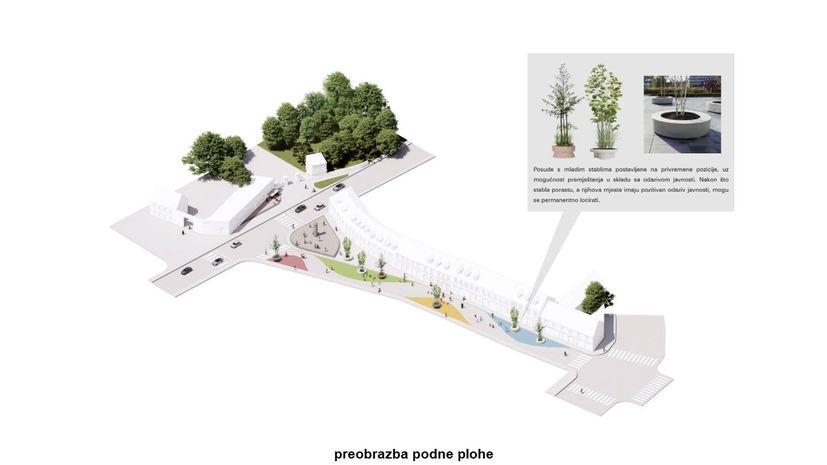 At the opening, there will be music program and a fair of craftsmen throughout the day, which will is fitting as Vlaška used to be a street of craftsmen. 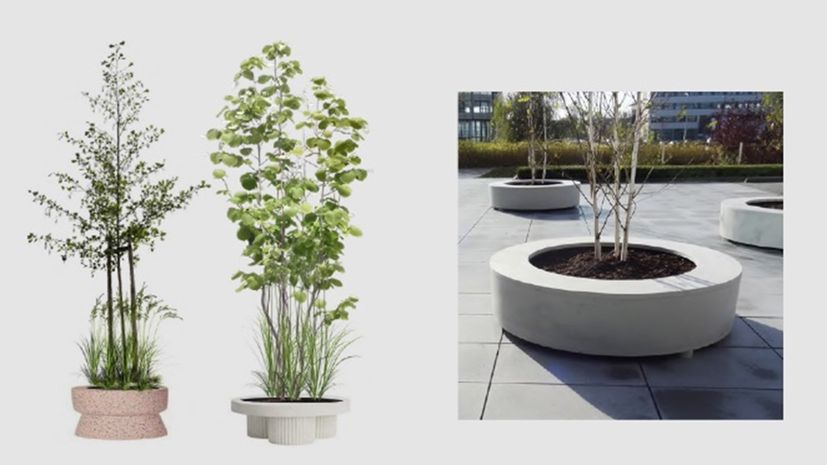 “For this expansion of the pedestrian zone, we made an analyses, ordered the project and selected the offer of the Danish-Croatian duo, the Copenhagen office Healthy Systems with the help of the local Zagreb office Studio ii. This is a temporary transformation – we will conduct a public urban-horticultural tender for a permanent transformation,” Mayor Tomašević added.

He says that there are plans to expand further pedestrian zones in the centre, especially to the eastern part of Masarykova street.