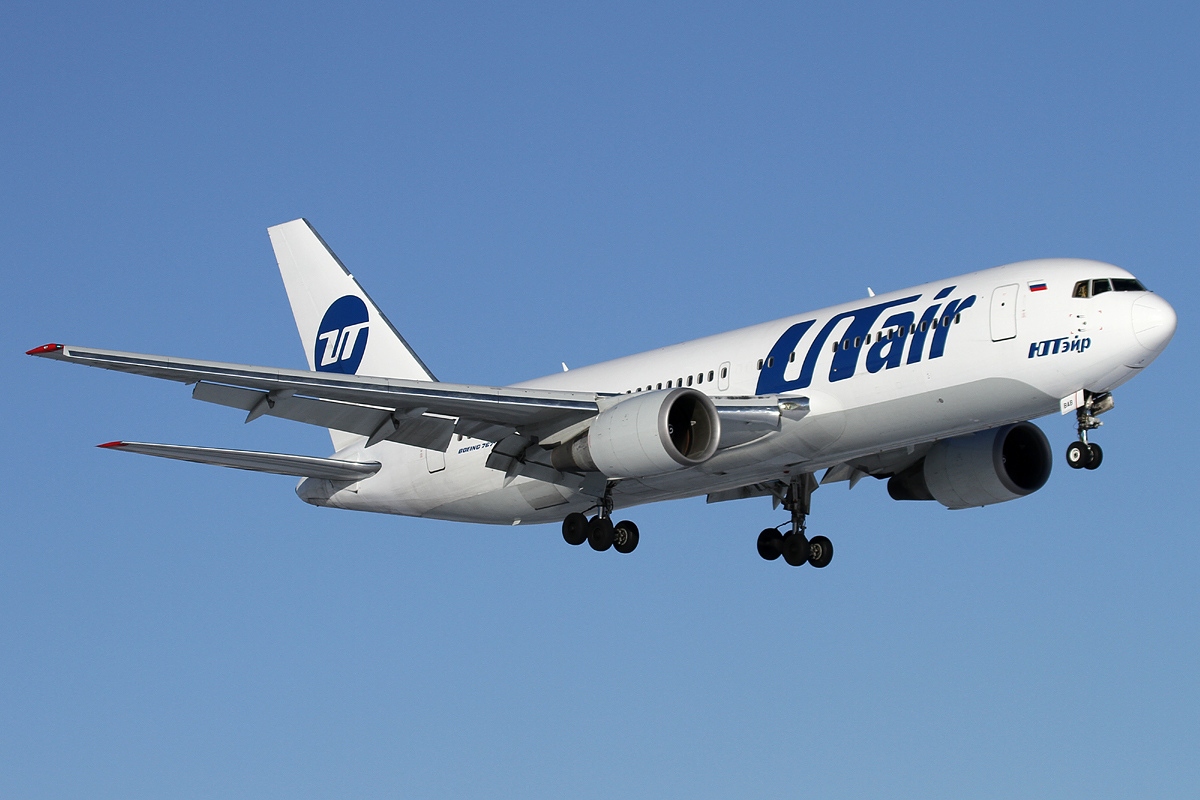 New service between Moscow and Split to be launched by Utari (Photo credit: Aktug Ates/CC license)

SPLIT, 5 March 2020 – One of Russia’s largest airlines, Utair is launching flights to connect the Russian capital Moscow and Split on Croatia’s Dalmatian coast.

Flights will be out of Vnukovo Airport in Moscow using Utair’s 168-seat Boeing 737-800 aircraft. The first flight from Moscow is scheduled for June 2 and will operate twice a week on Tuesdays and Wednesdays until the end of September.

“The new Utair flight is the third airline to connect Moscow and Split this year, which is an excellent opportunity for Dalmatia, as well as for the entire Croatian tourism sector to further position itself in the important Russian market,” said Croatian Tourist Board Director Kristjan Stanicic.

Along with Utair, Moscow and Split will be connected this year by Aeroflot and TUI Russia, who for the first time this year will introduce charter flights. 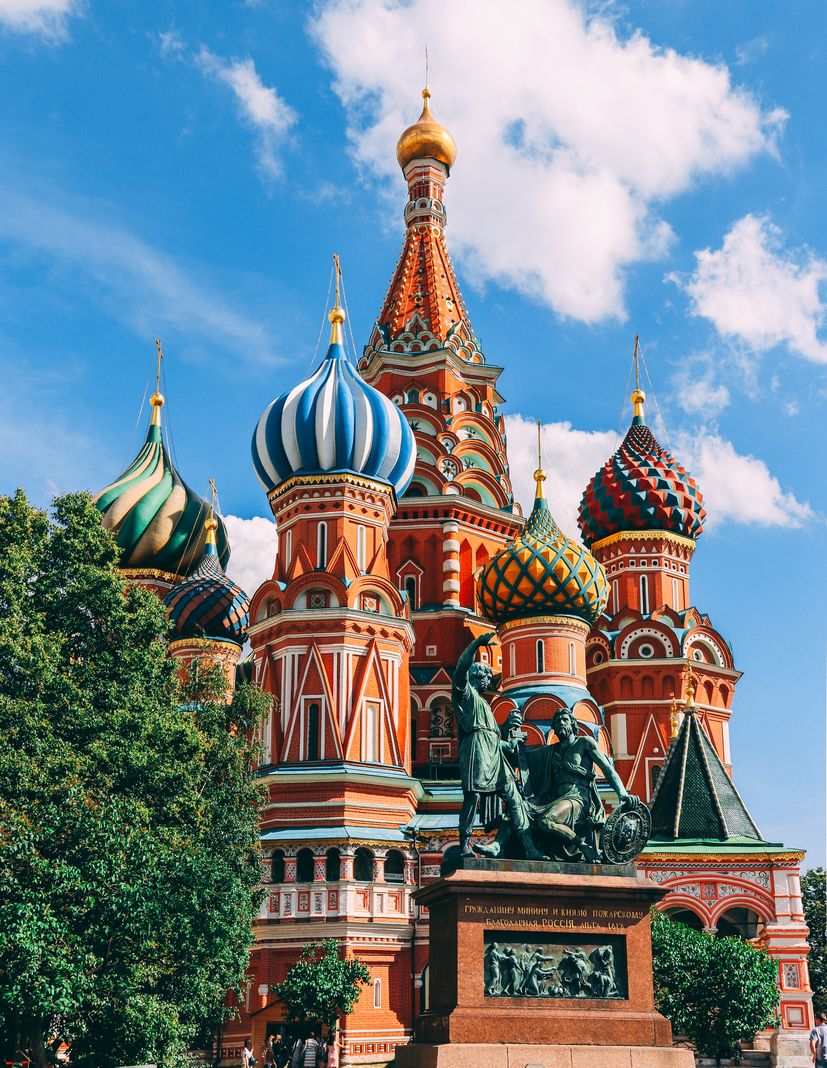 Also this year, there are flights from Moscow to the Croatian capital Zagreb and Pula in Istria, and from St.Petersburg to Zagreb.