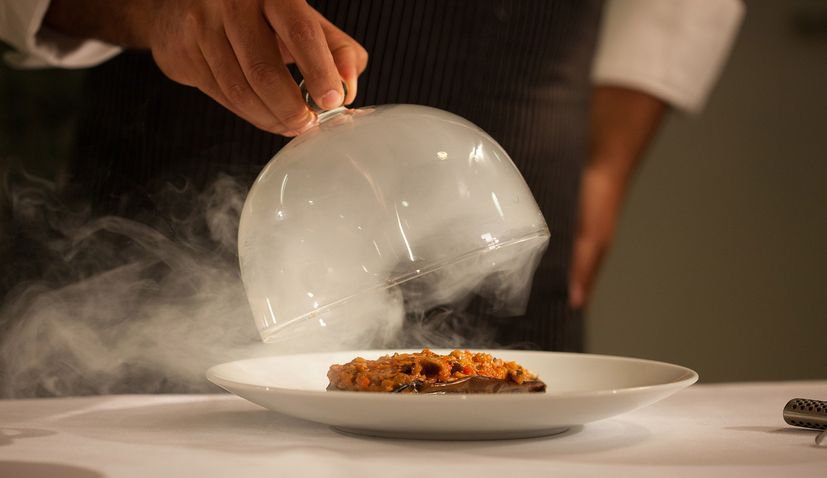 ZAGREB, 11 February 2020 – The new Michelin Guide for Croatia will be released later this month on 28 February,  it was confirmed to Kult Plave Kamenice on Monday.

The 2020 Michelin Guide for Croatia will include a number of new features, including the inclusion of the region of Kvarner.

Currently there are five restaurants with a Michelin star in Croatia. Earlier this year, Noel in Zagreb and Draga di Lovrana in Lovran met the strict criteria to join Monte in Rovinj, Pelegrini in Šibenik and 360 in Dubrovnik as Michelin starred restaurants. 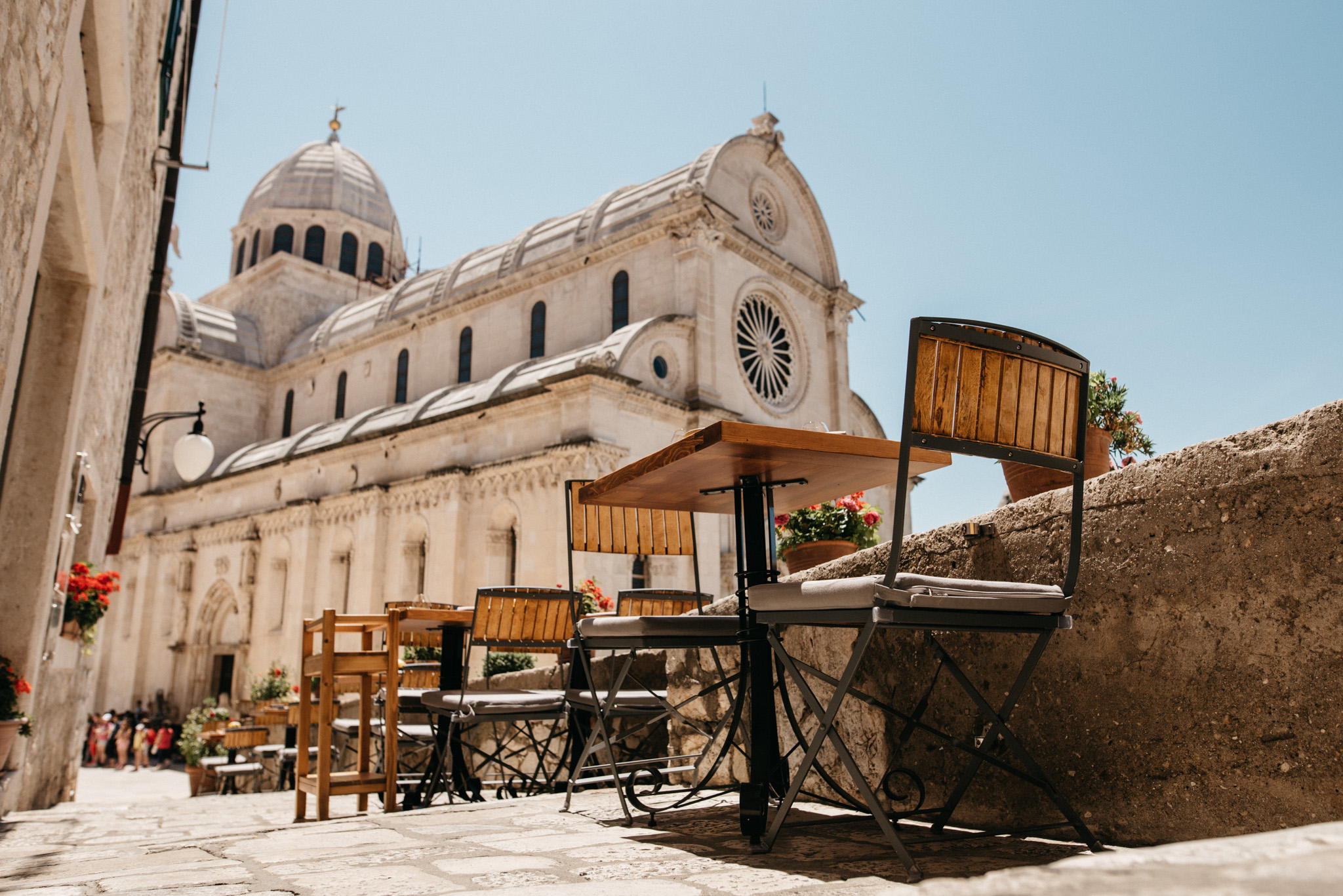 When the Michelin Guide is released on 28 February, the Croatian capital could be bolstered with another Michelin-starred restaurant, whilst a Michelin star could be awarded to a restaurant on the Croatian coast.

“The most obvious contenders for the new stars are certainly Cap Aureo in Rovinj and Zinfandel’s in Zagreb, but Michelin’s inspectors often surprise. It is more important to emphasise that the inspectors finally visited Kvarner this year, where they shared more recommendations,” Kult Plave Kamenice wrote earlier.

All the restaurants in Croatia which received Michelin stars experienced increase in traffic and made them internationally recognisable as a result. Two or three new Michelin stars will help play a significant role in promoting Croatian tourism.