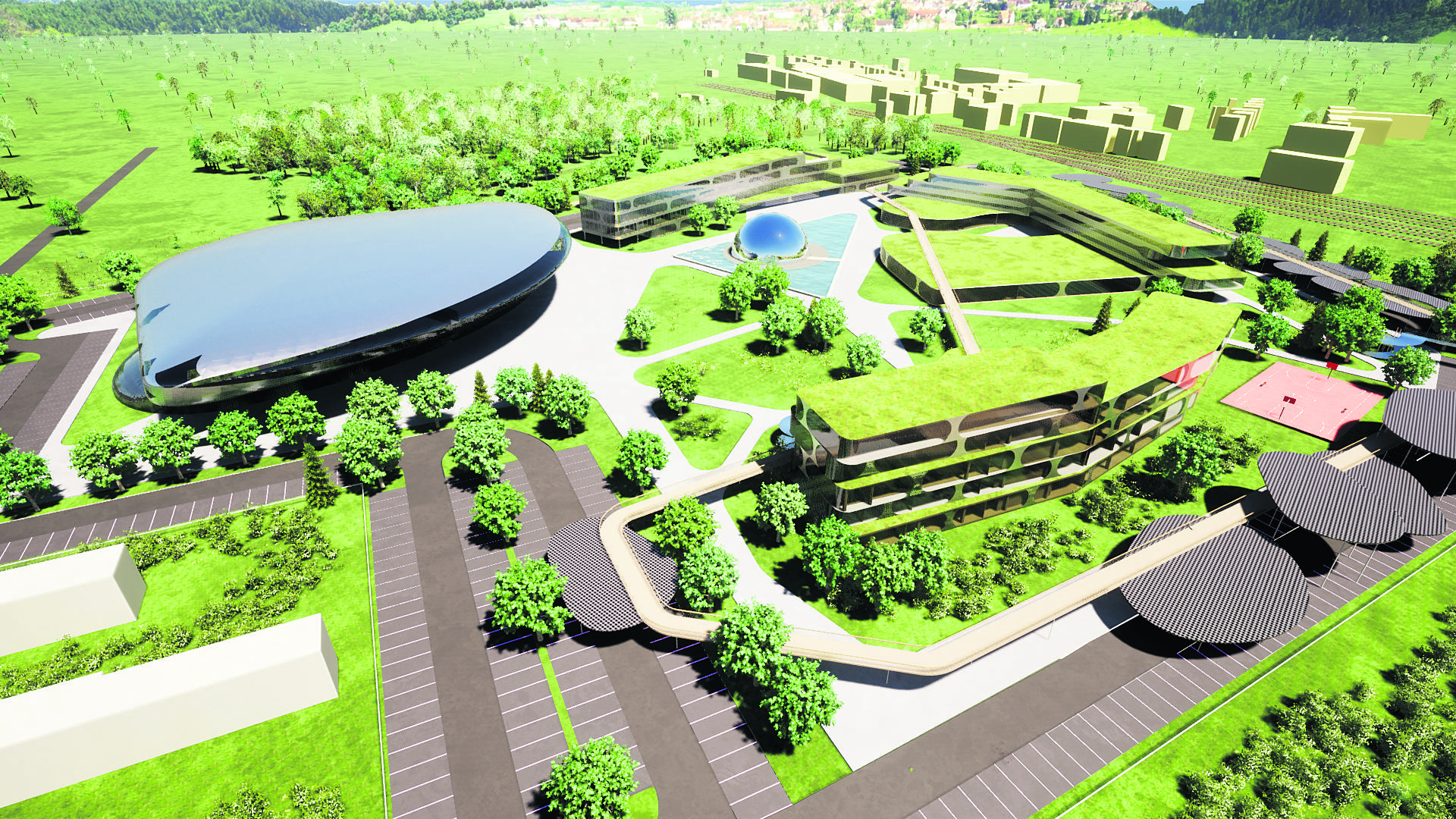 A visual of the planned gaming industry campus in Novska (Photo: Simora, Pismo)

ZAGREB, 1 September 2020 – The first gaming industry campus with a faculty, dorms, and an eSports hall with 4,000 seats, which will be built in the Croatian town of Novska, has been declared a strategic project of Croatia.

“The gaming industry campus in Novska, a project worth HRK 374.5 million plus VAT, is included in the list of strategic projects of the Republic of Croatia,” said Deputy Mayor Roman Rosavec after the session of the Commission for Evaluation and Determination of Strategic Project Proposals last week.

The Novska authorities said the project was the first national strategic project supported by the new Government of Croatia.

The first gaming industry campus in Novska will comprise a gaming accelerator, two student dorms, an enterprise incubator for eSports with a hall with 4,000 seats, and a faculty offering a five-year course in programming and graphic arts.

The campus will spread over 90,000 square metres, Vecernji list writes. 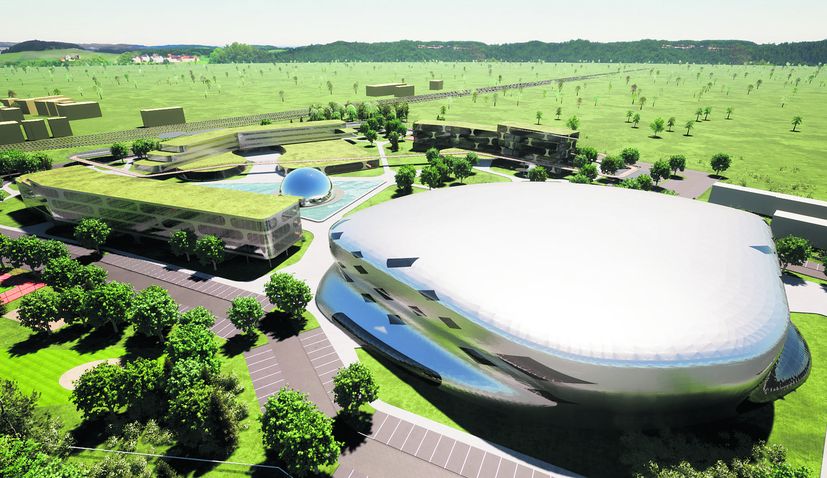 A visual of the planned gaming industry campus in Novska (Photo: Simora, Pismo)

The success of just one gaming startup can repay to the state everything invested so far in our project to make Novska a regional video game development centre, the PISMO enterprise incubator, the only one specialised in gaming in the wider region, told the paper earlier, adding that billions were made in this industry and that just one hit game could bring in hundreds of millions of kuna.