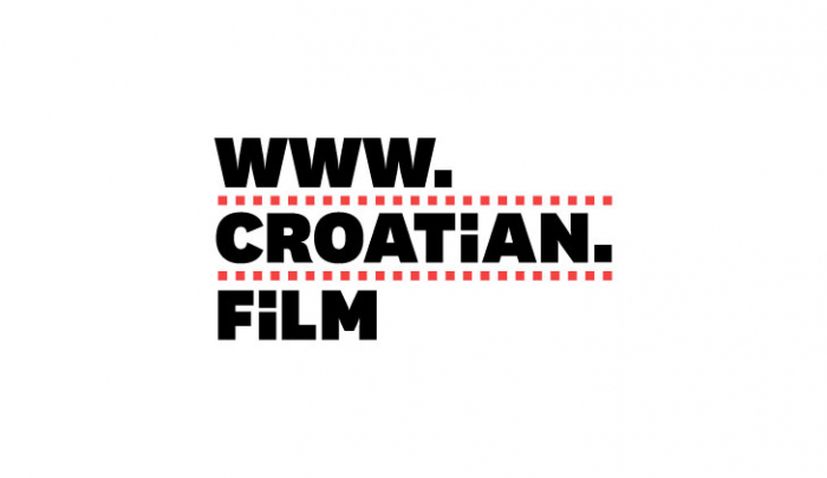 ZAGREB, 13 February 2020 – A new free online platform where users can watch Croatian short films has been popular in Croatia and abroad since it was launched last week.

Zagreb Film Festival (ZFF) launched the online platform www.croatian.film aimed at promoting Croatian short films. All films, which are of high quality and are free to watch on demand, have English subtitles for the international audience.

In the eight days since the launch, Croatian short films have been watched on the platform more than 10,000 times, with over 15,000 visits to the site.

“Most visits to the site come from Croatia, and there have been many visits from around the world, most coming from the United States, Australia, New Zealand, Canada and Germany, as well as visits from South Africa, Chile, the United Kingdom, Azerbaijan and India,” Croatian.film said.

The new Croatian.film online platform is designed as an extension of Kockice, which gives all viewers a quality overview and insight into Croatian short films, and various genres (feature, animated, documentary, experimental and hybrid) for free. The platform’s specialty is reflected in the fact that it is designed to be accessible and adapted for equal quality use, regardless of the device used for viewing (mobile, tablet, computer or television).

Croatian.film platform currently has 118 interesting and award-winning short films, and among the available films, include works by award-winning local authors have been shown at domestic and international festivals.

“Our goal was to create a platform for everyone, both film professionals and the general public. We felt that it was the right time to launch this unique movie portal to save our ‘shorts’ from oblivion, and the interested public from the lack of great films,” ZFF executive director Hrvoje Laurenta said at the launch.

The platform also includes other related content such as a database of films, a database of film professionals and productions, news, columns, interviews with filmmakers, a list of upcoming film festivals, as well as opportunities to report and comment on content, and in particular opportunities for online submission of short films for copyright and distribution holders.