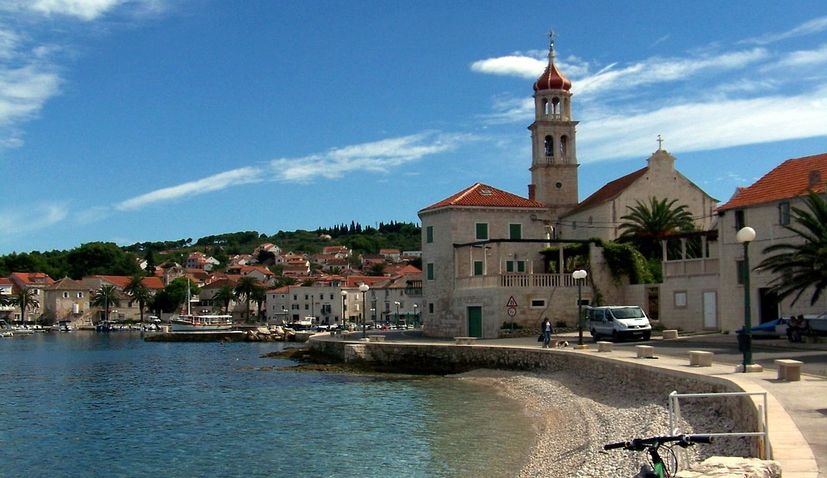 SPLIT, 5 March 2020 – A new daily catamaran will connect Split with the island of Brač starting this summer.

Sutivan on the island of Brač used to be connected to Split with a direct ferry but after a new port on the island was built in Supetar, Sutivan was left without a direct connection to Split.

As Dalmacija danas writes, it was announced that starting this summer a direct connection will return from Sutivan to Split with the introduction of the Milna – Sutivan – Split / Split – Sutivan – Mlina line.

The line will be operated by Krilo Shipping Company and will operate daily during the peak tourist season from 3 July 2020 until 30 August 2020.

The trip between Sutivan and Split, and Split and Sutivan, will take just 20 minutes and will make it easy for locals as well as tourists to access the attractive island location.

Tickets will cost 30 kn one-way and for islanders 14 kn,  whilst for domiciliary pensioners the ticket is free.

We are pleased to announce this very important news for Sutivan and the first season will show whether this line also has the potential to be extended in the future, said the Municipality of Sutivan.