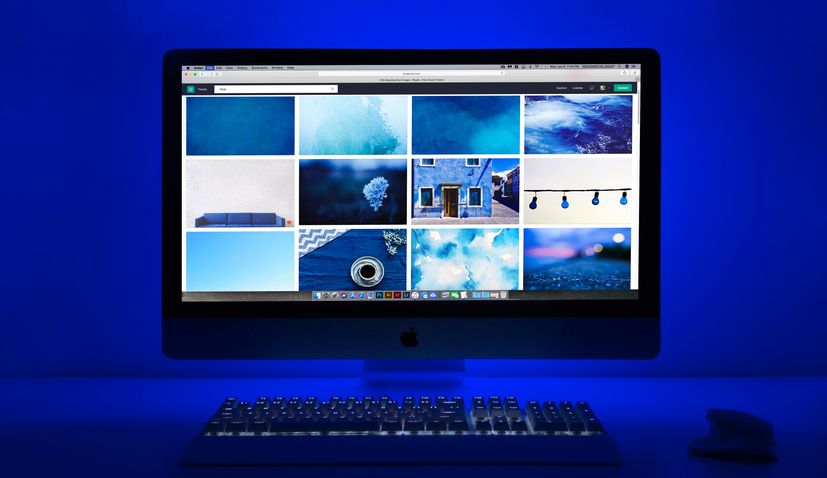 ZAGREB, 24 February (Hina) – A group of Croatian IT companies have developed a new computer for education purposes, a counterpart to the BBC’s micro:bit, the Jutarnji List newspaper wrote on Wednesday.

The name of the Croatian computer is VIDI X. It is an open-code microcomputer intended for STEM (science, technology, engineering and mathematics) education in schools.

It was designed and manufactured by a group of domestic companies brought together by the technological and media company Vidi. Byte Lab, Rimac Automobili and Gideon Brothers were also involved in the project.

Tomislav Kotnik, the founder and CEO of Vidi, said that the new Croatian computer had been under development for more than a year and a half and that the first series was being prepared for delivery to schools.

“We have made 500 VIDI X microcomputers so far and plan to manufacture another 500. In that way we expect to cover, by the end of this year, 50 schools that have applied for it,” Kotnik said, adding that the plan is to deliver the computers to 1,000 schools and colleges over the next few years and make them available to 400,000 school and university students.

“Microcomputers have proved to be an excellent tool for STEM education, and we wanted to raise this to a higher level. The VIDI X microcomputer was not bought in England, Germany or China and imported and delivered to schools here, but we brought together Croatian hardware manufacturers and professionals and designed it ourselves,” Kotnik said.

Byte Lab Group is responsible for the initial development of the microcomputer and is working on its manufacture, Jutarnji List said.