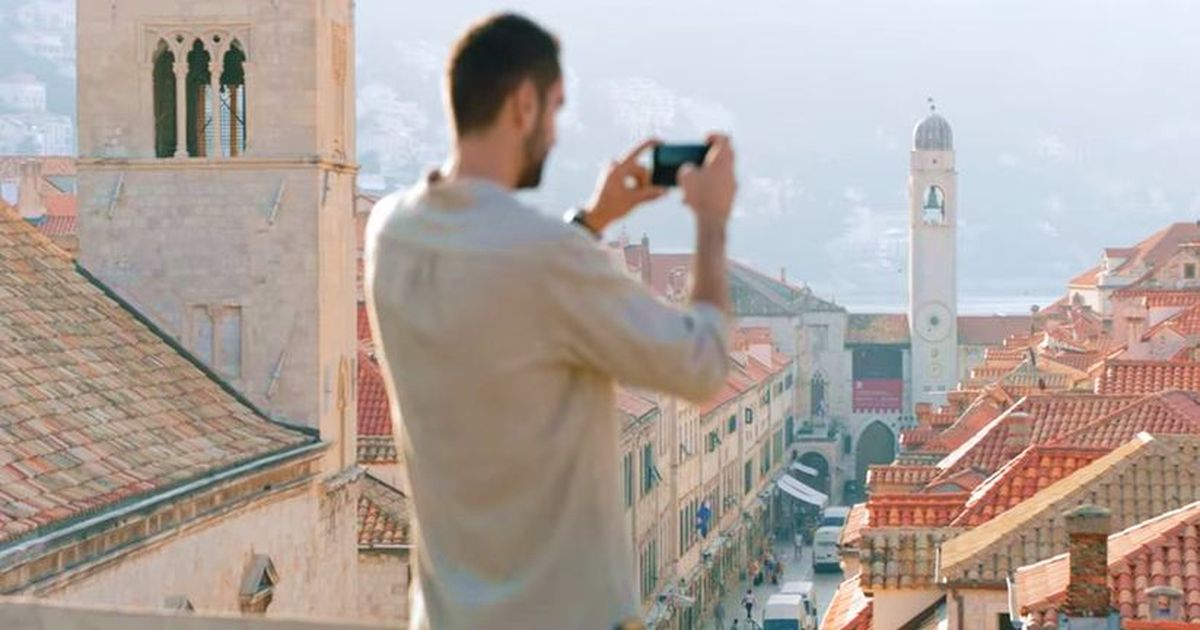 The Croatian Tourist Board has presented its new tourism promotional video which will be used to promote Croatia as a destination around the world.

The premiere of the video was screened at the World Travel Market (WTM) in London on Tuesday.

WTM, which is the leading global event for the travel industry, is taking place in London from 6-8 November 2017 for the 38th year in a row.

WTM gathers more than 5,500 exhibitors from 180 countries around the world and is visited by more than 50,000 representatives from the tourist industry and today the video was presented by the Croatian Tourist Board.

The promotional video features a number of recognisable locations around Croatia, as well as 10 famous Croatians from the world of sport and arts, including Luka Modric, Marin Cilic and 2CELLOS.

Besides well-known Croatian destinations, the video aims to promote the country’s cultural and historical heritage, cuisine, active and nautical tourism offerings and other natural beauties Croatia has to offer.