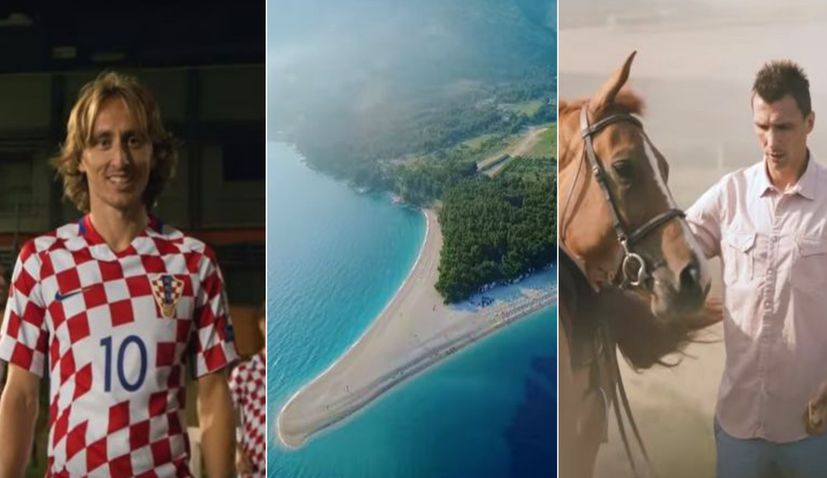 The Croatian Tourist Board (HTZ) presented its new promo video which will promote Croatia as a tourist destination around the world this week and it has already broken all records.

The video met some criticism locally, with some towns around Croatia disappointed they were not included in the video. There were also suggestions that not enough well-known women were used in the video.

The Croatian Tourist Board responded by saying that pleasing everyone in a 3-minute video was almost impossible.

“The point of the video was to get to know Croatia through well-known people. To have all places in the video would be 45 minutes long which is not possible. The video has to be up to 3 minutes long,” Tourism Minister Gari Cappelli added.

In 48 hours the video had over 3.6 million views, which is more than any other Croatian promo video has had in total.