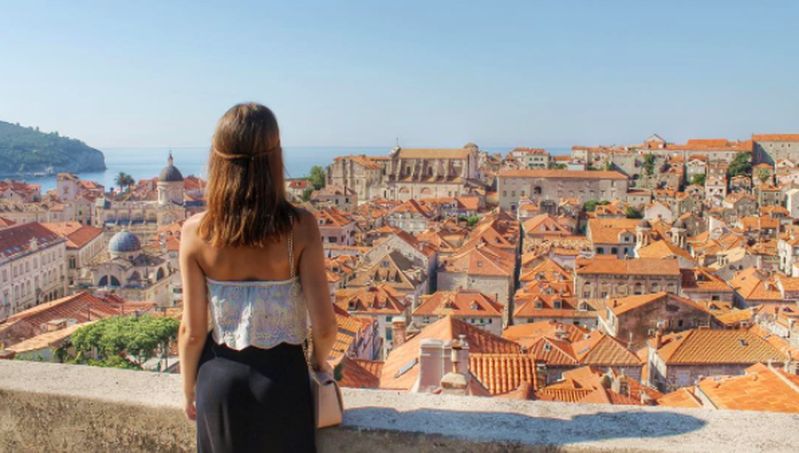 A new attraction, which is part of the spectacular Dubrovnik City Walls, has opened last night.

Dubrovnik’s most popular tourist attraction, which annually attracts over one million visitors, has a new attraction open to the public – Minčeta Fortress.

Minčeta Fortress, named after the Menčetić family who owned the land the tower was built on, is the highest point of Dubrovnik’s defensive walls and has opened again to the public.

“After a two-year reconstruction period, which cost around 2.5 million Kuna, the interior of Minčeta is open as well as a part of the western walls”, The Dubrovnik Times writes. 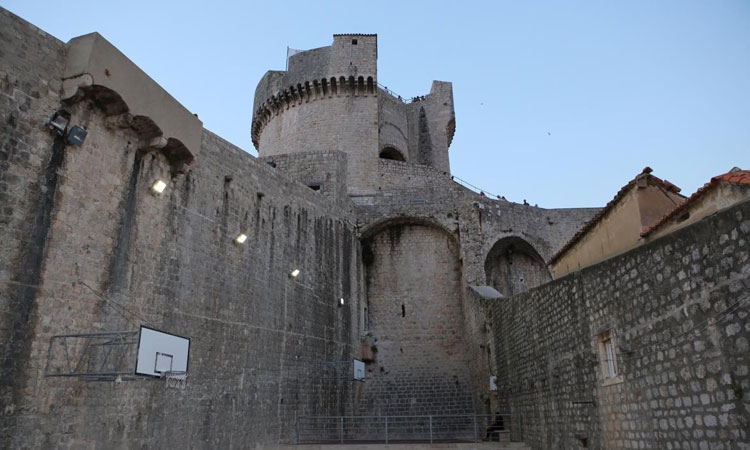 Minčeta Fortress was built in 1319 originally and went through a number of changes over the centuries. The fort is topped with a Gothic crown. The view from the top of Minčeta Fortress is one the most popular in Dubrovnik for tourists.

View from atop the tower (Photo: Neoneo13 under CC)