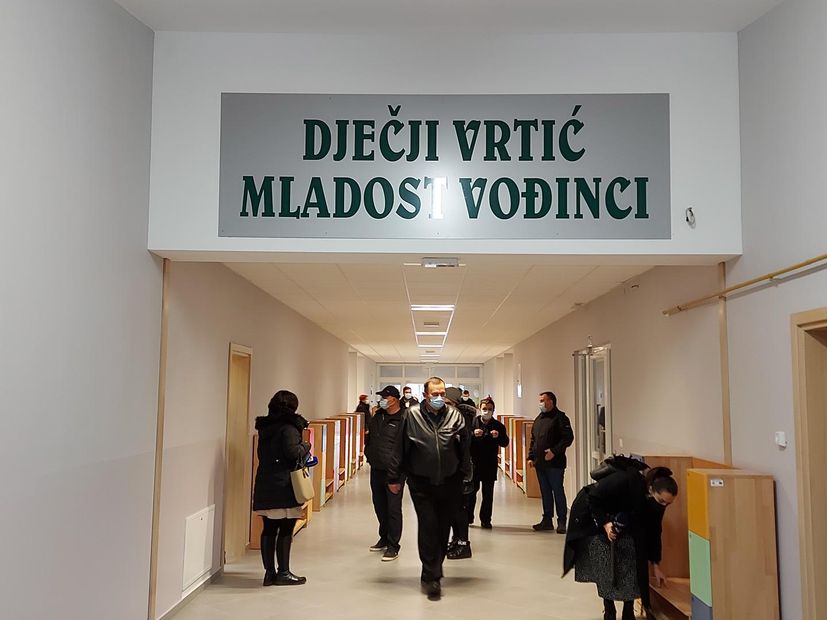 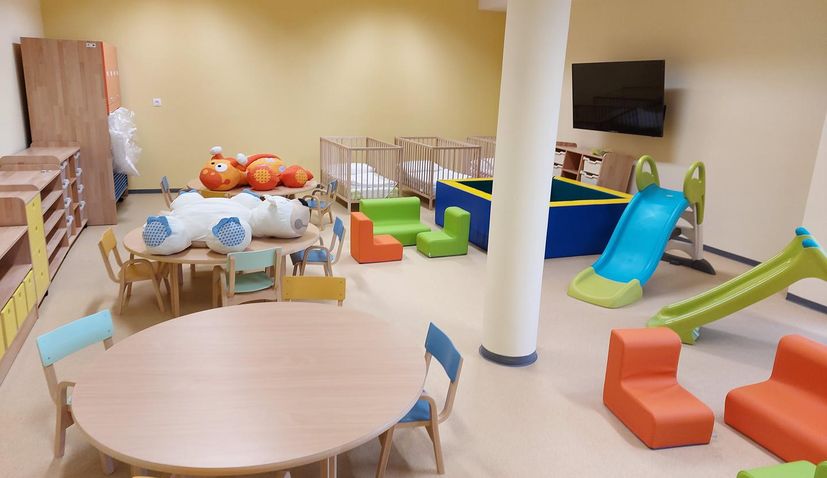 She underscored that projects valued ar more than HRK 1.1 billion had been agreed for the county from the Rural Development Programme and that HRK 750 million has been paid out.

“Apart from the Rural Development Programme, which is structurally reshaping villages in Croatia, we are also absorbing other funds mostly secured from the European Guarantee Fund to support increased and stable incomes for Croatian farmers, with HRK 2.2 billion being agreed and paid in this county in this programme period,” underscored Vučković. 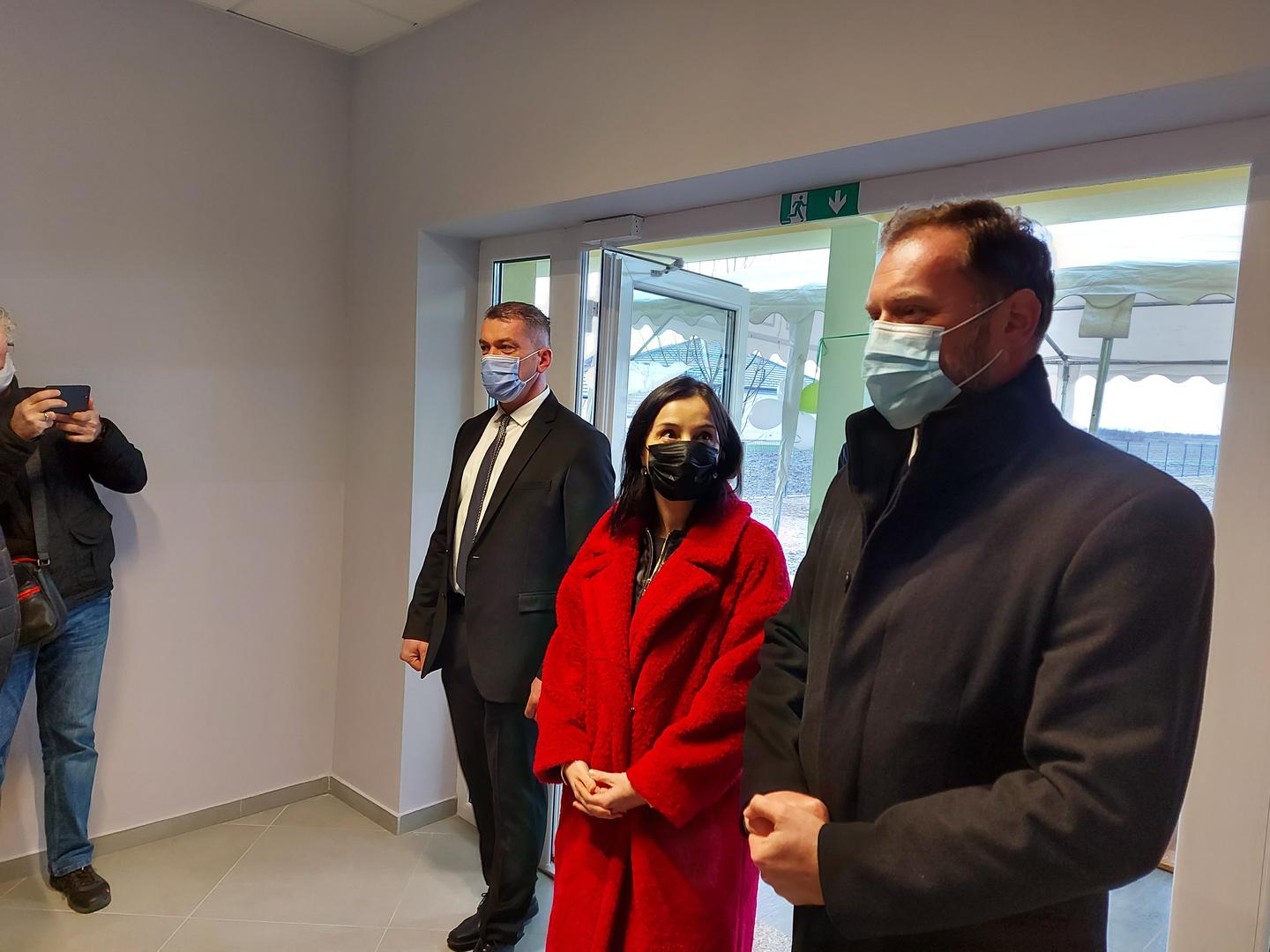 HRK 3.2 billion has been invested in Vukovar-Srijem County and that has to contribute to progress because farmers themselves in the county are investing in developing their own projects, she said.

Vođinci municipal head Martin Kordić said that the kindergarten will admit 70 children and that it intends to employ another 5 teachers and a cleaner.