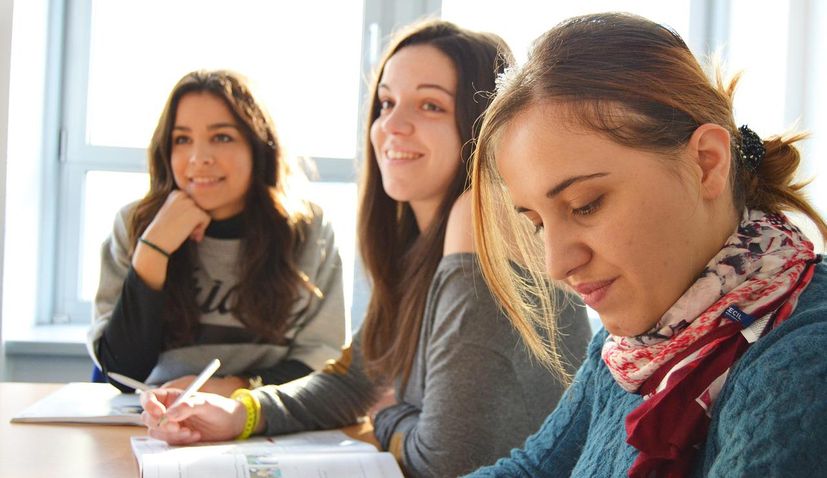 ZAGREB, 18 April (Hina) – Almost 1,000 Ukrainian children have been enrolled in Croatian kindergartens, primary and secondary schools, and their biggest problem is the language, but they are mastering Croatian quickly so as to integrate into the new environment as well as possible.

Of the 983 children who have arrived in Croatia due to the war in Ukraine, 838 have been enrolled in primary, 64 in secondary schools, and 80 in kindergartens.

To date, 116 elementary school pupils have been enrolled in 42 Zagreb schools, 91 in 30 schools in Split-Dalmatia County, 81 in schools in Lika-Senj County, 73 in 22 schools in Primorje-Gorski Kotar County, and 67 in schools Varaždin County.

Speaking to Hina, Dražena Aračić, headmistress of a primary school in Korenica, Lika-Senj County where 55 Ukrainian children have been enrolled, said everything was being done so they could fit as well as possible in curricular and extracurricular activities and feel welcome first and foremost.

She said they were traumatised by war and separated from their families, so the education ministry approved the school’s request to hire a counsellor.

Goranka Štefančić, headmistress of a primary school in Varaždinske Toplice, Varaždin County with 20 Ukrainian pupils, said they had assimilated very well and that one could not see that they came from a war zone.

The school’s teachers have taken a free online course in Ukrainian, she told Hina, adding that as of 16 March the Ukrainian pupils are fully included in regular classes, and that numerous donors have provided them with the things they need for school.

Davor Juriša, headmaster of a primary school in Kraljevica, Primorje-Gorski Kotar County which has nine Ukrainian pupils, said that in preparing for their arrival, the school consulted with representatives of the Red Cross and other relevant institutions so that integration could be as simple as possible.

Other pupils have welcomed them very well, he told Hina.

All three principals said the biggest barrier in the integration of Ukrainian pupils was the Croatian language. Aračić said it was a little easier for those who spoke English, but added that they were learning Croatian pretty quickly.

Štefanić said learning Croatian was held every day for two hours at her school and that the pupils were making quick progress.

Due to the situation, the school allows pupils to use mobile phones during classes so they can use translation apps in order to communicate, she added.

In order to further their integration, Ukrainian children are included in extracurricular activities, from art workshops and learning other languages to sports.