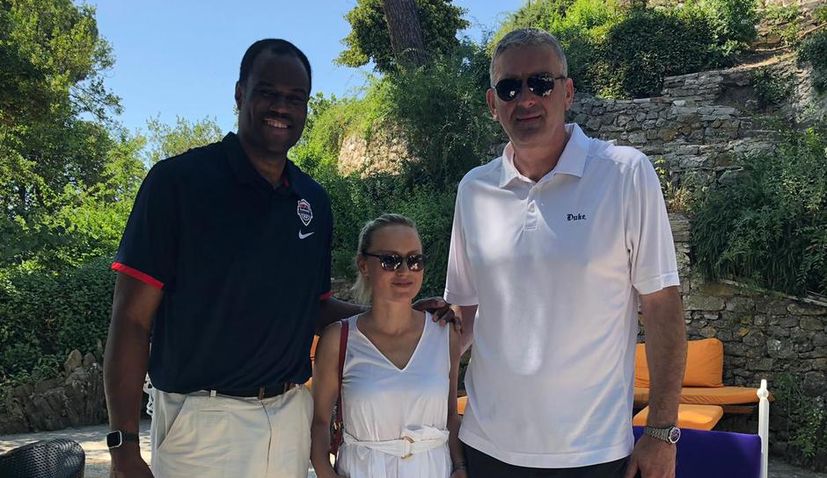 Nicknamed “The Admiral”, Robinson was widely considered one of the greatest centres in the NBA. He played for the San Antonio Spurs for his entire career and was a 10-time NBA All-Star, two-time NBA Champion (1999 and 2003), two-time Olympic Gold Medal winner (1992, 1996), and a two-time Naismith Memorial Basketball Hall of Fame inductee. 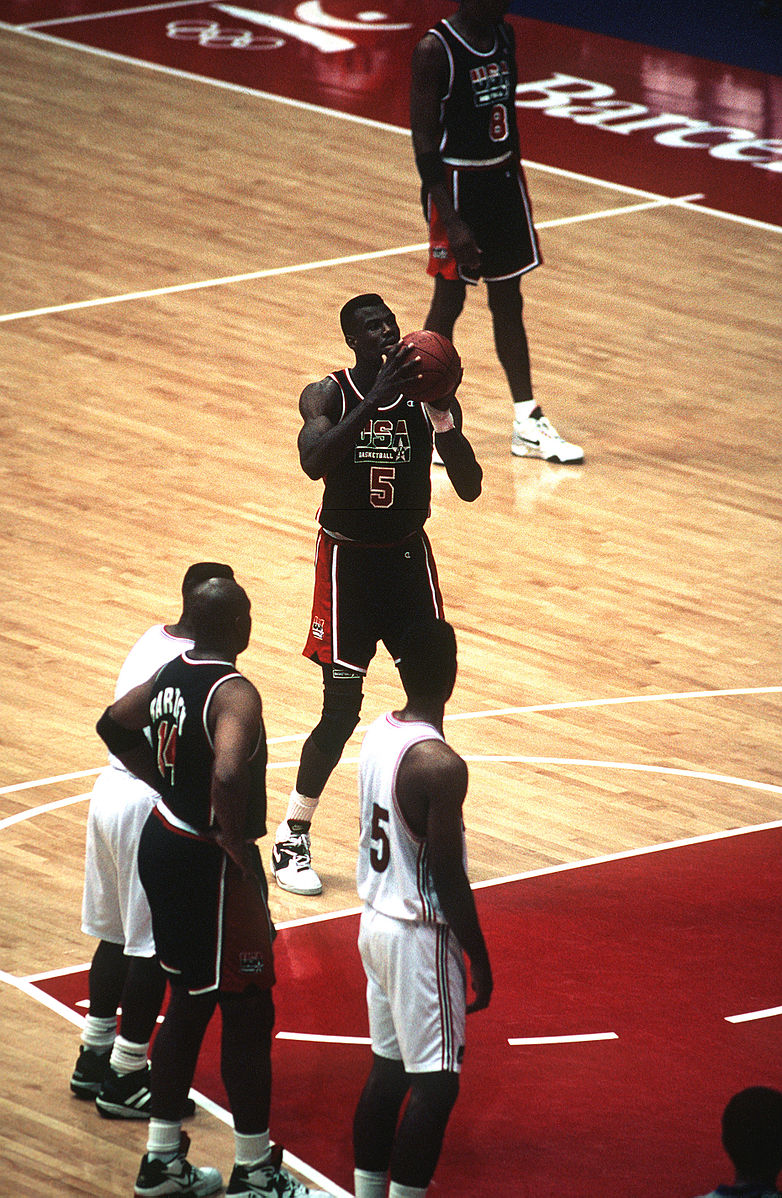 Vranković and Robinson have been brought closer togetherby their sons, Antonio and Justin who studied together at Duke University and were roommates. 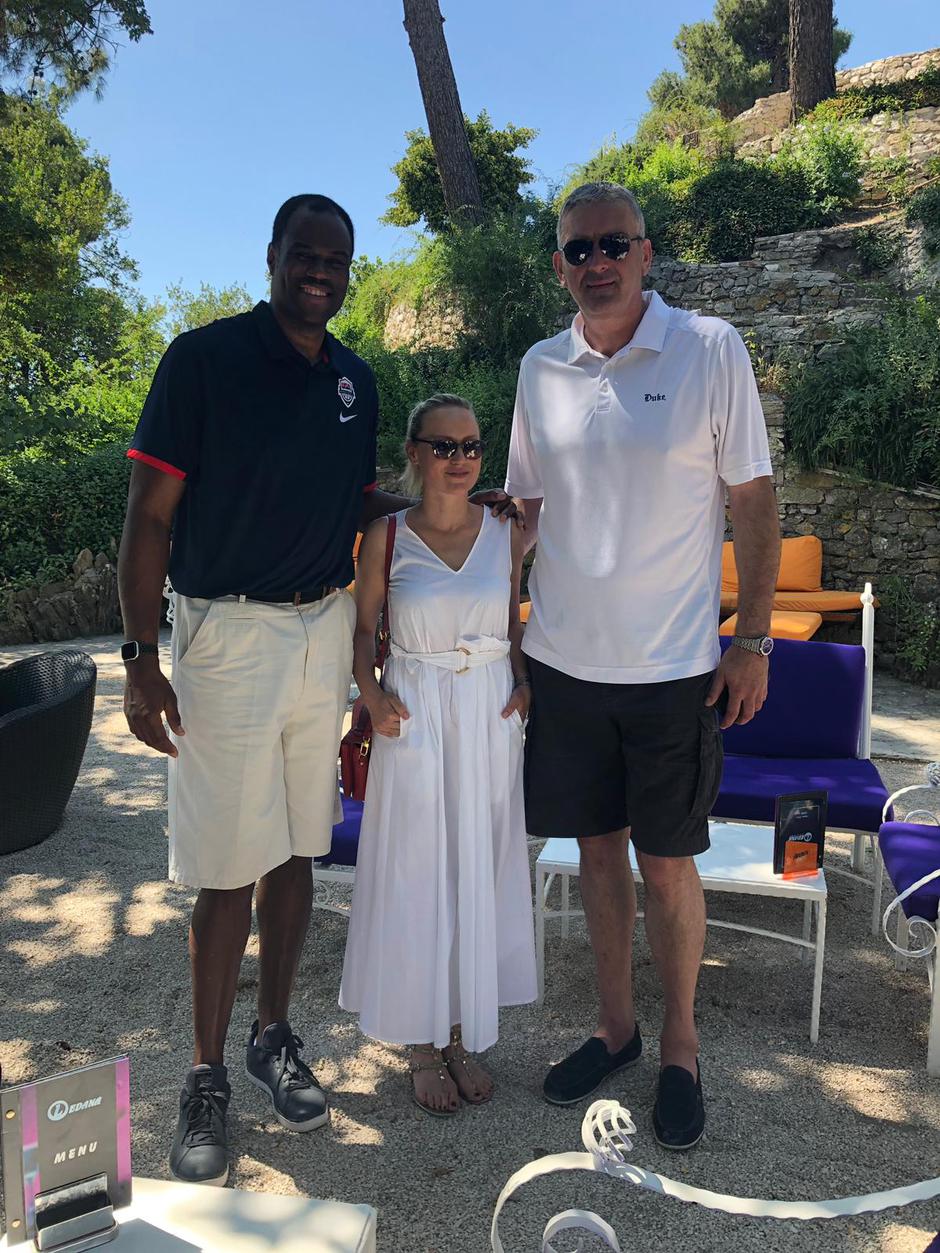 “David is on a cruise of the Mediteranean which started in Athens and visited Santorini, Kotor, Dubrovnik and Zadar, and which will end in Venice. We strolled around Kalelarga, visited Zadar’s churches and museums and then had lunch. The Robinsons were impressed by Zadar because it is rare that so much interesting things are in such a small space. Besides that, David received Tornado (Zadar supporters) scarf and a sculpture of St Donatus,” Vranković said, Vecernji list reported.

“It has been a long tome since I met such a big sport star like David Robinson.”