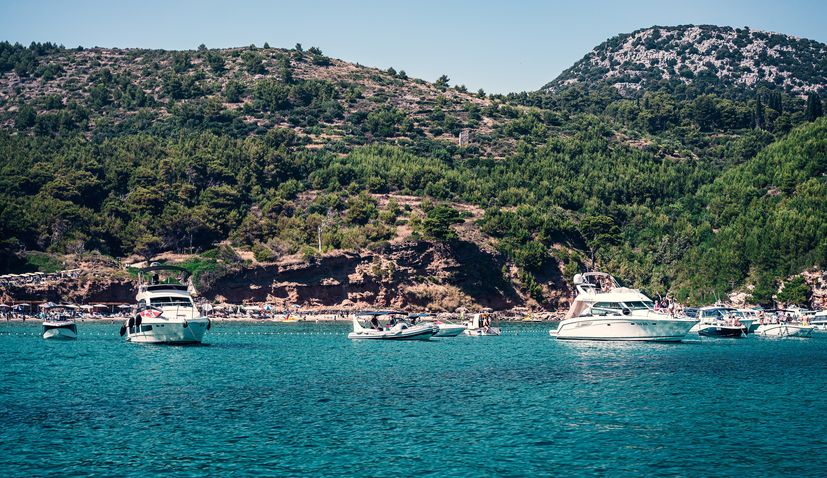 ZAGREB, July 2 (Hina) – Nautical tourism in the first half of the year generated 42% fewer arrivals of foreign yachts and vessels than in the same period in 2019 while better results will be presumably achieved during the summer, the Ministry of the Sea and Transport reported on Thursday.

The ministry is monitoring data via the eNautika app which indicates that the fall in the number of arrivals is lower than in tourism overall and that vessels that arrive in the peak season will buffer that decrease.

“Even though 42% fewer arrivals in the six months of this year is a significant drop, this hiatus is being reduced each month, which indicates that the final result in this sector could be much better than what had been forecast at the time of the outbreak of the pandemic,” the ministry said.

That is confirmed in the data for June which recorded almost 11,000 arrivals which is 21.4% down year on year.

“Almost 428 yachts larger than 20 metres arrived in the first half of this year which is just 23.4% less y-o-y whereas in June almost the same number arrived as did in June 2019,” the ministry said.

The ministry informed that due to new circumstances and in cooperation with the Public Administration Ministry and the FINA payment agency, electronic services within the eNatuika app have been upgraded which enable the payment of necessary fees via the ePristojbe app.