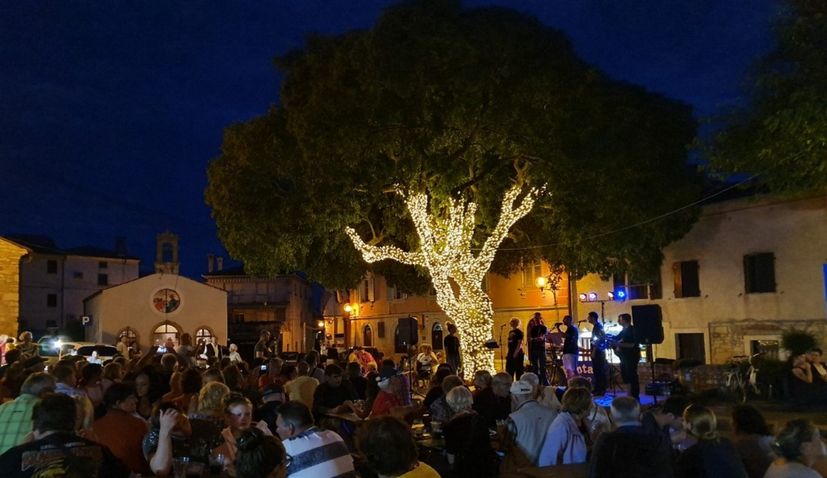 ‘Najstarija Medulinka’ (The oldest Medulin woman) in the Istrian town of Medulin has been voted Croatia’s Tree of the Year for 2020.

The 115-year-old Celtis australis, commonly known as the European nettle tree, Mediterranean hackberry, lote tree, or honeyberry, received 9,373 to be crowned the winner and will now represent Croatia at the European Tree of the Year awards, Vecernji list reports.

Voting for the European Tree of the Year will take place from 1 to 28 February 2021. The winner will be announced in Brussels on March 21, 2021.

The Croatian candidate for the European title a deciduous tree species which is widespread in Mediterranean countries. The tree can grow up to 25 meters in height. According to some reports, it can live up to 400 years. It was once used to make walking sticks and whip handles because the shoots are flexible. And wood is amenable to turning. Today it is planted as an ornamental plant that is quite resistant to air pollution, and the canopy provides a pleasant shade. Fruits and leaves are used in folk medicine. 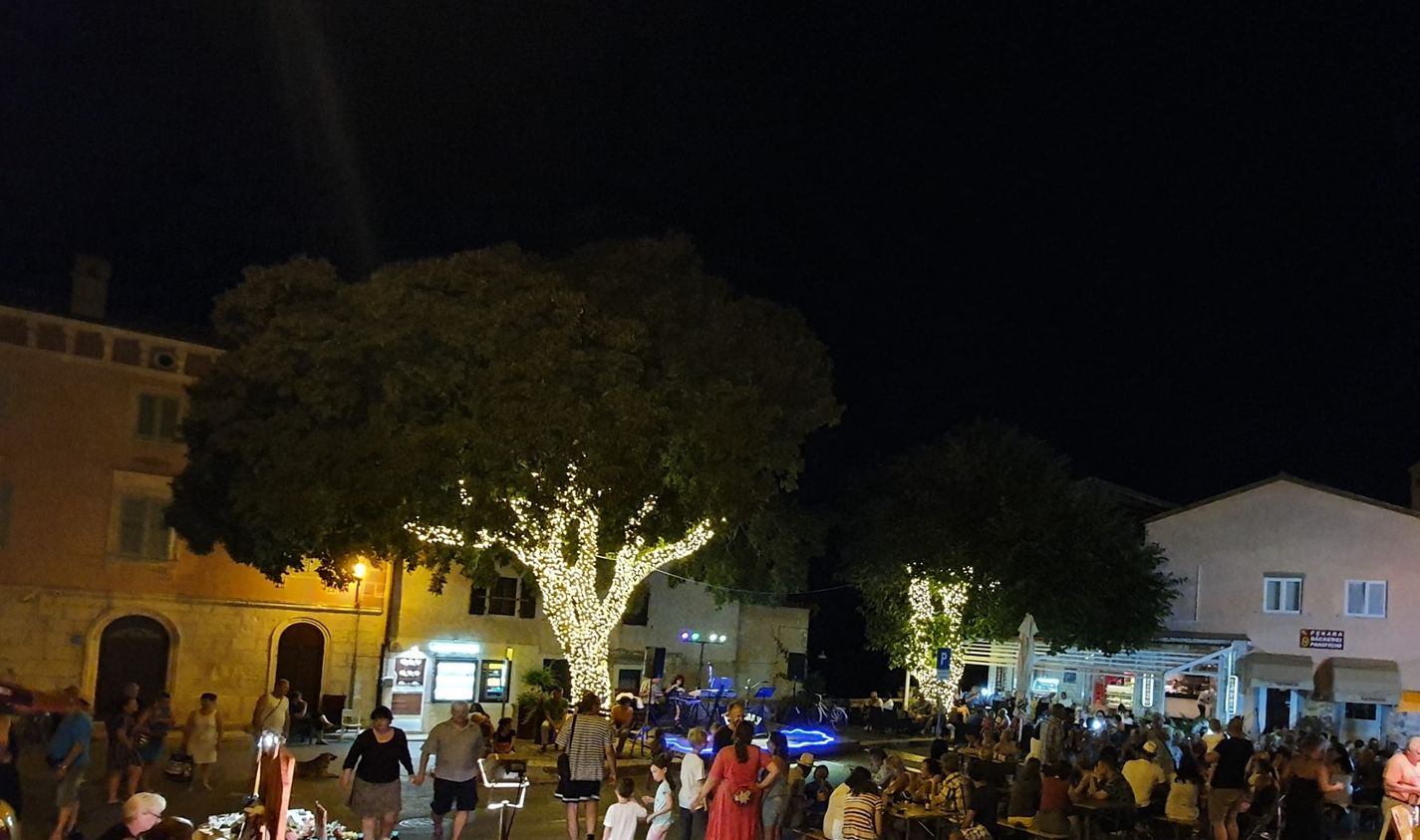 As many as 23,238 voters cast their ballots for 8 finalists. Second place went to “Lovrec’s plane trees” from Sveti Urban in Međimurje County with 5,874 votes, and third place was “Baka maslina” from Kaštel Štafilić in Split-Dalmatia County with 5,068 votes.

The Croatian Tree of the Year 2020 competition was organised by the Public Institution for Management of Protected Areas of Dubrovnik-Neretva County, as well as partners Hrvatske šume, Croatian Agrometeorological Society and the Faculty of Forestry, University of Zagreb.