Home » News » “My Slavonia, Baranja and Srijem” to air on TV in Germany, Austria and Switzerland 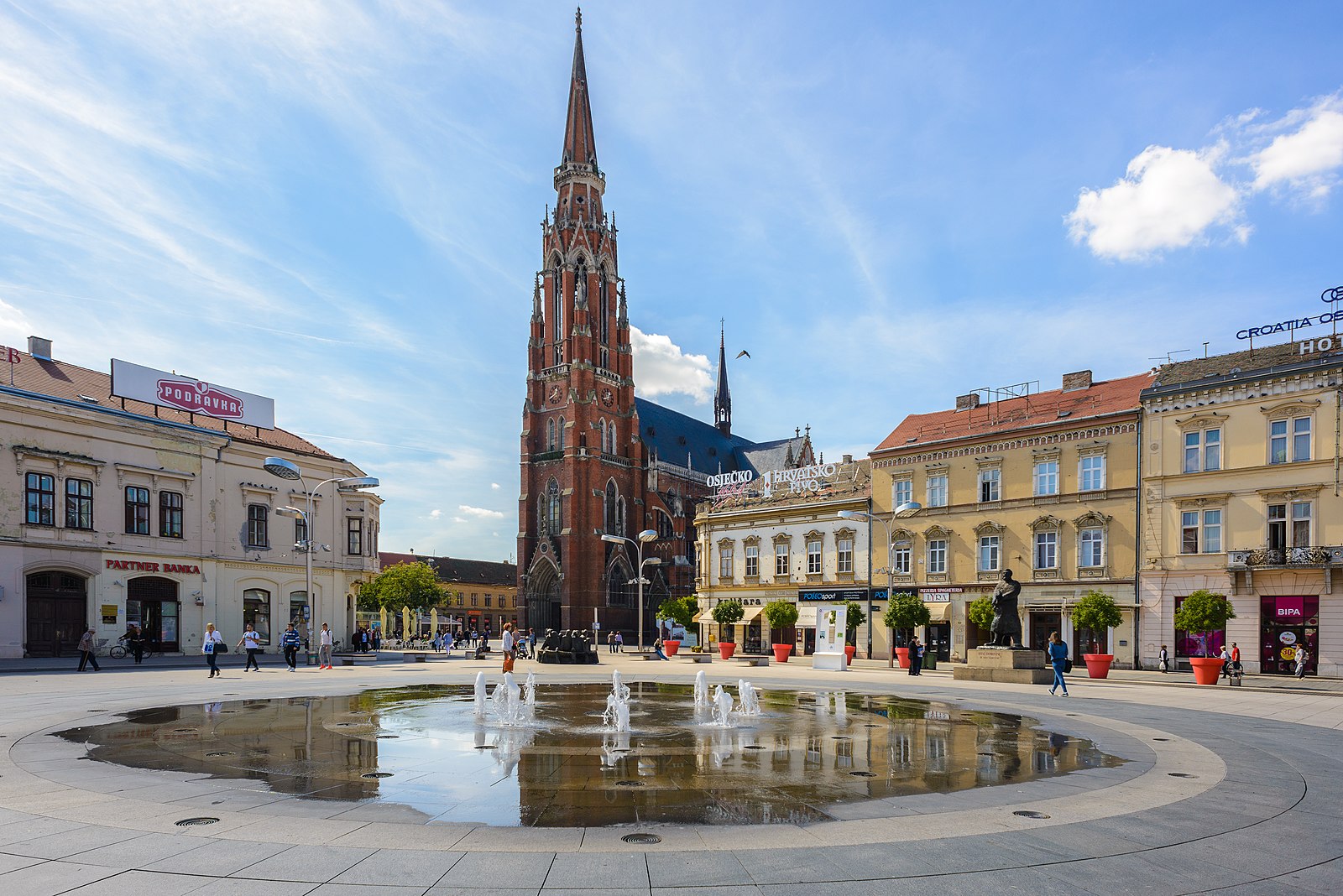 ZAGREB, Oct 23 (Hina) – The Osijek-Baranja County department for tourism, culture and sport on Friday presented a project it has been implementing with the German Blue Planet TV production company – the filming of a feature to be televised in German-speaking countries, the head of the department, Tatjana Roth, said on Friday.

“This type of promotion will help the tourism sector, which is barely surviving this year and does not have sufficient funds for marketing. We have to be prepared after the coronavirus crisis to invite tourists to tour our destinations because the collective awareness of tourists is changing and we can provide what they are looking for – healthy food, pristine nature, rural houses for recreation and small hotels,” said Roth.

That is why Blue Planet TV has launched this cooperation and the feature will be televised 30 times in Germany, Austria and Switzerland as of January 2021, she added.

“Germans are the second most frequent guests in our county next to domestic guests in terms of bed nights and last year there were more than 13,000 German visitors,” she added.

Krunoslav Weinpert of the Croatian Pointers Travel production company, which is collaborating with Blue Planet TV, said that the project is based on a survey conducted in 2019 on the German market.

“The survey, which was financed by Osijek-Baranja County, indicates that the German market is exceptionally interested in Croatia’s continental regions,” said Weinpert.

According to Weinpert, the value of televising the feature on German channels is around €360,000. Apart from being televised on six of the most popular TV channels in Germany, it will also be released on Amazon Prime Demand and Samsung TV. The report will present numerous tourist destinations in Osijek-Baranja and Vukovar-Srijem counties, including Osijek, Djakovo, Ilok, Baranja, Erdut, Bizovacke Toplice, Babina Greda and Cerna.