Home » Business » My Reasons for Choosing to Study in Croatia 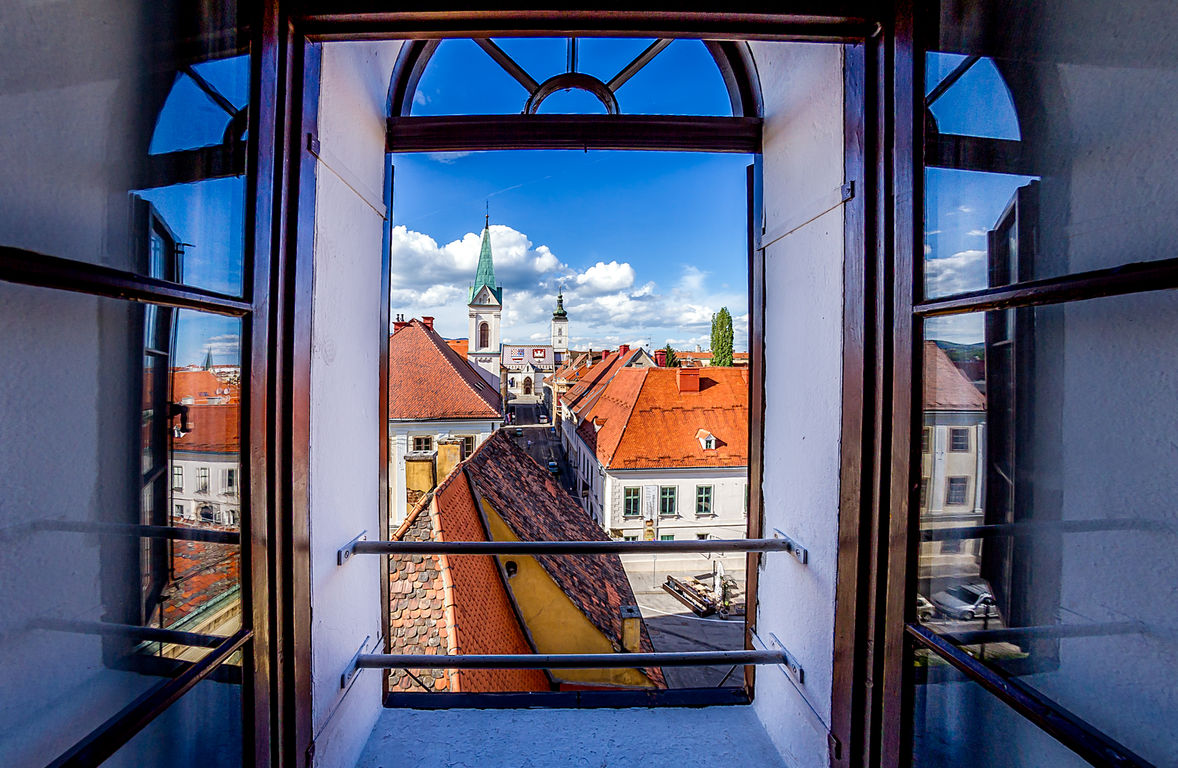 The overall experience at RIT Croatia, a global campus of a prestigious U.S. university RIT, lets young individuals that are members of the Diaspora to transition well and comfortably adapt to their new surroundings on Croatian campuses.

The greatest part of living far from home is realizing that home is just a flight away. The overall experience that RIT provides for its Tigers (note: the university’s mascot is Ritchie the Tiger) turns their four years of studying into years that will be full of fun memories and valuable experiences. 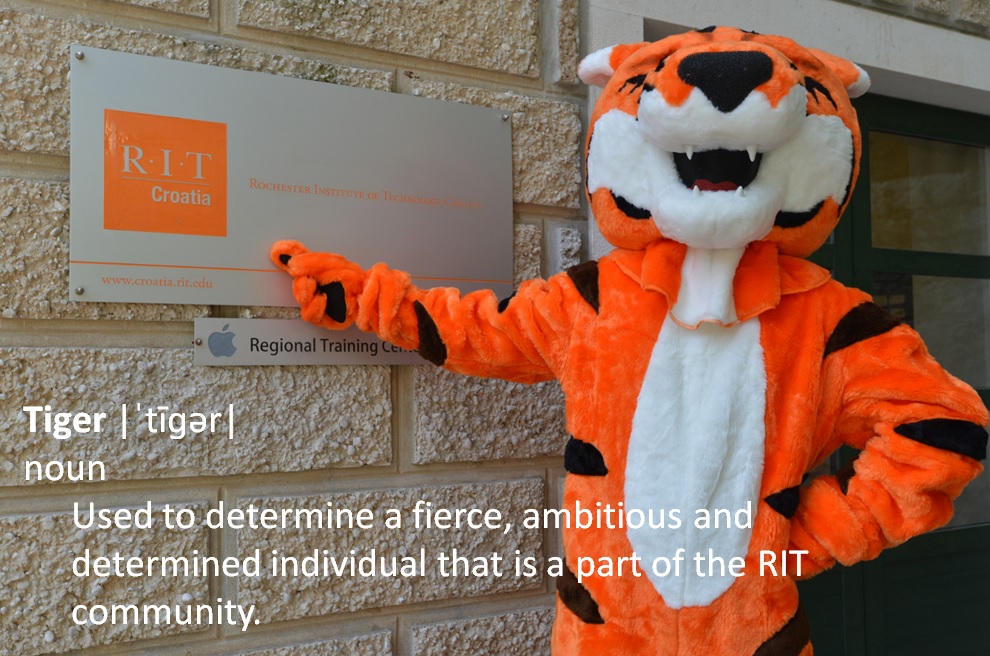 Josip is originally from Mississauga, Canada, and he decided to enroll in RIT Croatia in Zagreb because he figured it would be a completely different experience than what he would get if he stayed in Canada to complete his undergraduate degree. Although it may be difficult to travel halfway across the world and leave family and friends behind, the experience that Josip knew he would receive at RIT Croatia is something that made the transition much easier and gave him something to look forward too! 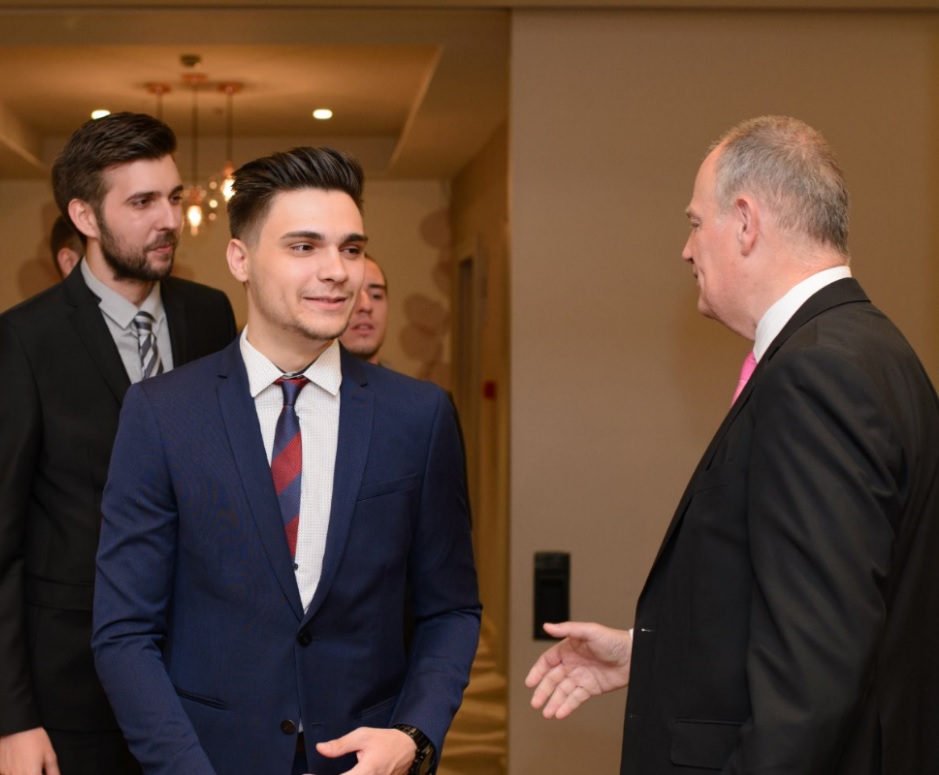 “It is great because there are many people that are in similar situations as I am, and we can relate. I have met many people at RIT Croatia who are also from Canada, and many people from the USA, Germany, Switzerland. Overall it is a very multicultural university that offers a unique experience that I probably would not have gotten had I gone to university in Canada. The small community allows for many people to interact with others in different years, and different programs.” – Josip Begonja

This RIT Croatia Tiger mentioned that although each graduating class is smaller than most universities that he is familiar with, the fact that you can really get to know your colleagues on a more personal level is absolutely fantastic. Josip also mentions that the level of diversity at RIT Croatia and meeting people with similar backgrounds as him, students from the diaspora, make the overall experience at the university more comfortable and smooth.

With the number of events and extracurricular activities that RIT Croatia offers to the student body, the transition was made even easier. These extra activities have allowed students from everywhere to meet people and create bonds that last throughout the next four years and even after they graduate. 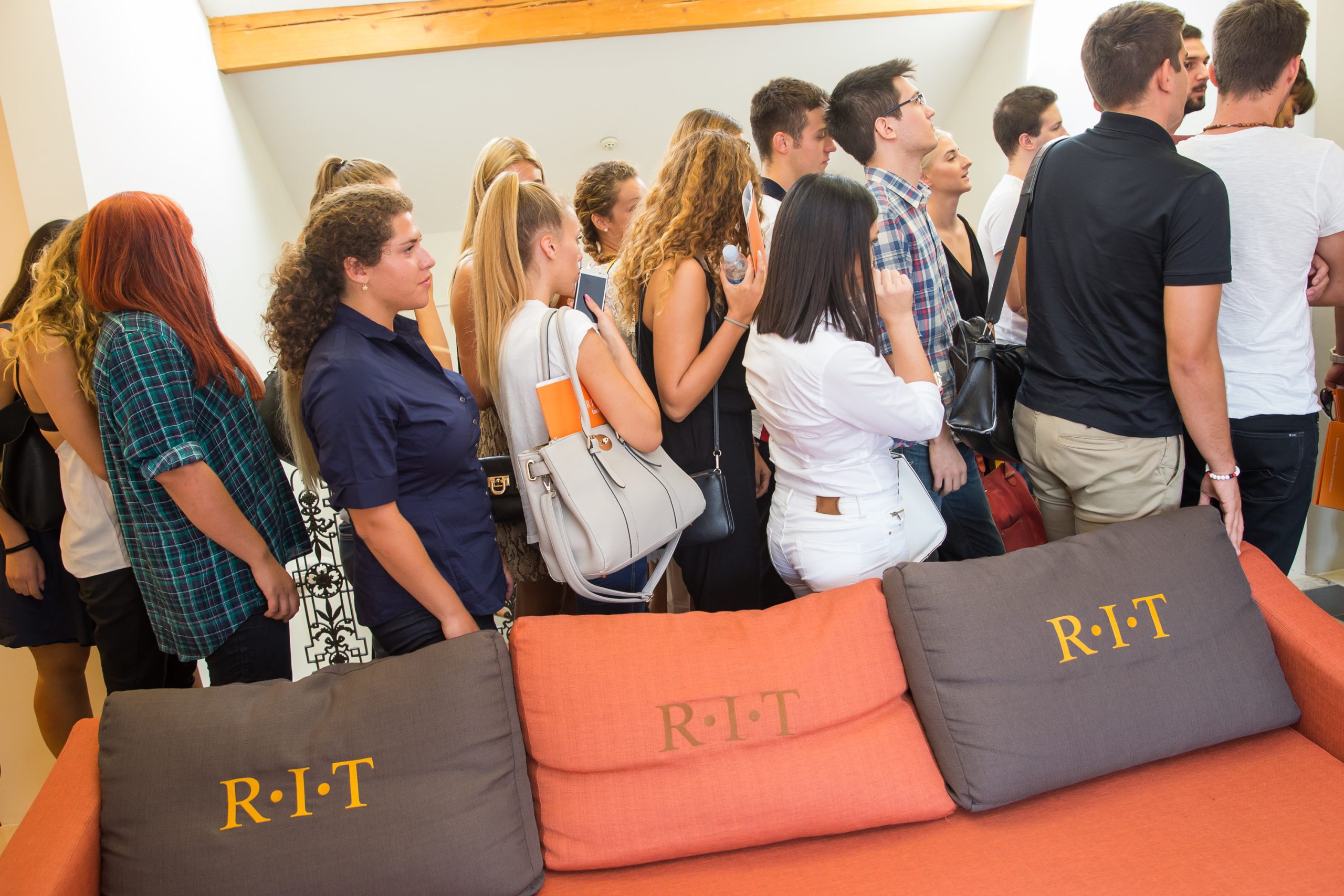 REASON #1: VISITING HOME – HOME IS JUST A FLIGHT AWAY

Being so far away from family and friends can also be a challenge and quite difficult. Yet the academic calendar at RIT Croatia is quite similar to any American university. When Josip talked about what it was like living so far away from his loved ones, he said, “The schedule is great at RIT Croatia, it allows me to go Canada for the winter break, and not be there for too short. I can go see my friends and family in Canada at least once a year which is one reason why during my time in Zagreb I was not homesick as much.” Winter and Summer breaks are when students from the Diaspora usually head home and enjoy time with family and friends. Whether it is once or twice a year, there is enough time to spend with them to get rid of the homesick feeling some students fear of getting. Even though you are living in a foreign country and far from home, it is still possible to stay connected through Skype and when you get a chance during your big breaks to travel home. 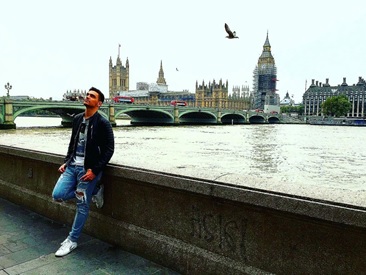 Another perk that Josip said was a big factor for him deciding to go to RIT Croatia was Zagreb’s location. Taking advantage of traveling during the weekend is exactly what Josip did. “During my time at RIT, I have gone to such European cities like Budapest and London for the weekend. The ability to travel is great because everything is so close to Zagreb, there are many different places to see.” He also mentions that even if you want to check out a different city for the day or even the weekend, a three-hour trip with a car can take you through two different countries. Whereas in Canada, if he started in Toronto and drove for 3 hours, he would still be in Canada. 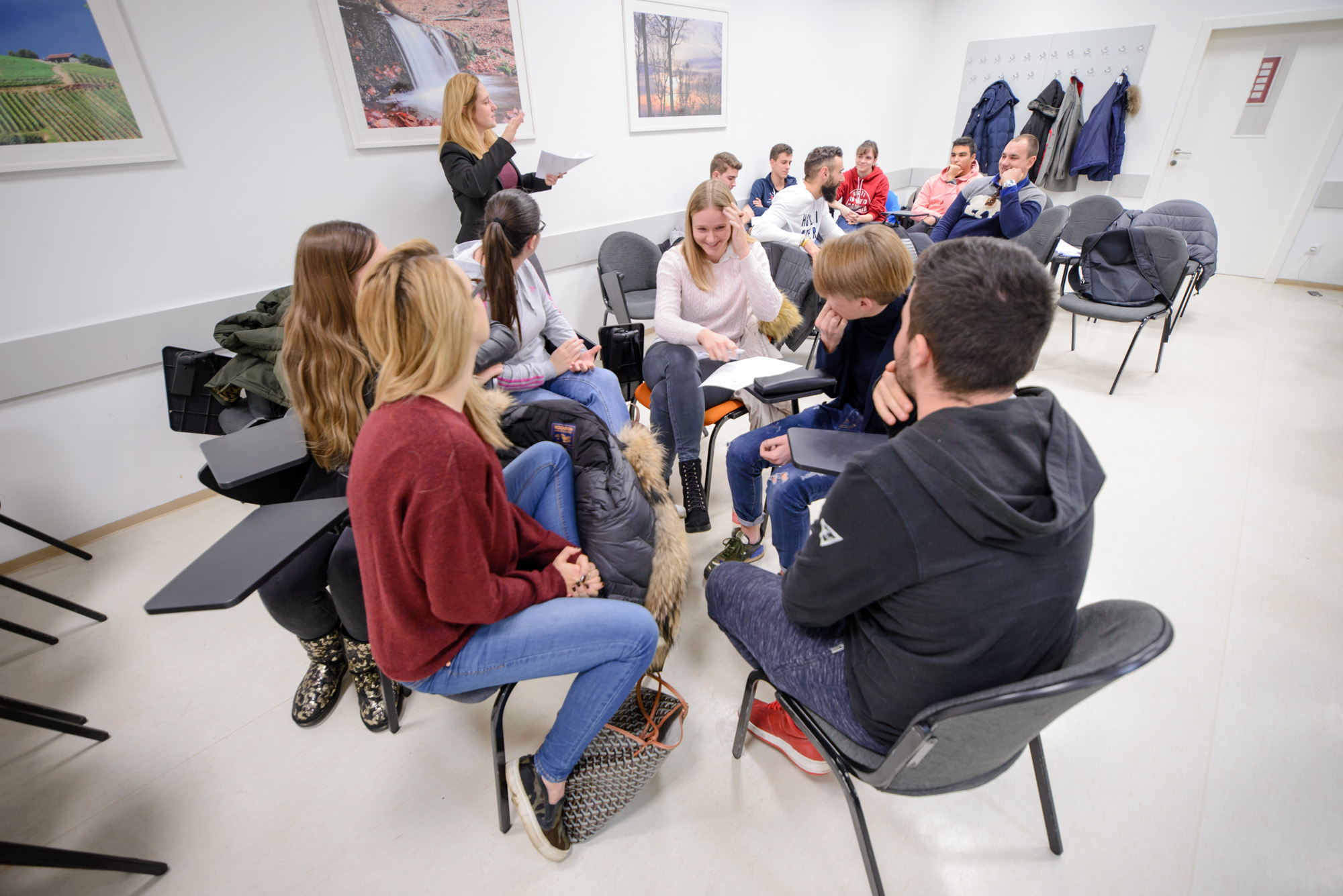 REASON #3: A LOT OF STUDYING, BUT MANAGEABLE WORK

Aside from the actual transition, the academic aspect of RIT Croatia is quite manageable. This is what Josip had to say about the past four years at RIT Croatia in regards to academics:

“The overall workload at RIT Croatia is relatively fair, the assignments and tests are always related to what we are learning, and many times faculty will use many real-world examples. It is not like most universities where the workload is unbearable; the workload is fair, and allows for proper time management so we can put in the proper amount of work and get a good grade.” – Josip Begonja

About RIT Croatia
RIT Croatia (formerly known as ACMT) has been delivering top American degree programs in Croatia since 1997. With its two campuses, in Dubrovnik and Zagreb, this is the only US college in the country and it is the only institution for higher education granting two diplomas to its students – an American diploma, awarded by RIT, and a Croatian diploma, awarded by RIT Croatia. RIT Croatia has prepared over 2,000 young people for their (global) careers. Today, they work all over the world – from the EU countries to Australia and the US, but also exotic locations such as Curacao. International students come from all over the world but most of them come from the US. Some come from the main campus from Rochester, but a lot of Americans come from Croatian Diaspora communities in cities such as San Jose, San Pedro, Los Angeles, Chicago, Boston, New York, Toronto, Mississauga, Cleveland, and many more. For more information, contact [email protected]