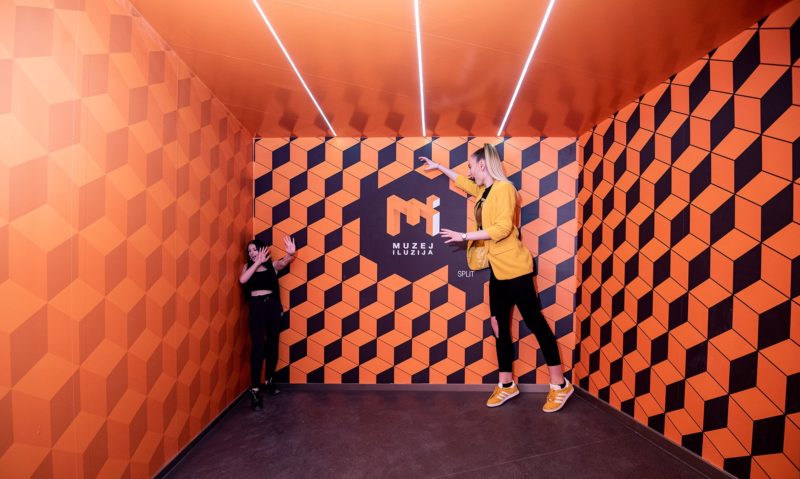 ZAGREB, 27 May 2020 – The popular Museum of Illusions has opened its first museum in the Dalmatian city of Split and the third in Croatia after Zagreb and Zadar.

The Museum of Illusions, which was first opened in Zagreb in 2015 by Roko Živković and Tomislav Pamuković, has expanded rapidly, operating in over 18 locations around the world, including Toronto, Ljubljana, Muscat, Kuala Lumpur, Dubai, Athens, Berlin, Paris and Vienna.

On Tuesday, the doors to the first museum opened on Andrija Kačić Miošić Street 2 in Split. 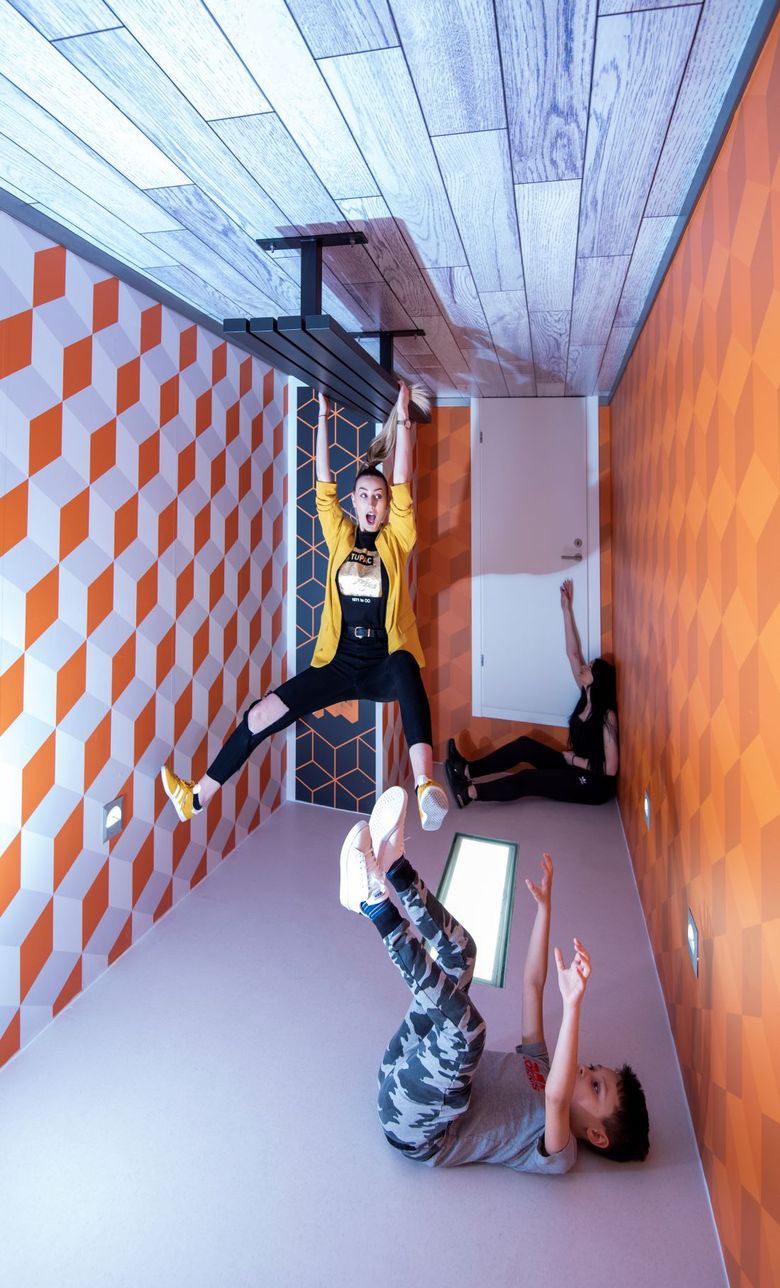 The Museum of Illusions offers interactive, immersive and fun experiences for people of all ages and features various optical illusion exhibits, smart playrooms with over 80 various Dilemma games for all ages, games, puzzles, hologram and stereogram displays. 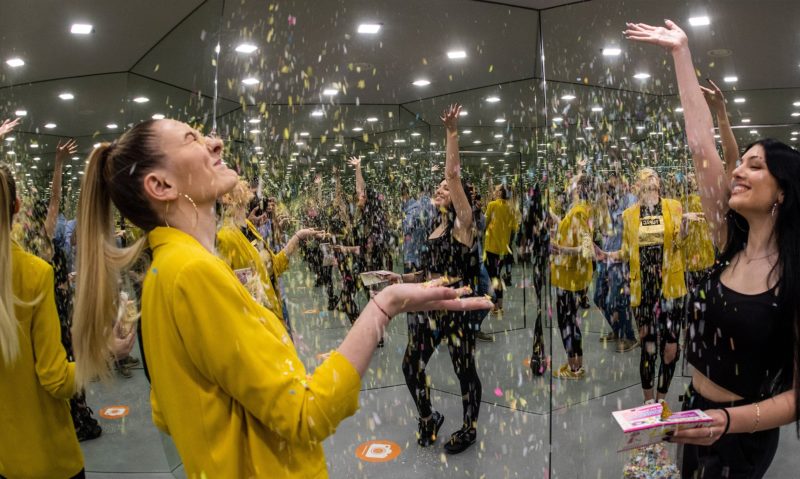 This summer, the museum will open for the first time in Chicago at 25 E. Washington St., joining Dallas, Kansas City, and New York as US locations.

More details about the Museum of Illusions in Split can be found on their website.