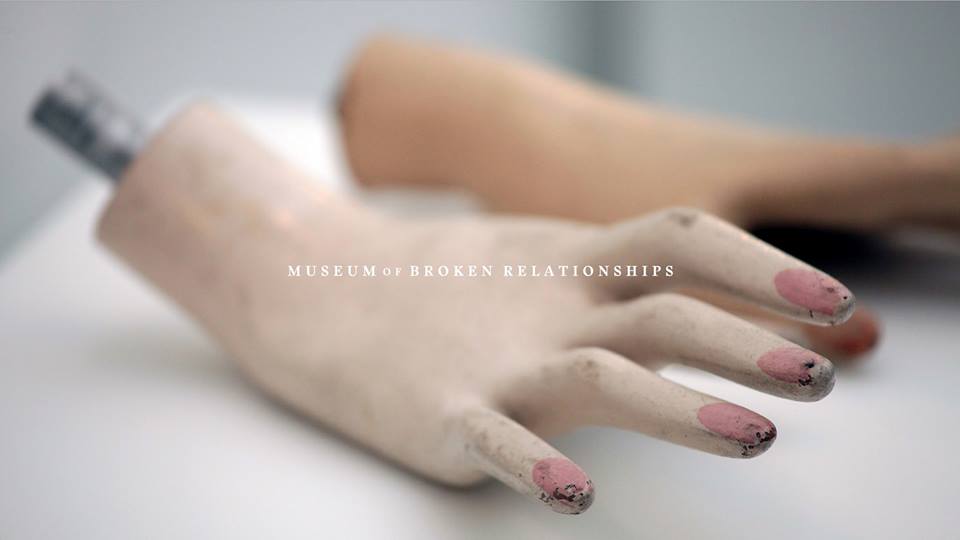 A Museum of Broken Relatioships, whose exhibits include personal objects left over from former lovers, accompanied by brief descriptions and one of the most popular Zagreb cultural and tourist attraction was opened in Hollywood on June 4th.

US lawyer and businessman John B. Quinn was travelling trough Zagreb last year with his family and visited The Museum of Broken Relationships on Gornji grad. He was fascinated by the uniqueness of the concept which gives everyone an opportunity to deal with the emotional breakdown caused by ending the relationship in a creative way, so he decided to invest into a US franchise. 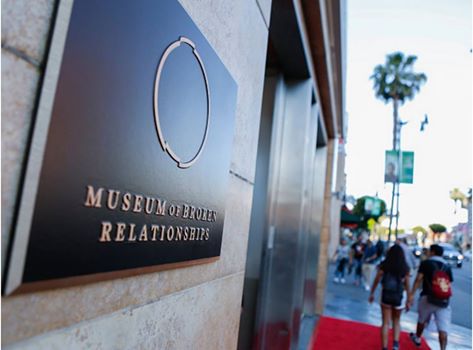 Set in the heart of Los Angeles at 6751 Hollywood Boulevard, the new display showcases 115 donated items curated to take visitors on a diverse emotional journey. It’s the love, pain, drama, irony, humour and reconciliation in the featured stories that breathe afterlife into otherwise everyday objects.

LA’s Museum of Broken Relationships is the first franchise of the famous Croatian museum and an internationally touring exhibition of break-up related objects that was created by Olinka Vištica and Dražen Grubišić.