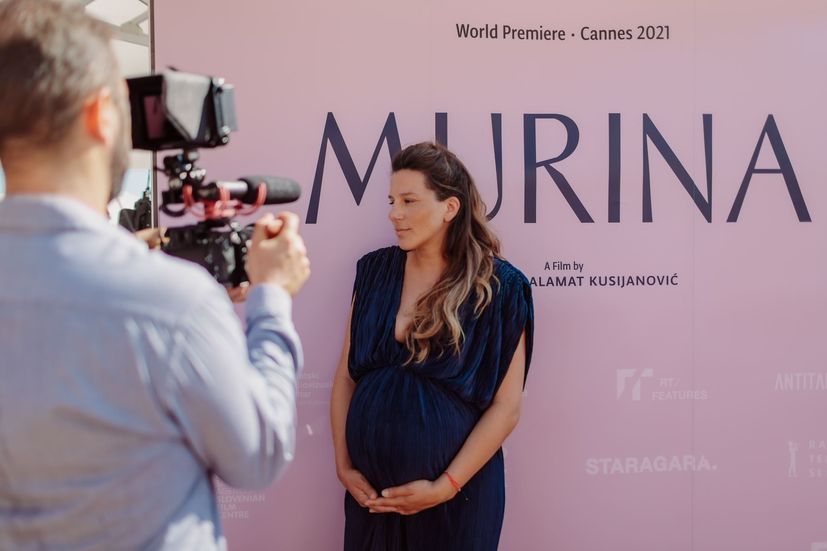 The Camera d’Or is the official festival award and is awarded to the best debut film within all festival programs, with 31 titles competing this year.

This is the first time since Croatian independence that a Croatian feature film has been included in the Directors’ Fortnight (La Quinzaine des réalisateurs) programme, which has been held since 1969 as part of the Cannes Film Festival, and brings short and feature films and documentaries from all over the world.

Director Antoneta Alamat Kusijanović was born in Dubrovnik. She completed her studies of production at the Academy of Dramatic Arts in Zagreb, and then directing at Columbia University in the USA. Prior to Murina, she directed the short film Into the Blue, which won awards in Berlin and The Heart of Sarajevo and was nominated for a Student Oscar. 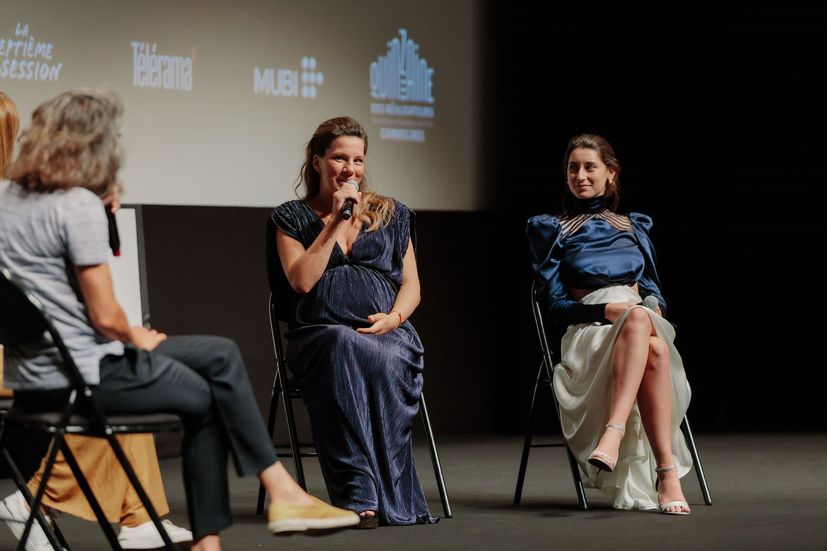 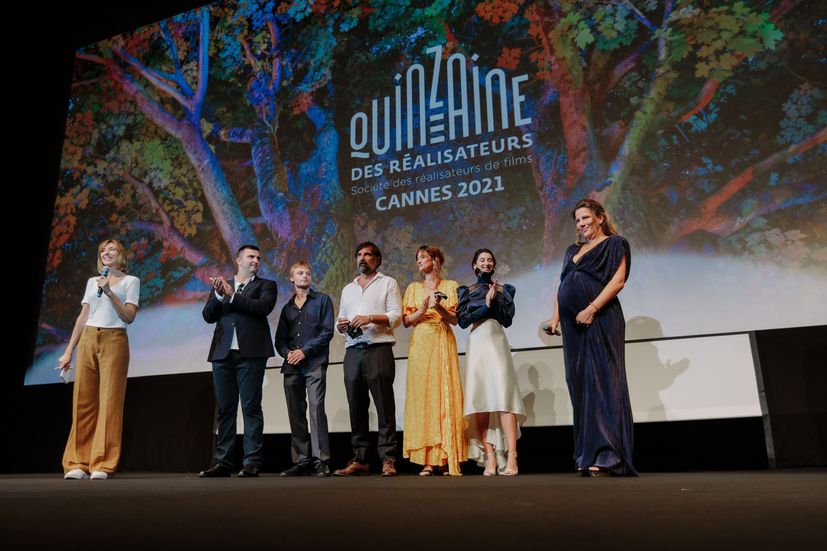