Home » Entertainment » MTV SummerBlast Coming Back to Croatia this Summer 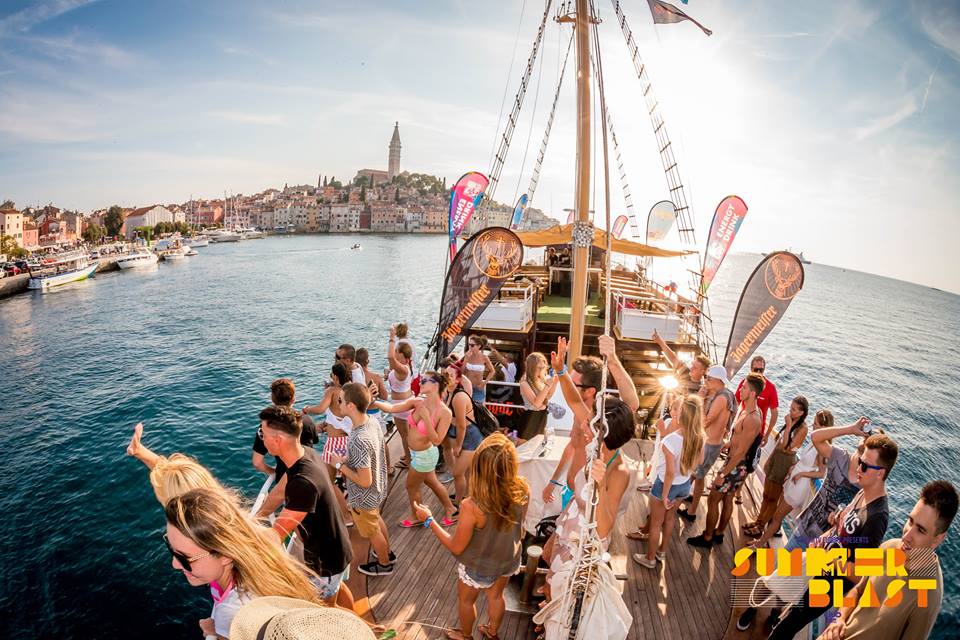 The largest international music brand, MTV, which changed the music industry, is coming back to Poreč, Croatia for the 2nd edition of MTV SummerBlast.

Club MTV Europe will present MTV Summerblast this summer in Poreč from 25-26 August 2017.

There will again be a banging lineup with top artists at the second edition with the first acts to be revealed soon. 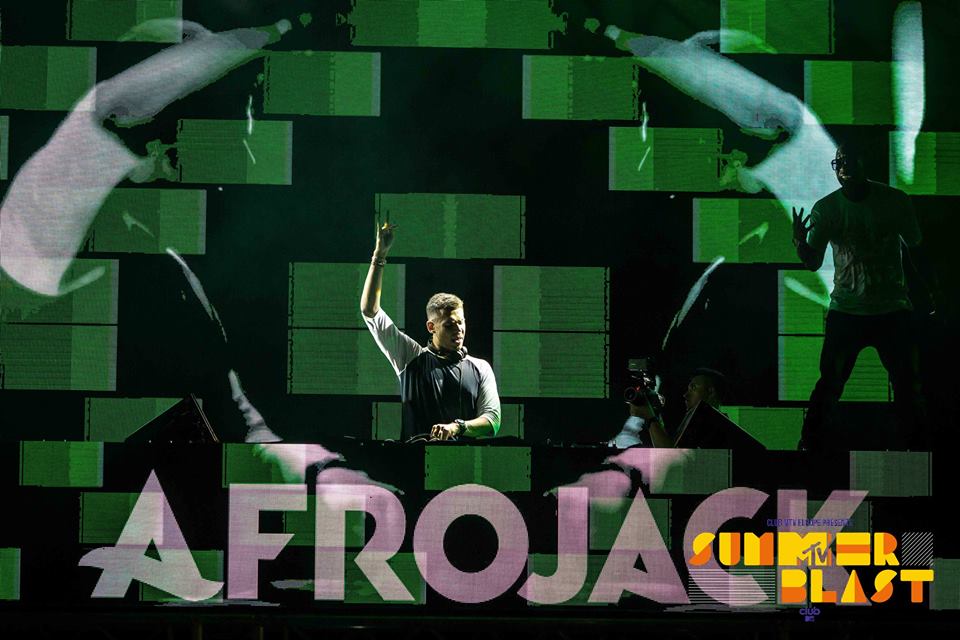 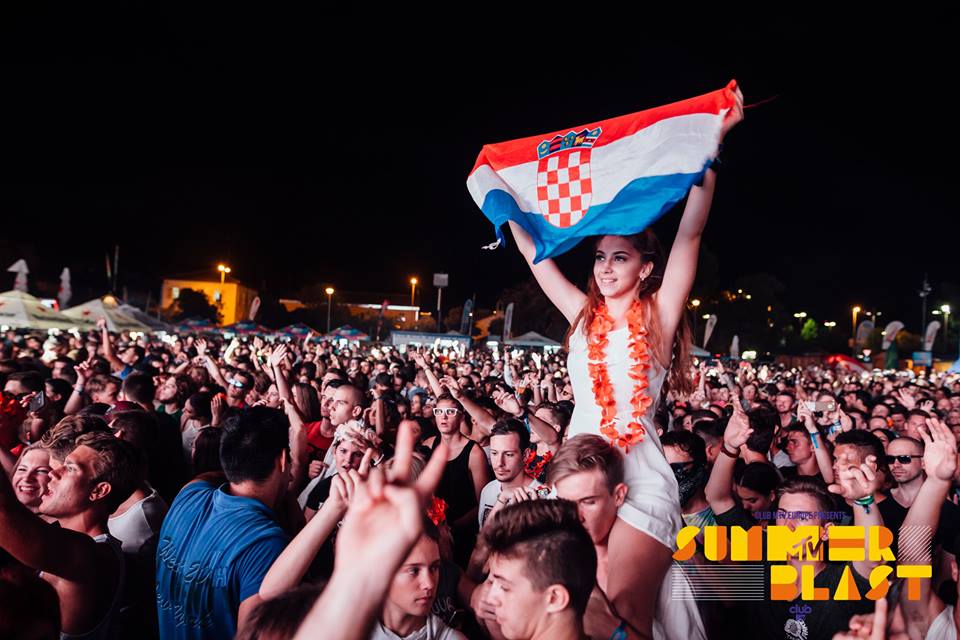 MTV Summerblast was part of Poreč Open Air, which saw over 100 different events bring the town to life for 3 months.

For more info you can visit the official site www.clubmtveurope.com