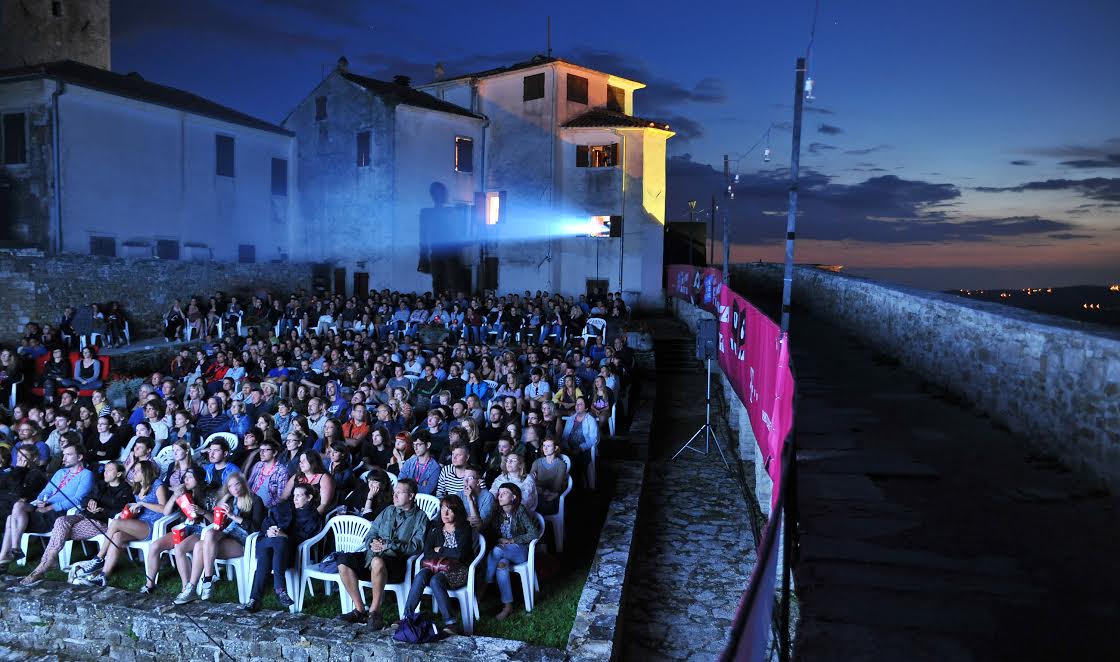 Yet another edition of the popular Motovun Film Festival, during which this most beautiful of Istrian towns will become a center of indie films and unrestrained fun, gets underway next month.

This year even more so, because the festival will be celebrating its twentieth anniversary.

Each of the five festival days – from 25 to 29 July 2017 – will be full of film screenings in five open-air and indoor theaters, from 10 am till the early hours of the next day. The side program offers daily concerts and dancing in the streets and squares from dusk till dawn. Motovun will be bursting with activities 24 hours a day. Due to the legendary dragon’s lines intersecting underneath the town, the people there are always in good mood and full of energy. Hence the euphoria in its streets.

Every year, big screens, chairs, generators, computers, spotlights, loudspeakers and everything else required for a film festival find their way to the 227-meter high top of the hill, so that almost one hundred films from throughout the world could be shown in several programs. 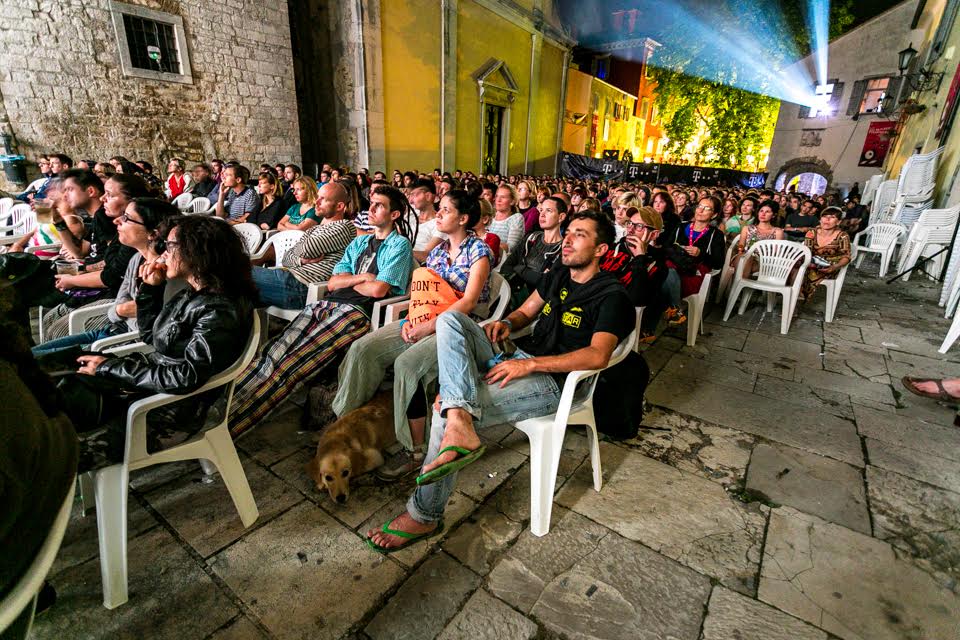 What makes the MFF so special is its informal character. Its carpet is not red (well, there isn’t one, of any kind) and acclaimed filmmakers sit together with the audiences and mingle with the visitors, so you can always approach them and talk to them.

But the awards and competition are not the primary purpose of this festival. It will have served its real purpose only when a film shown on the big screen in the main square sucks the audience into its magical world.

Get hold of a stunningly cheap set of tickets for the Motovun Film Festival screenings by 10 July, get free accommodation at the festival campsite and see as many as ten movies for only HRK 150. And, before you migrate to Motovun Film Hill, do not forget to play hide-and-seek in Zagreb and see five iconic films at MFF’s Secret Screenings.

One thing is certain in this uncertain world: MFF always offers super-cheap tickets available to you by 10 July for only HRK 15 per ticket. Called All for 15, this set of 10 tickets enables one person to see ten different films of their own choice. Where else can you see the latest films in a unique medieval setting? Nowhere but in Motovun. So hurry up and ensure your seat by using Ulaznice.hr service. 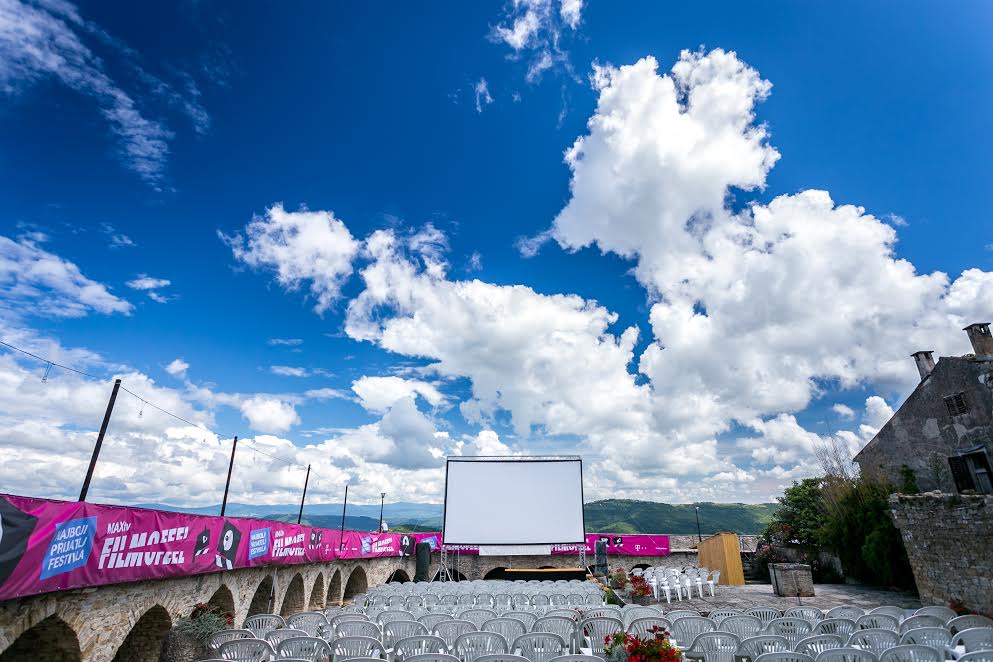 The fans of the evening screens in Motovun’s main square can choose between Big Set (10 tickets for HRK 300) and Little Set (5 tickets for HRK 175) for the 9 pm screenings in the main square. (nejasno je iz rečenice je li samo mali set za Trg, ili je i veliki set za Trg) We have not forgotten the early birds, either; they can buy Morning Set (HRK 180), or ten tickets for the 10:00 – 12:00 screenings in indoor theatre Bauer. Besides caring for your pocket, buying any one of the sets entitles you to free camping under Film Hill during the festival.

Tickets will not be needed by the ones who want to feel the festival energy in Zagreb, before the big assault to Film Hill on 25 July. By applying via MFF newsletter, you can become a member of the Society of Secret Screenings and join the free warm up for the 20th Motovun Film Festival that begins with the screening of Fight Club in Lauba Cultural Center on Saturday, 24 June at 9 pm. Do not hesitate to apply for The Dead Poets Society, an iconic drama about raising awareness and individualism is to take place sometime next week.