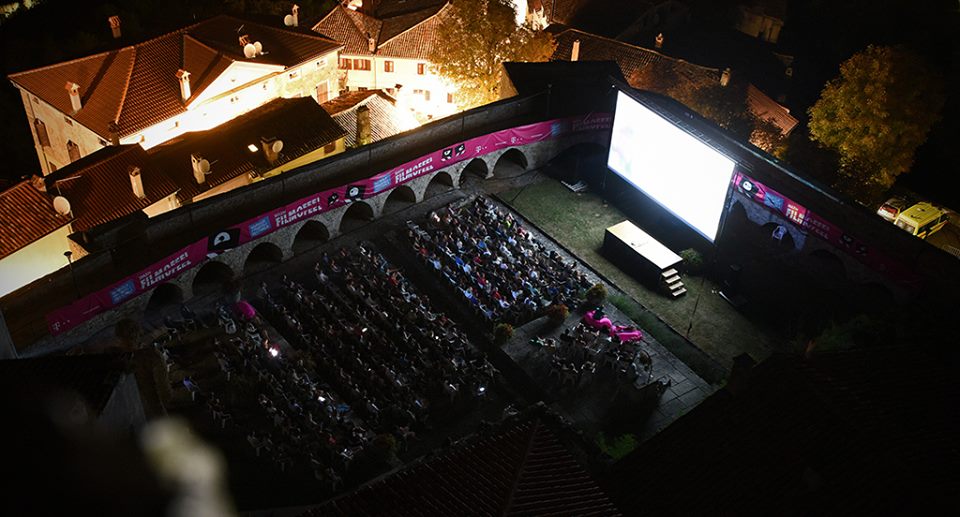 Eighteen films taking place in Georgian mountains, Argentine countryside, French high society, a western in Bulgarian woodlands, even the first movie ever shot at the very Motovun Film Festival – this is the main program of the MFF’s jubilee edition atop our “Film Hill”. Presenting the program at the press conference, its selectors pointed out they had once again tried to connect distant geographical, esthetical and authorial opposites.

The program masterfully balances between the attractions from major international festivals such as Ruben Östlund’s The Square – the winner of Golden Palm in Cannes, and almost obscure but great films such as A Date for Mad Mary by Darren Thornton or Amok by Kasia Adamik, said Milena Zajović, one of the selectors. She also singled out the epic western Brimstone by Martin Koolhoven, with Dakota fanning, Kit Harington and Guy Pearce, and the bizarre thriller Bar by Alex de la Iglesia. We also have films by great auteurs like Claire Denis and Agnieszka Holland and the iconic provocateur Bruce LaBruce, who will be our guest. 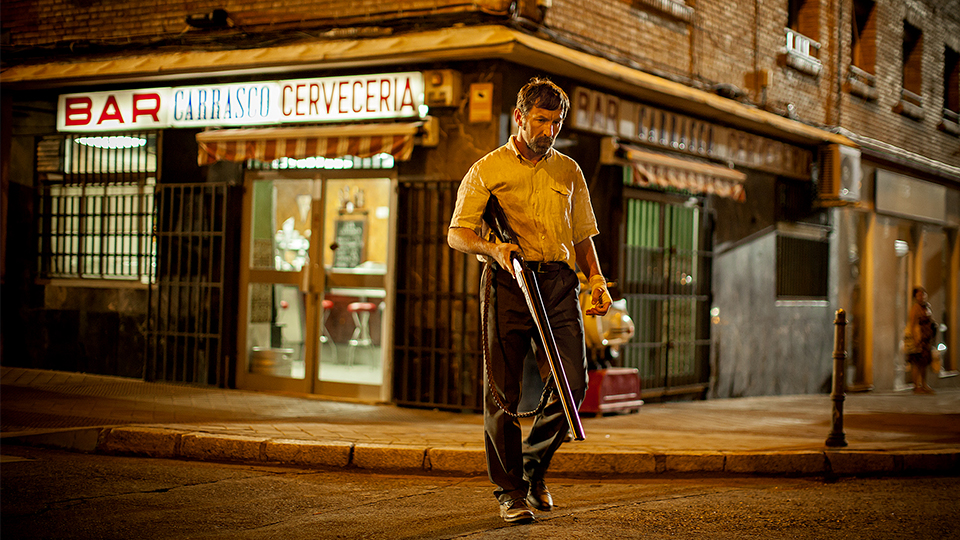 The Fury of a Patient Man

As of today, the program is available at the festival website. Please note that seventeen titles can be found there, while the last one – the world premiere – will be announced next week.

We have not less than two films that have to do with Istria and Motovun. Igor Bezinović’s A Brief Excursion was partly shot during the festival and had its world premiere at the acclaimed Rotterdam festival.

Tea Lukač’s Beliberi, shot at several Istrian locations, that the region known by Livio Morosin and The Gustafi is also a base of die-hard fans of Justin Bieber. The film shows its extraordinary subculture, added Milena Zajović

A number of the films were hits of the season in their respective countries, such as Spanish crime story The Fury of a Patient Man by Raúl Arévalo – the winner of major national awards, or Heartstone by Icelandic filmmaker Guðmundur A. Guðmundsson, considered one of the best debuts in the Icelandic cinema. With the exception of one Croatian film, all the films in the main program will be Croatian premieres. 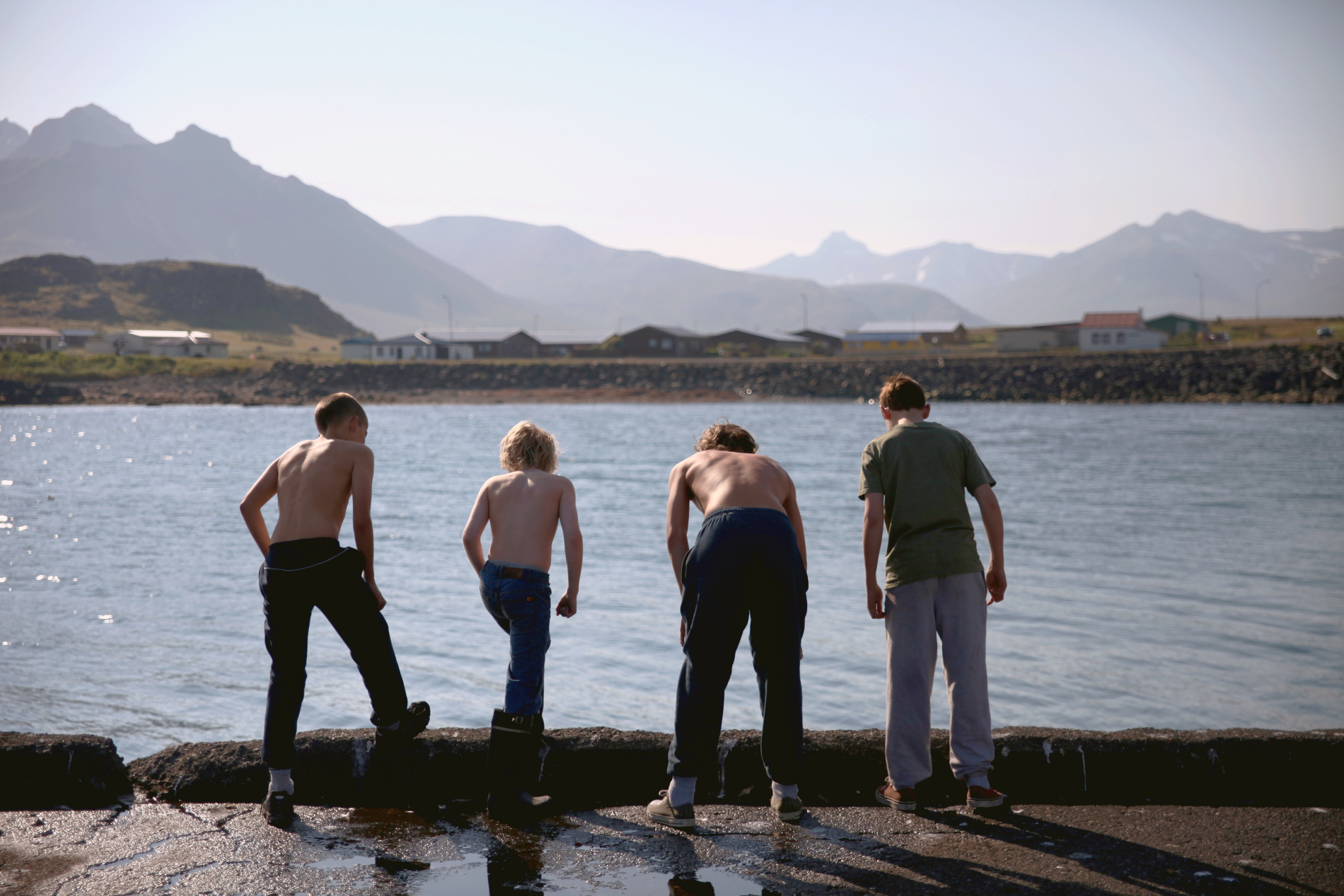 “We are proud to say that almost half of the films in our main program were directed by women”, said Jurica Pavičić in his introductory word. “However, in no way was political correctness the reason for selecting them. The reason was their quality. In the year when Motovun Maverick Award will for the first time be given to a woman and now that women have finally broken the “glass ceiling” that made directing a “men’s” profession, we are happy to acknowledge that these days are over”. 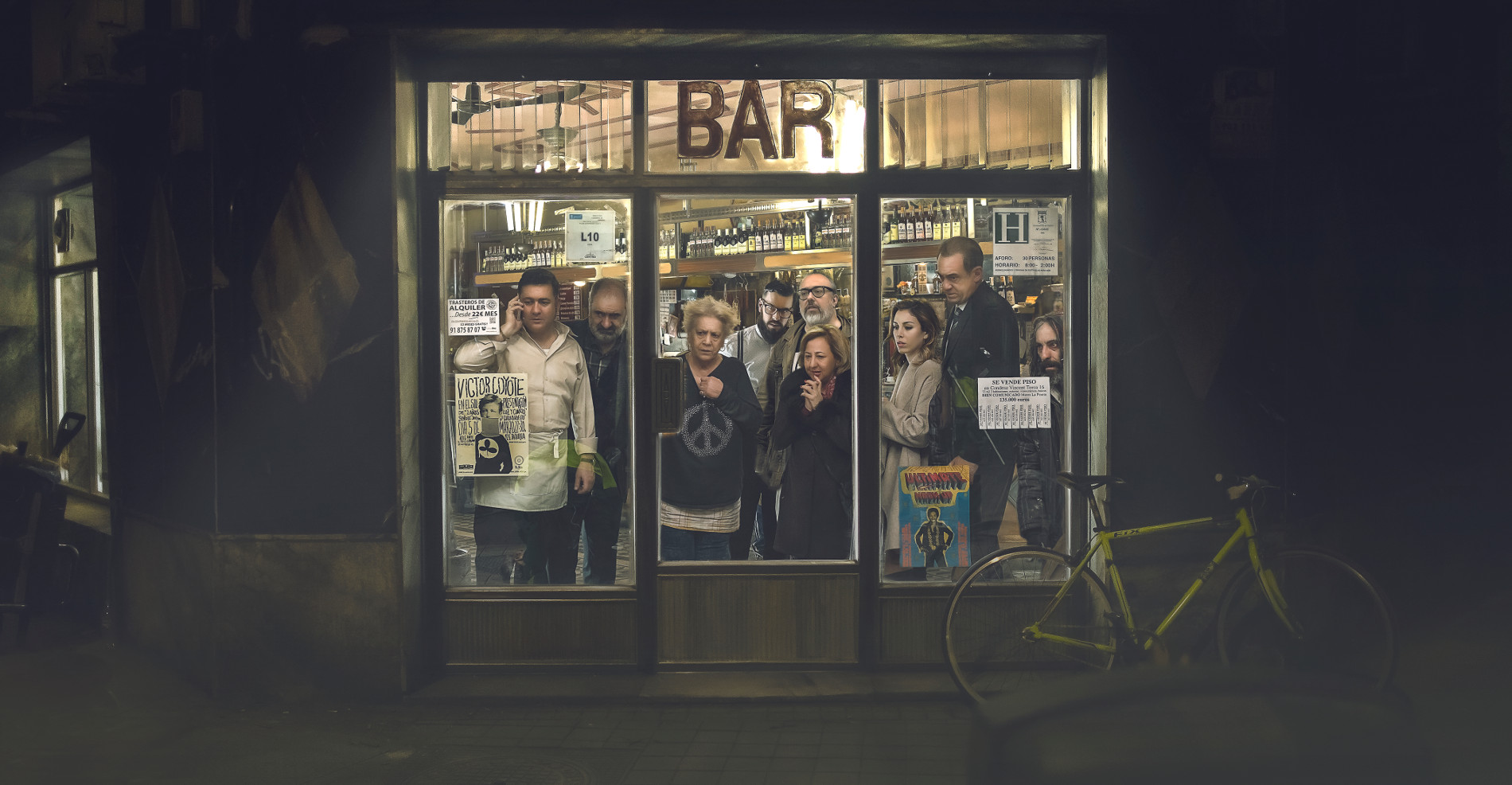 In addition to the main program, two side programs were also announced – Partner Country: Iceland (or shorter: Icetria – a blend of Iceland and Istria) and Degenerate Art 2.0.

As many Icelanders still believe in dwarfs and Istrians have had legends of gentle giants for centuries, we are certain that the blend of these two dreamlike lands will result in a good program. Iceland will present itself with heaps of great films and with the great figures of its cinema, said Igor Mirković, festival director. 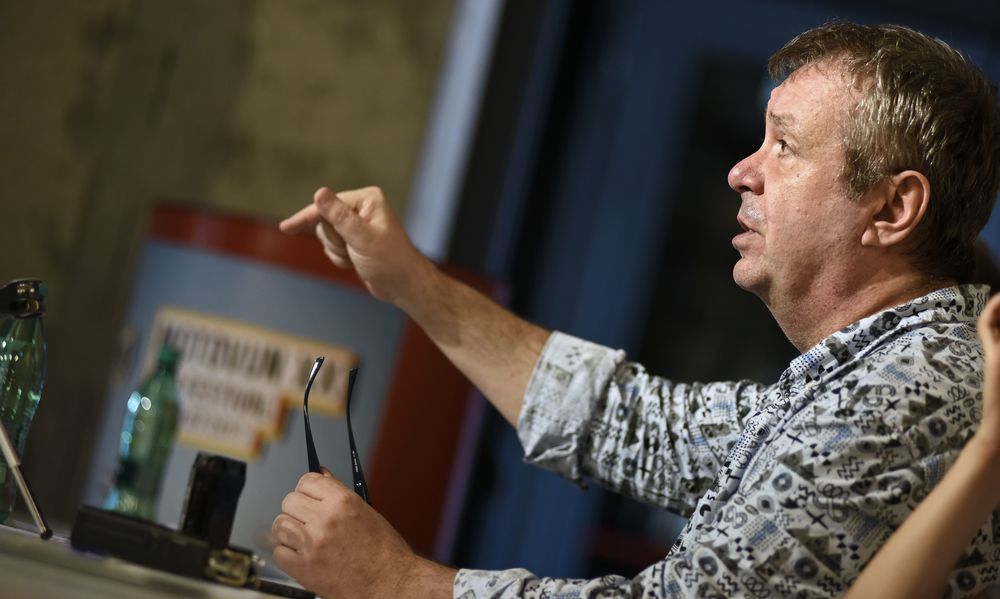 Degenerate Art 2.0 program deals with the new tendencies of limiting the freedom of artistic expression, with authoritarian regimes and extreme conservatives imposing the criteria for labeling art “acceptable” or “not acceptable”. This program contains a dozen films about imprisoned artists, banned artists and artists resisting the oppression, as well as a round table with participants from twelve countries.

“We’re having artists and activists from Turkey, countries of this region, Hungary, Poland and Albania who will have an open dialogue trying to answer the question – can the freedom of artistic expression still be taken for granted in the world of today and how to protect this fundamental achievement of a democratic society from ideological attacks”, said Mirković. 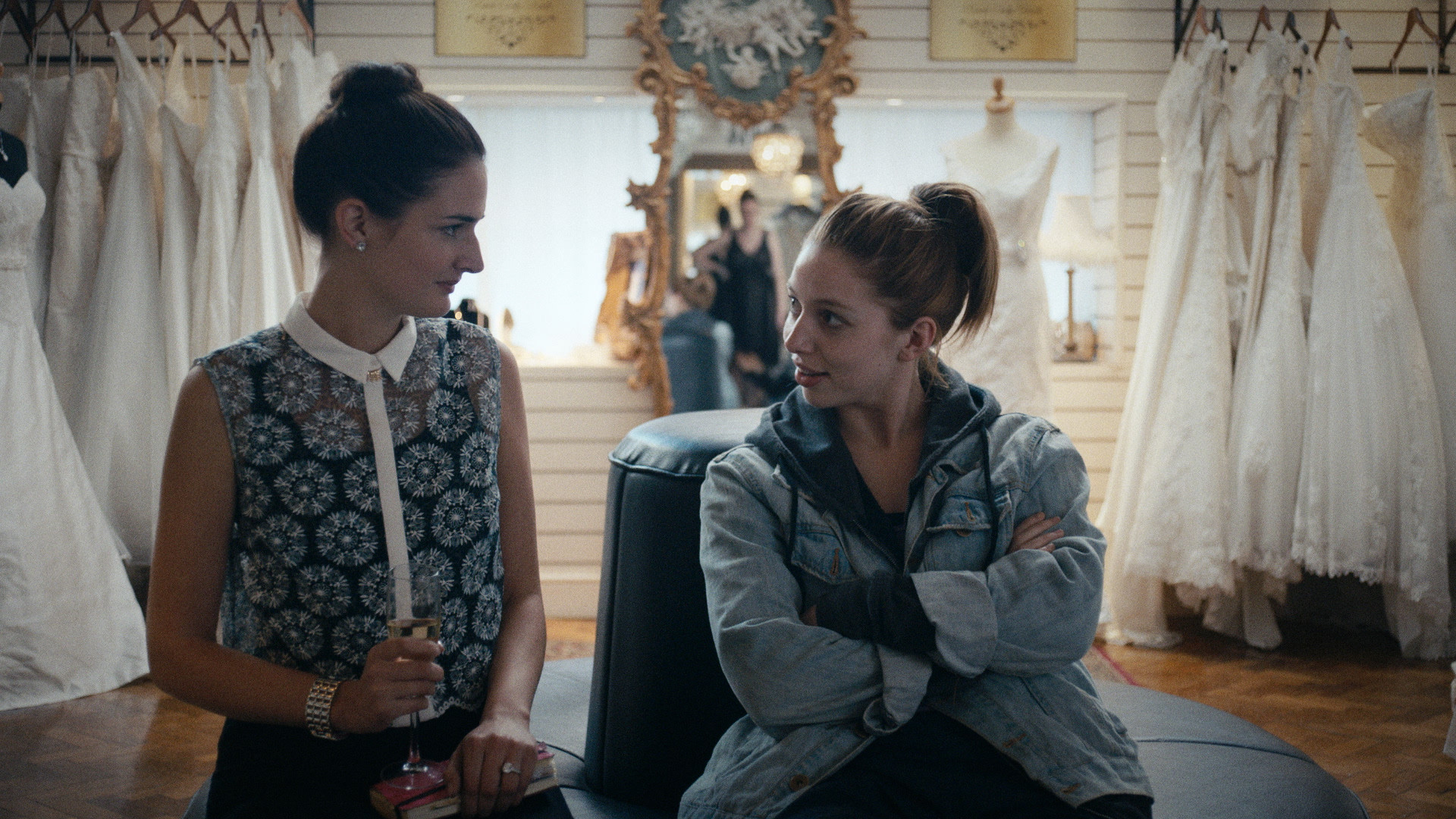 A Date for Mad Mary

Sanja Milinović, head of the Direct Marketing Approach Department of Hrvatski Telecom, reminded of HT’s five-year-long cooperation with Motovun Film Festival and said that the festival visitors would once again have an opportunity to try new technologies such as VR films PlayStation 4 Pro. “Sponsoring film festivals is a natural choice for HT because its MAXtv service brings together the festival and film lovers, particularly those who will not be able to make it to Motovun this year. The MAXtv users will thus have a chance to see the premieres of selected festival hits and short films from this year’s MFF in the MAXtv Video Store and, for the first time, on MAXtv To Go platform”, said Milinović. 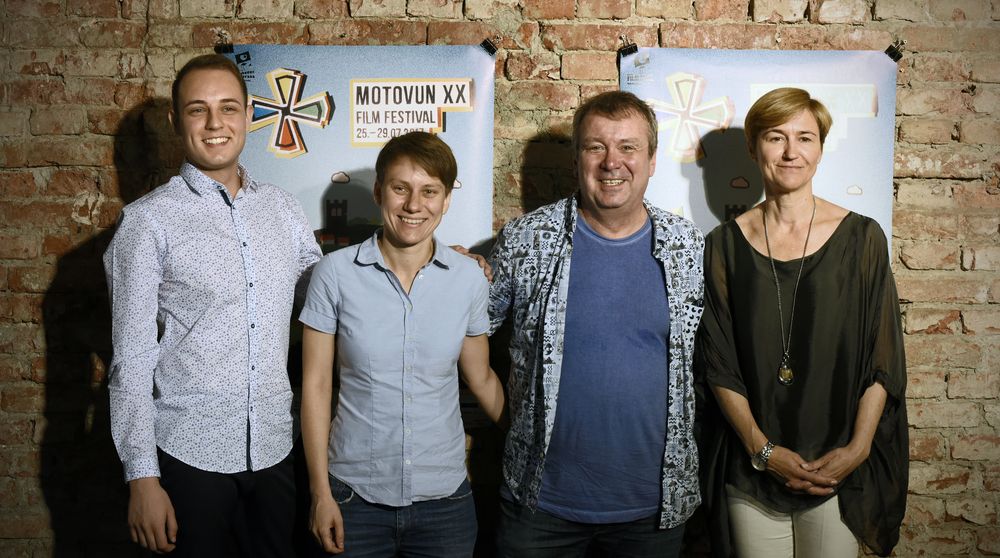 The low-priced All for 15 sets of 10 tickets for 10 different festival screenings of the buyers’ choice (HRK 15 for each screening) can be booked in advance by 10 July. The All for 15 set and other ticket sets can be purchased online using Ulaznice.hr system.