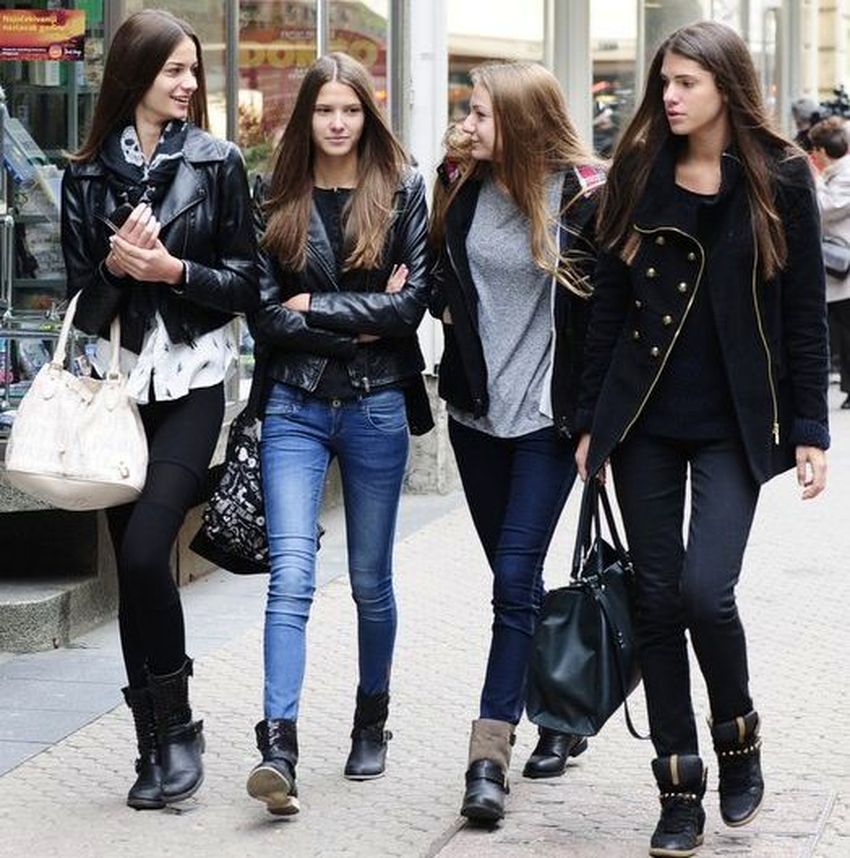 The most popular names in Croatia, according to data from the Central Bureau of Statistics, have not deviated too much over the last 100 years.

A number of male names which were in the TOP 10 in the 1920s are still popular today, whilst there has been more of a change with female names.

One interesting fact is that in Croatia from 1920 until 1959, the same three names were the most popular and in the same sequence: Ivan, Josip and Stjepan.

The 1960s saw some change, with Željko, Ivan, Ivica the most popular names in the country.

The 70s saw Mario, Ivica and Tomislav take the top 3 spots. Ivan or Ivica has featured in all of the most popular lists since the 1920s.

Most Popular Male Names Over the Decades

When it came to female names there was more variety than with the male names, but one name has stood out over a long period of time as being the most popular and that is Marija.

Most Popular Female Names Over the Decades

Luka was the most popular name in Croatia last year (Photo: HNS)