Home » News » Most passengers ever at Zadar Airport in one month 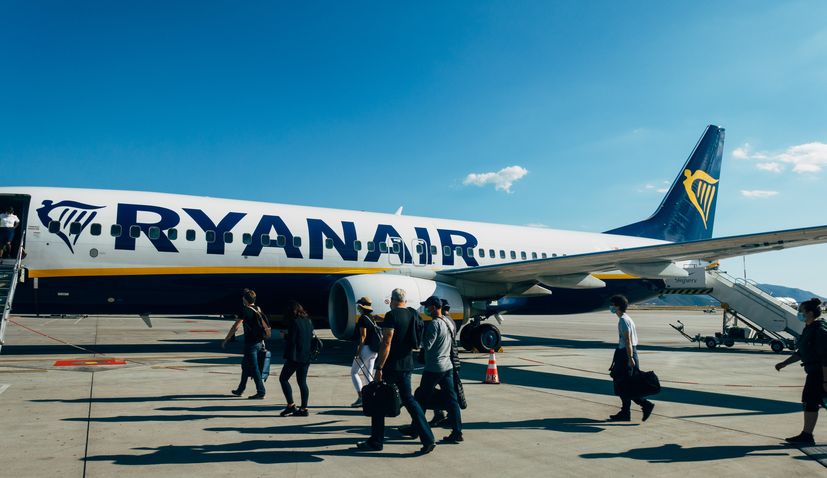 In August this year, an extremely large number of passengers passed through Zadar Airport on Croatia’s Dalmatian coast, the largest so far in one month, even compared to the period before the pandemic.

This is the largest number of passengers at Zadar Airport in one month ever, even compared to the years before the outbreak of the global pandemic, and 2019 which was a record year for all Croatian airports, Croatian Aviation reported.

Compared to August 2019, when 153,675 people passed through Zadar Airport, this year there were almost 13,000 more in the same month, and 2,430 air operations were performed, which is also significantly more than in August 2019.

The biggest contribution to this growth of passengers was made by Ryanair, which reopened the base at Zadar Airport and connected the airport with almost 40 international destinations, but also other carriers, such as Lufthansa, Eurowings, EasyJet, S7 Airlines, LOT, Austrian Airlines , Transavie and LuxAira contributed to this growth.

In addition to regular operations, Zadar is also recording a larger number of ad-hoc charter arrivals this summer, but, just like all other Croatian airports, there has been a significant increase in private business aviation. The frequent arrivals of the private Croatian airline, JungSkya, at Zadar Airport should be emphasised, Croatian Aviation added.

The flight schedule remains extensive in September as well. Although certain carriers have reduced the number of weekly flights in the off-season, Ryanair, which will offer regular flights to and from Zadar by the end of October remains.