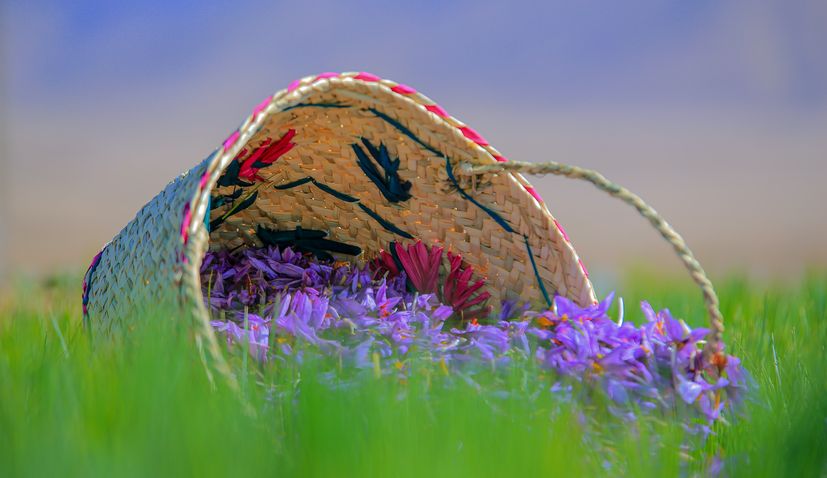 Saffron is grown in Dalmatia

Without a doubt, the most expensive spice in the world today is saffron.

A kilogram of the dried stigmas of the saffron crocus plant can fetch up to 14,000 euros. Iran, with its dry and sunny climate, produces around 85% of the world’s saffron, but there are also a few producers in Croatia.

For a gram of this spice you need to harvest between 140 and 180 flowers and they need to be picked by hand at dawn.

One of the rare growers of saffron in Croatia and the only in Dalmatia is located in Žerava, near Nin in Zadar County.

Goran Paleka and Zvonimir Baričević, the saffron growers from Žerava, told HRT that this year’s harvest, which is currently going on, is excellent with about 30 thousand flowers expected.

All saffron is successfully sold to top local restaurants. 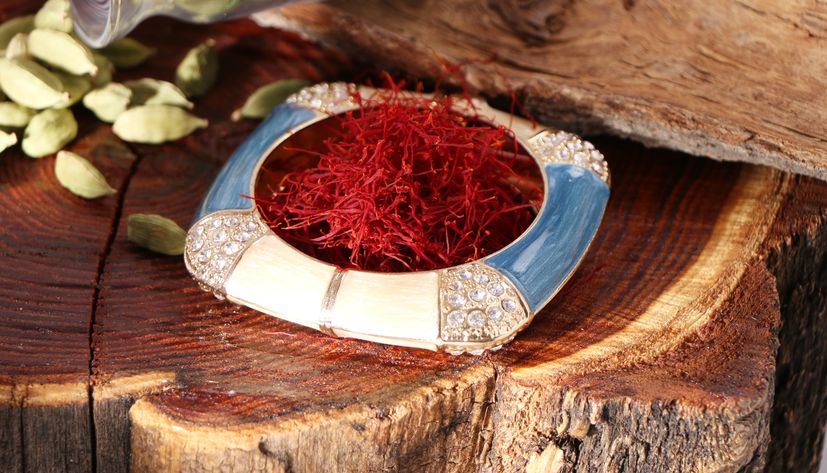 “The saffron that we had last year, the first economically profitable year, we solved everything to three restaurants in Zadar,” the pair told HRT.

Goran and Zvonimir have been friends since high school, and the idea of farming together dates back to that time. At the moment, they do not have much competition.

“Some healthy competition is always welcome, but we practically have no competition. And there really are buyers,” they said. 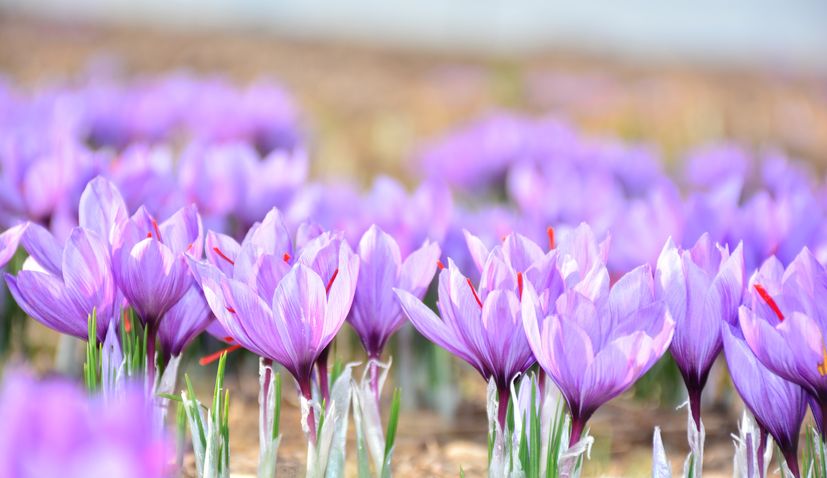 The most expensive spice in the world

Not everything is ideal in any agricultural scenario, including here in Croatia. It would be great, they say, if the state, that is, the Ministry of Agriculture, would recognise them through incentives:

“There is no support for saffron. It scores like an herb, maybe a notch above pasture. We think we could have support if we included saffron in another category, even if it was flowers,” they told HRT.

Support would mean a lot to them. They say they would invest funds primarily in land fencing and seeds, thus continuing the positive story about saffron in Dalmatia.

They will though, even without support, continue to produce the most expensive spice in the world in Žerava.