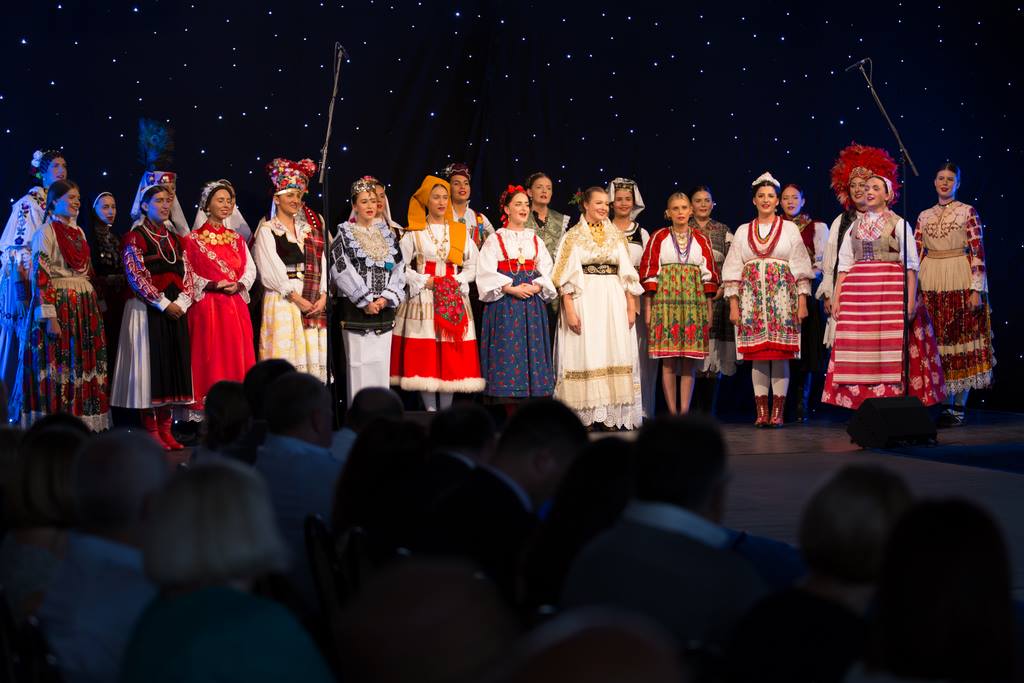 16 June 2019 – The 22 contestants who will compete for the title of the most beautiful Croatian in national folk costume outside of Croatia have been introduced.

The 6th fashion show of traditional folk costumes and the most beautiful Croatian in national costume outside Croatia contest, which is organised by the Stećak Association and the Croatian Heritage Foundation, will see girls of Croatian origin from Argentina, Austria, Bosnia and Herzegovina, Bulgaria, Italy, Kosovo, Hungary, Peru, Germany, Montenegro, Norway, Paraguay, Romania, Serbia, Slovakia and USA compete for this year’s title. 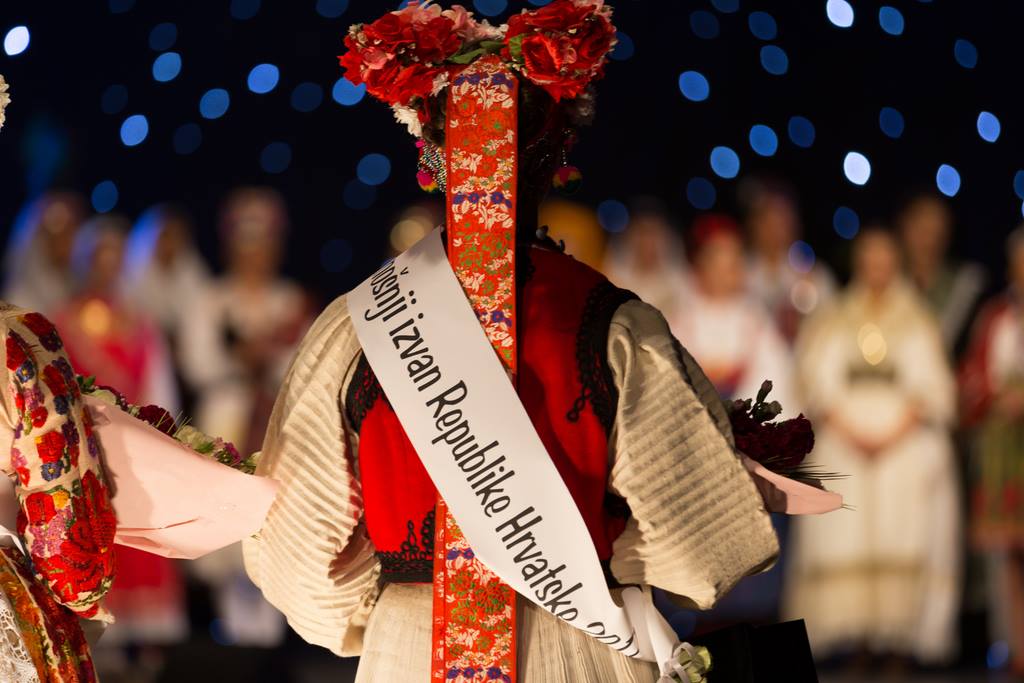 This pageant will be held again in Tomislavgrad, Bosnia and Herzegovina, from 24-29 June 2019.

Voting has opened for the Miss Photogenic competition. You can vote on the following link here.  Voting closes on 28 June at 12:00 pm.