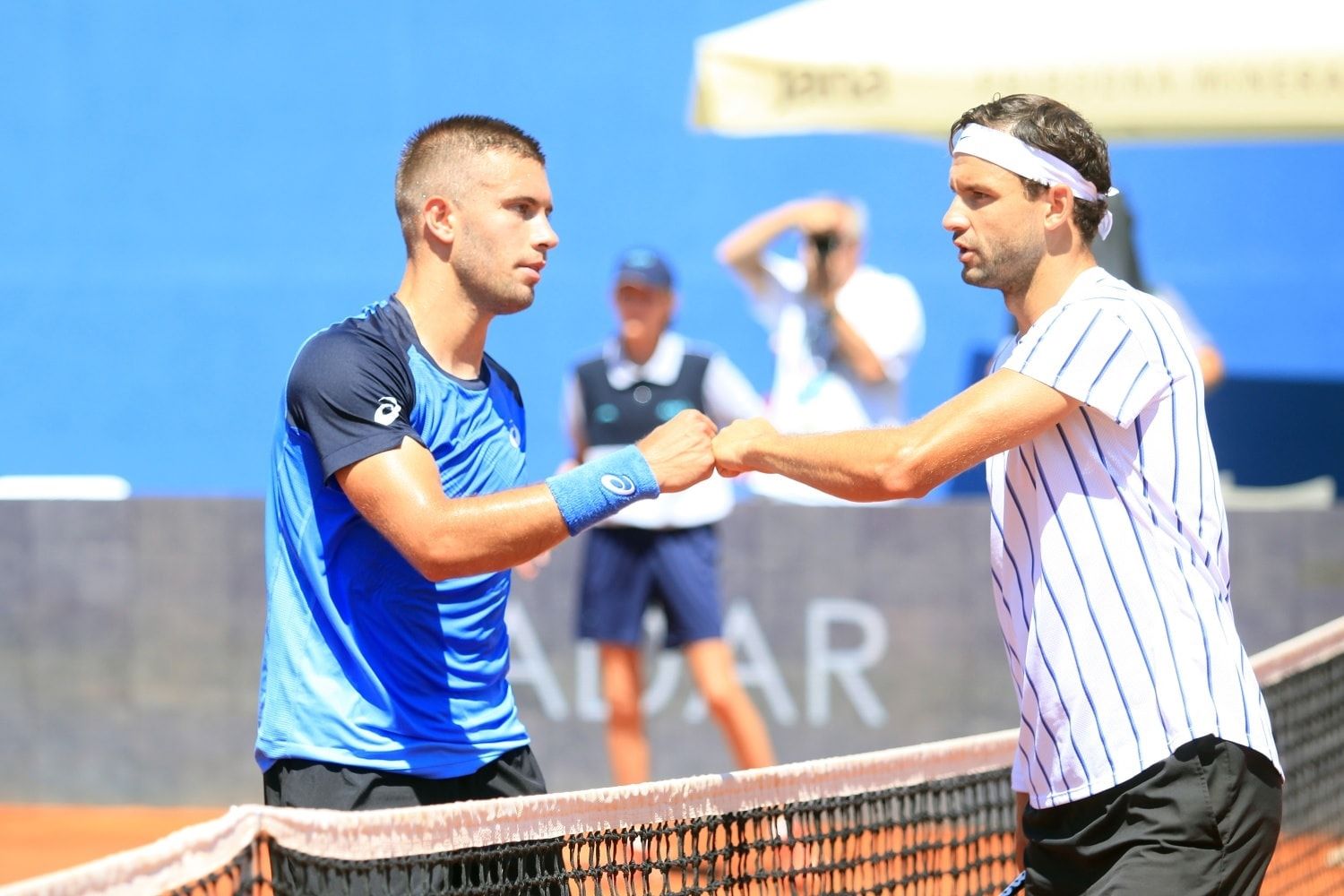 The commercial N1 broadcaster reported that one of those positive cases is Croatian tennis player Borna Coric.

Coric confirmed the news on his Twitter account and called on all persons who have been in contact with him in the last few days to get tested.

Coric says that he is sorry “for any harm” he might have caused and added that he is feeling well and has no symptoms.

Vickovic was quoted as saying that since the news broke about Dimitrov’s infection last night, 1,023 people had been tested. All necessary steps have been taken to organise the self-isolation of the suspected cases, according to him.

According to the latest information released by the Zadar epidemiological team on Monday morning, four tennis players and two coaches have been so far diagnosed with coronavirus.

Dimitrov arrived in Zadar a few days ago after he participated in the Belgrade leg of Novak Djokovic’s Adria Tour tennis tournament. During his stay in the Croatian seaside resort, he played tennis and basketball with other participants in the Zadar leg of the tournament.

On Sunday afternoon, Dimitrov posted on Instagram: “Hi Everyone-I want to reach out … and friends know that I tested positive back in Monaco for Covid-19.”

“I want to make sure anyone who has been in contact with me during these past days gets tested and takes the necessary precautions. I am so sorry for any harm I might have caused. I am back home now and recovering. Thanks for your support and please stay safe and healthy.,” says the Bulgarian tennis player.

The final match of the Zadar event, set for Sunday evening, was cancelled as a precautionary measure.

On Sunday night the civil protection authority issued a statement:

As we received information that tennis player Grigor Dimitrov who played in the Adria Tour tennis tournament in Zadar was positive for coronavirus, we ask all those who were in close contact with him for more than ten minutes to go to self-isolation for 14 days and contact the competent to the epidemiologist in the place where they reside, or to their family doctor.

Residents of Zadar County who suspect an infection, ie who have been in close contact with a tennis player, should contact the epidemiologist on duty at 098 / 332-765 and their doctor.

We would like to remind you once again that epidemiological measures are in force, which include maintaining social distance, which is the most important in preventing the spread of coronavirus, and that we must be responsible.