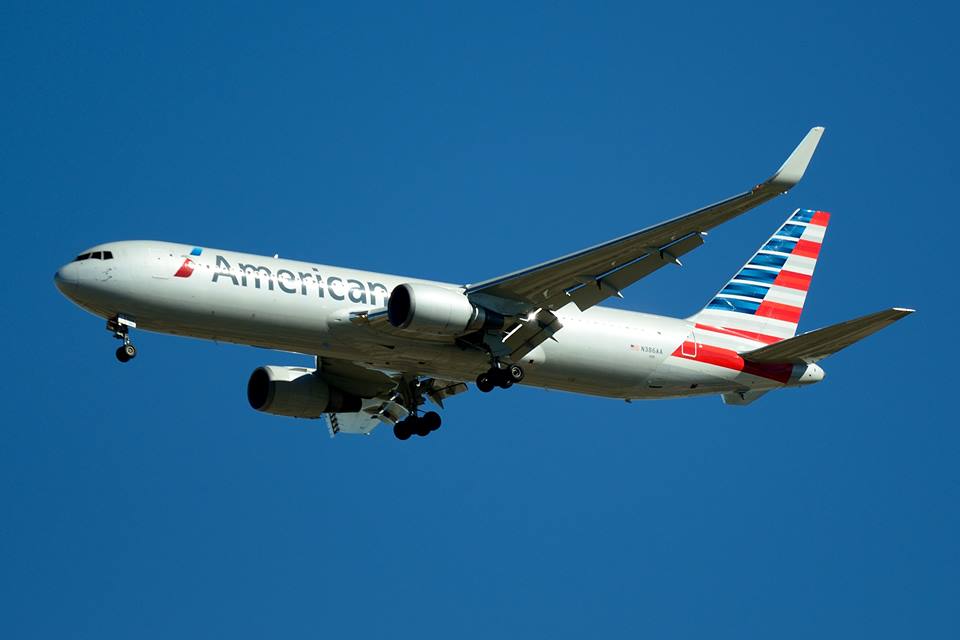 Yesterday American Airlines announced that it will launch a direct summer service from its Philadelphia hub to Dubrovnik, the first time in 28 years a direct service will connect the United States and Croatia, and it looks like it will not be the only new long-haul service to Croatia.

In 2018, over 70 new routes were introduced to Croatia with more long-haul flights set to be introduced next year, EX-YU Aviation reports.

“This is the result of our project aimed at positioning the country as an airline destination, for which the Ministry and the Croatian National Tourist Board have allocated four million euros. This has allowed us to extend our reach beyond traditional foreign markets to far-away markets such as China, South Korea and the United States”, Croatian Tourism Minister Gari Capelli said.

Next year new long-haul routes from Canada and Asia could be launched.

“Next year we hope for flights between Montreal and Zagreb to be launched. We also anticipate to finalise talks for the arrival of a Chinese carrier because Croatia is becoming of growing interest to Chinese tourists”, Zagreb Airport’s General Manager, Jacques Feron, said recently. “Flights are crucial for boosting visitor numbers, especially from far-away markets. Several years ago, a very small number of holidaymakers arrived in Croatia by plane. Today, that figure is constantly growing. According to our estimates, it will amount to some 20% in 2018. The budget for the project entitled “Positioning Croatia as an airline destination” will be doubled next year. “The project aims to attract carriers from far-away markets. The Ministry’s strategic goal is to develop Croatia as a destination which is accessible to various airlines, particularly before and after the height of the summer season”, Mr. Cappelli said.

Next week Korean Air launch flights between Zagreb and Seoul.