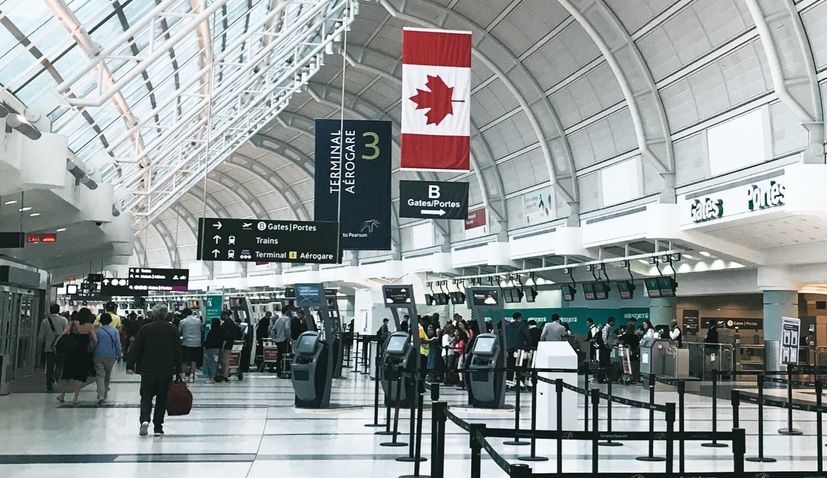 Big increase in number of Croatians in Canada leaving for Croatia

Canada is known as an orderly and well-organised country that respects the rules it has enacted.

In early October, the Canadian government announced measures regulating air, rail and sea transport that it had been discussing for some time.

Under these measures, in principle, only those who have received two doses of the COVID-19 vaccine will be able to travel. The new rules came into force on October 30, and apply to both domestic and international flights and trains, and are mandatory for children as young as 12 years old.

The announcement itself has caused a lot of dissatisfaction among some of the Croatian community in Canada.

Since Prime Minister Justin Trudeau announced the new measures, there has literally been panic – says Nives Petrovic, a travel agency owner in Canada – with a big increase in demand for flights to Croatia departing before the new rules came into force.

“This month, 157 passengers with an indefinite return date or a one-way ticket traveled to Croatia through my agency alone, which is unusual because my clients always buy return tickets,” said Petrovic, whose Nives Travel agency has just celebrated 15 years of existence. 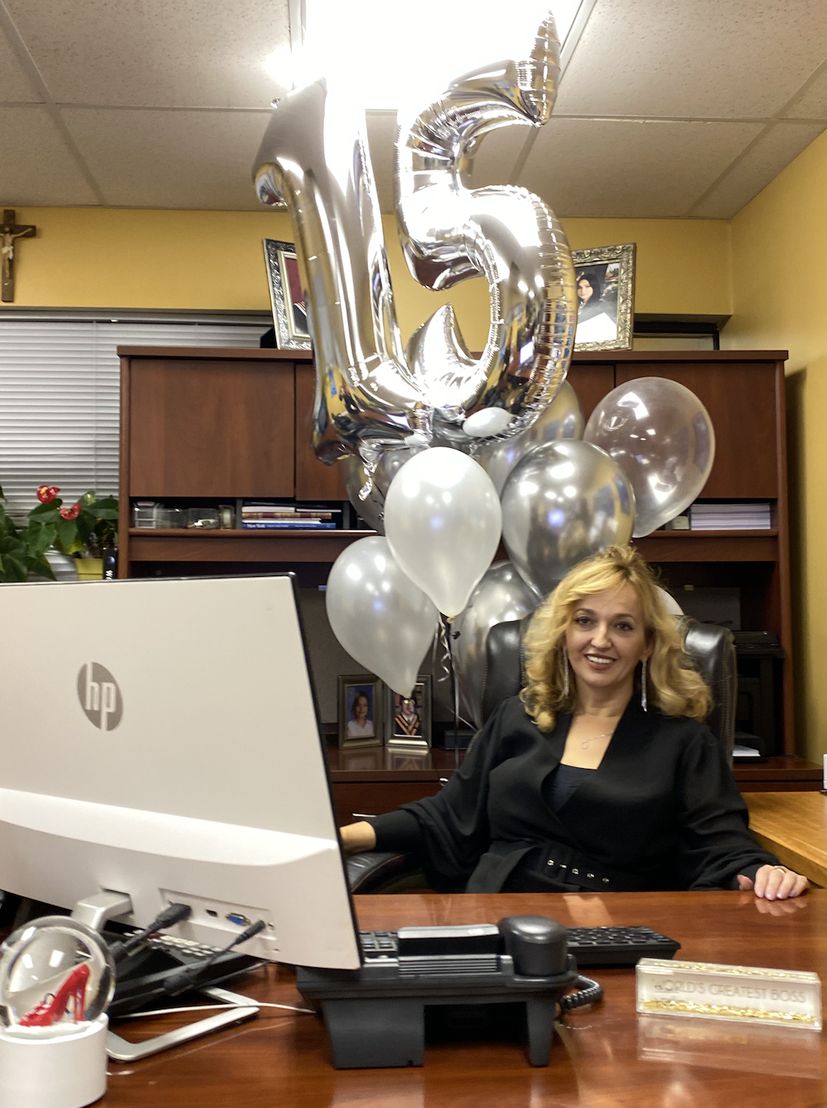 Those leaving are mainly families with children who are dissatisfied or oppose the existing restrictions.

Among the departed are also those who expected to be fired from their jobs because they have not received mandatory vaccines, and also several who had already been fired and are now negotiating severance pay with their employers.

In the group that left during September and October, there were also a number of young people, students who did not have access to colleges because they had not been vaccinated, so they are studying now online from Croatia.

Younger families who do not approve of the mandatory use of coronavirus vaccines for the younger population, mostly children over the age of 12, are clearly under attack. Most new returnees to Croatia come from Ontario, but there are also those from other provinces, mostly from British Columbia and Alberta.

One mother of three, from the Toronto area, whose youngest child is not yet 12 years old, says: “Moving to Croatia is actually something I have always carried in my heart and mind. The last 18 months have been just a catalyst for making that decision. I am grateful to Canada for everything, but I think now is the time for a change. We are looking forward to living in Zagreb, a city that has always attracted us. We want to experience the European lifestyle, which has a different rhythm of living than the North American one.

My parents came to Canada in search of a better life, hoping their children would have a better future in Canada. Now we are doing the same thing, moving to the land of our ancestors to give our children the opportunity to live in Croatia. We are excited about this big decision and we did not let fear stop us from getting out of the comfort zone.”

The parents of the mother interviewed came to Canada at a time of great economic growth, during the period of mass immigration from 1953 to 1973. The circle is now closing with the return of a family of five to Croatia. Although Canada has been repeatedly named the best country to live in, most returnees do not think so.

The owner of a construction company from Mississauga, who arrived in Canada in the early 1980s, saw off his son, daughter-in-law and grandson who left for Croatia. He says that young people made the decision to move because they do not agree with the new trends in the upbringing and education of children, especially with the gender ideology, and the restrictions that are in force have not had a good effect on family dynamics.

They hope for an opportunity in Croatia, they hope that Croatia will give them a chance for a new beginning, even though they are both second and third generation Croats in Canada.

Since the start of the pandemic in Canada, apartment and house prices have risen sharply, statistics point to more than 21 percent growth in property prices, and inflation of 4.4 percent is the highest in 18 years. Despite excellent social policies, free health care, and free compulsory schooling, the cost of living in Canada has risen sharply. High taxes, high prices of services, insurance, petrol and other things that accompany inflationary price growth are the reasons. Some of the returnees made money by selling real estate, which achieved record high market prices. In the vicinity of Toronto and Vancouver, you can’t literally find even a smaller family home for less than a million Canadian dollars. 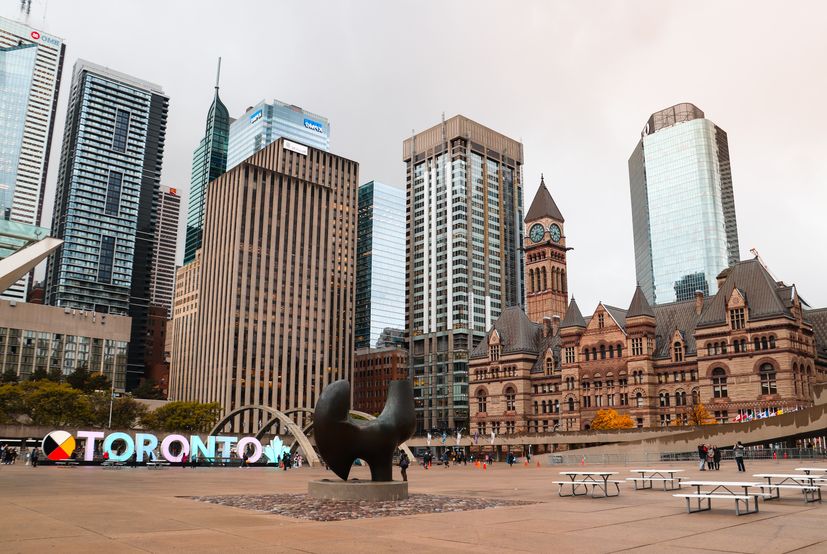 A good portion of those returning to Croatia have left the door open to return to Canada if measures are relaxed. In principle, all returnees agree on one thing – that they will not miss the exhausting, fast-paced lifestyle they have lived so far.

The end of November is the transition period until the final entry into force of the law that allows travel only to persons who have received two doses of the vaccine. During this period, people who have been vaccinated with just one dose will still be allowed on planes, ships and trains. Canadian state borders will soon close for travellers who have not received two doses of the COVID-19 vaccine.