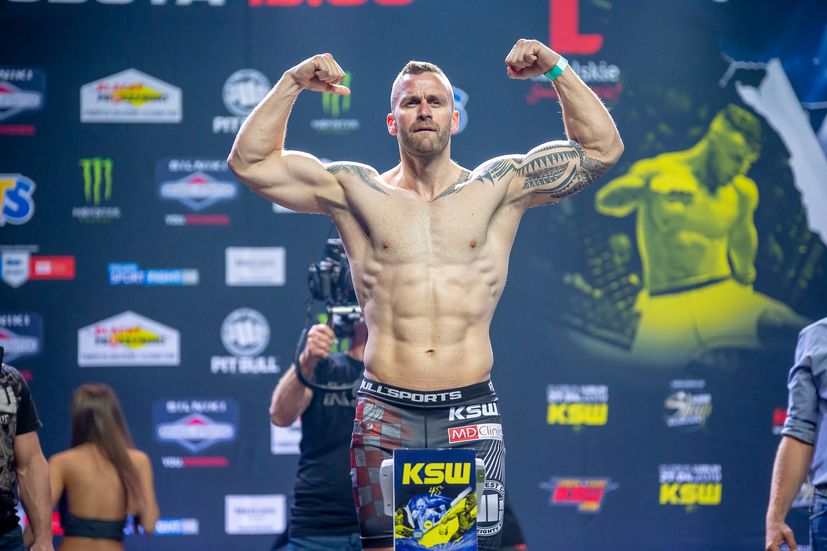 This Saturday at KSW 55, Croatian MMA veteran Stjepan ‘Stipe’ Bekavac (19-10) returns to the cage and will face ‘The Polish Bear’ Przemysław Mysiala (23-10-1) in Warsaw, Poland.

Bekavac was last in action almost 18 months ago at KSW 48 where he lost after sustaining an injury during the contest. Now the 37-year-old is fully recovered and back in KSW to test himself once again.

The Croatian made his professional MMA debut in 2005 and has fought all over Europe and against a whole host of well-respected names in the sport such as Nikita Krylov, Martin Zawada, Eddie Sanchez, and more. Now he takes on another well-travelled and experienced fighter in Przemysław Mysiala. 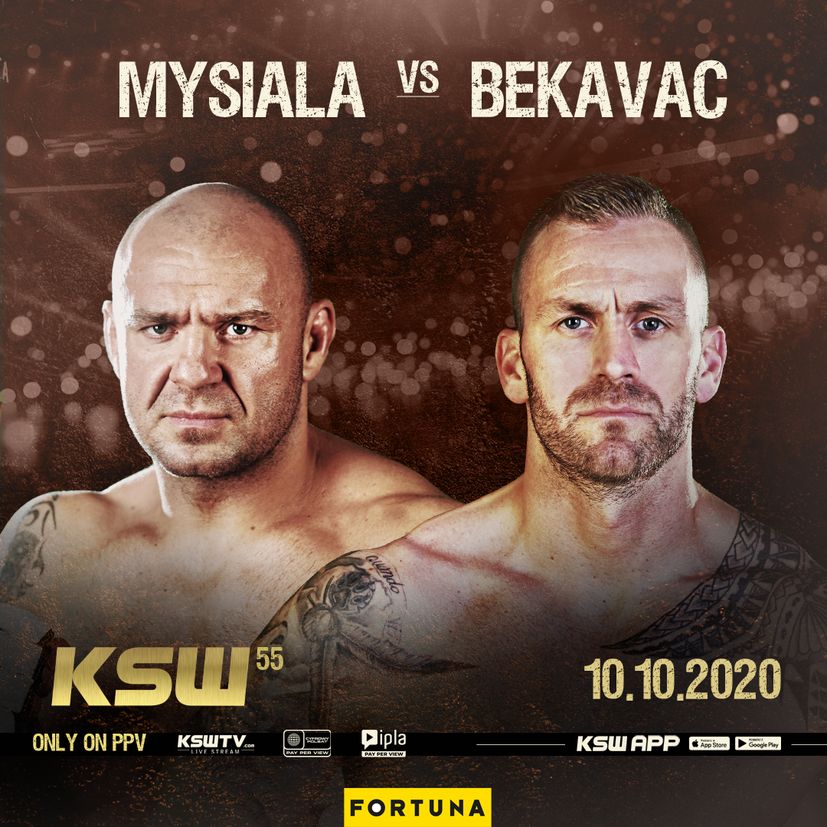 The 38-year-old Polish fighter was a contestant on the UFC’s reality TV show ‘The Ultimate Fighter’ and is a former KSW light heavyweight title contender. Based out of London, England, Mysiala made his professional debut the year prior to Bekavac and is equally as well-travelled as his Croatian counterpart.

Also returning at KSW 55 is popular Serbian fighter Aleksandar ‘The Joker’ Ilic (12-3) as he takes on former champion Michal Materla (28-7) in the co-main event while the UK’s Scott Askham (19-4) defends his middleweight title against the iconic Mamed Khalidov (34-7-2). 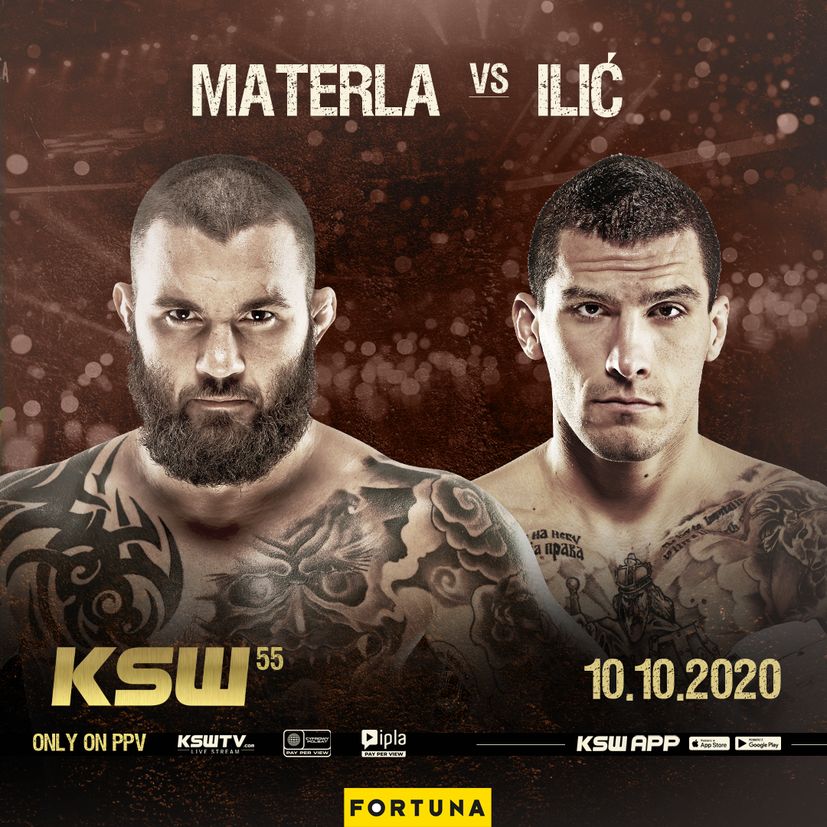