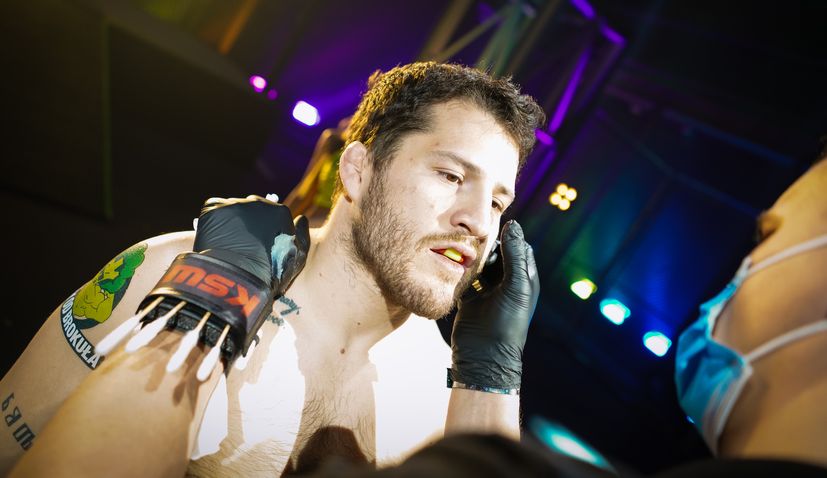 It was announced recently that Croatian duo Francisco ‘Croata’ Barrio (7-2) and Daniel Bažant (5-1) have both been added to KSW 58 on January 30th in Lodz, Poland.

This will be Barrio’s sophomore appearance in KSW after making his promotional debut last November in a hard fought decision loss against undefeated star Mateusz Legierski. The ATT Zagreb fighter will face Bartłomiej Kopera (9-6) later this month and it will take place in the lightweight division.

The 31-year-old was born in Argentina and is the son of Croatian Brigadier Rodolfo Barrio Saavedra, who was involved in the Croatian War of Independence. Barrio moved to Croatia in his youth and it was here he developed his love for martial arts and wrestling in particular. Upon returning to Argentina in his late-teens he began excelling in wrestling and had great success in the Pan American Championships & South American Games and almost qualified for the 2012 London Olympics.

That same year he transitioned to MMA and went on to fight in the FFC promotion in Croatia amassing an impressive 7-1 record en route to joining KSW. 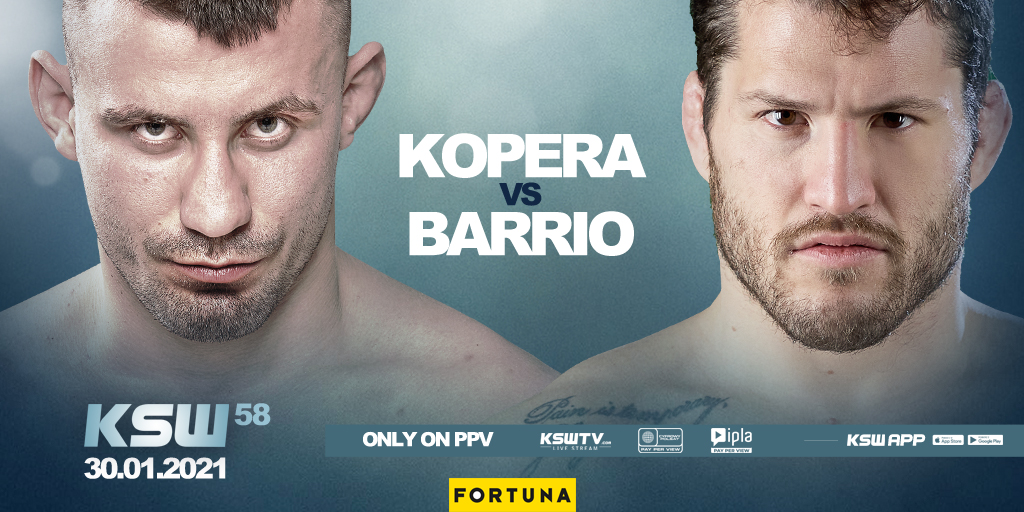 Pula’s Daniel Bažant now also joins KSW and will make his debut this month. The 29-year-old is student of Croatian MMA legend Zelg Galešić at the Trojan Free Fighters gym. He will facing undefeated Polish prospect Robert Ruchała (4-0) in the featherweight division. 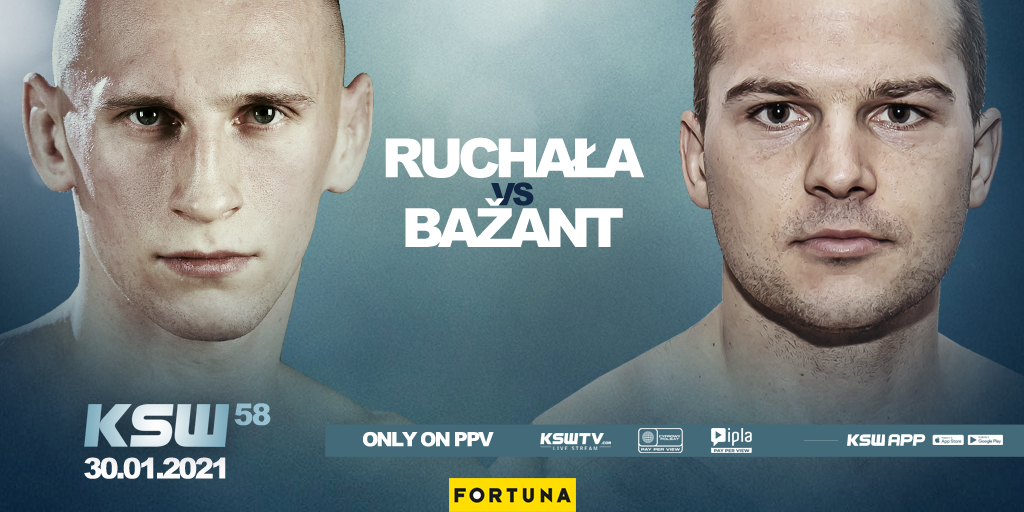