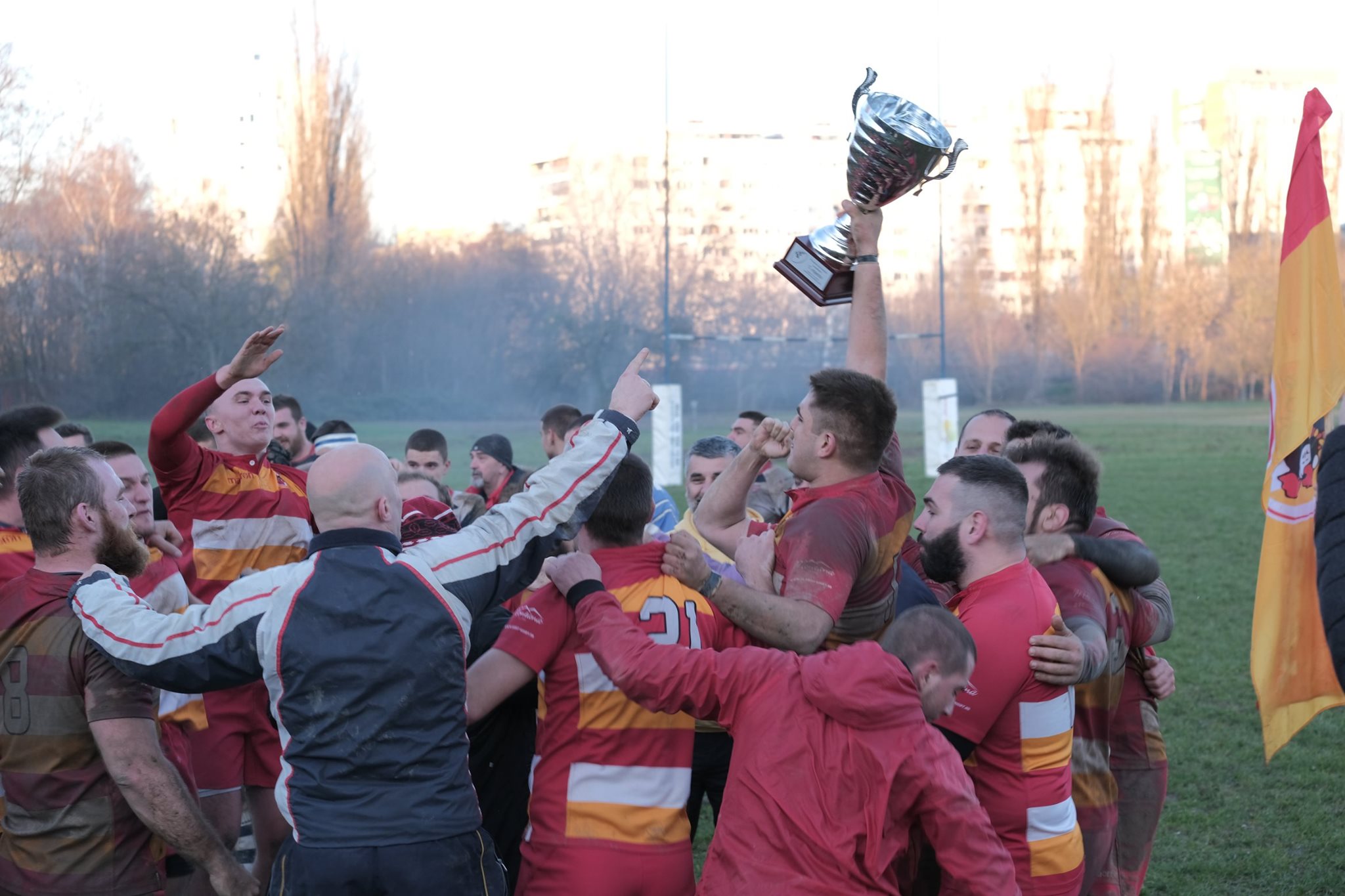 ZAGREB, 15 December 2019 – Nada Rugby Club’s dominance in Croatia has come to an end. After 17 years in a row winning the Croatian championship, Nada are no longer champions.

Mladost rugby club from Zagreb won the title this year after beating Nada 26-18 in dramatic stlye in this weekend’s final. Nada looked like they were about to lift the trophy for the 18th year in a row when they led 18-12 before tries to Perisic and Croatian international Jurisic sealed  victory for Mladost.

When the referee blew the final whistle the celebrations begun with fireworks and songs as the players and fans celebrated the club’s first ever Croatian championship title. 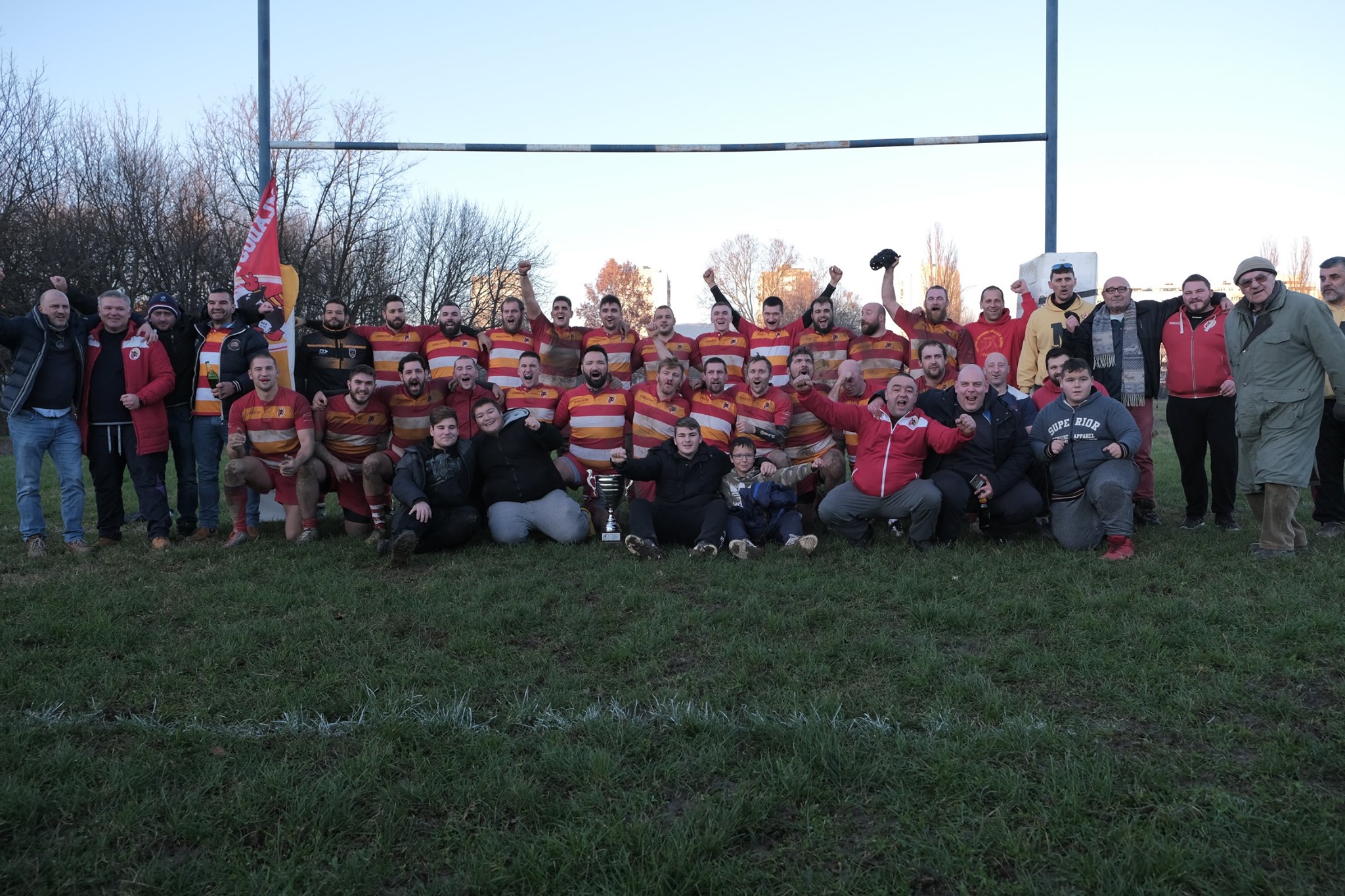 It was third time lucky for Mladost after they lost the two finals to Nada in 2018 and 2017.

“Congratulations to all my players, we have been waiting for this for many years and twice we lost the title in the last minute. I am particularly pleased that we have included a number of younger players in the team, which has shown that we can count on them in the coming years as well,” captain Marko Buljac said.