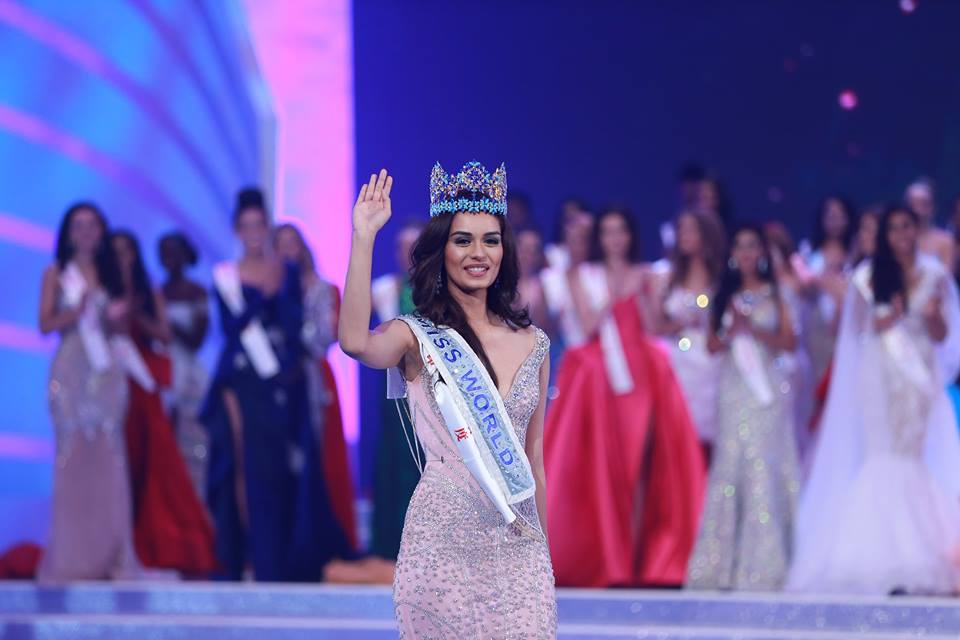 India’s Manushi Chhillar has been crowned Miss World 2017 after the 67th pageant was held in China on Saturday night.

The 20-year-old was presented the crown by Stephanie Del Valle, the last year’s Miss World winner from Puerto Rico at the event in Sanya City Arena. 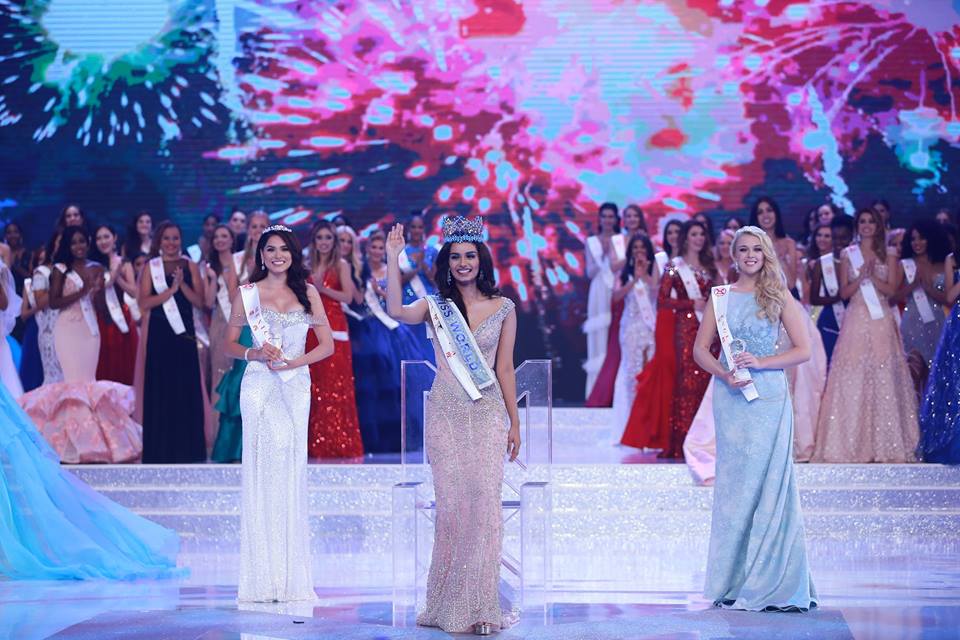 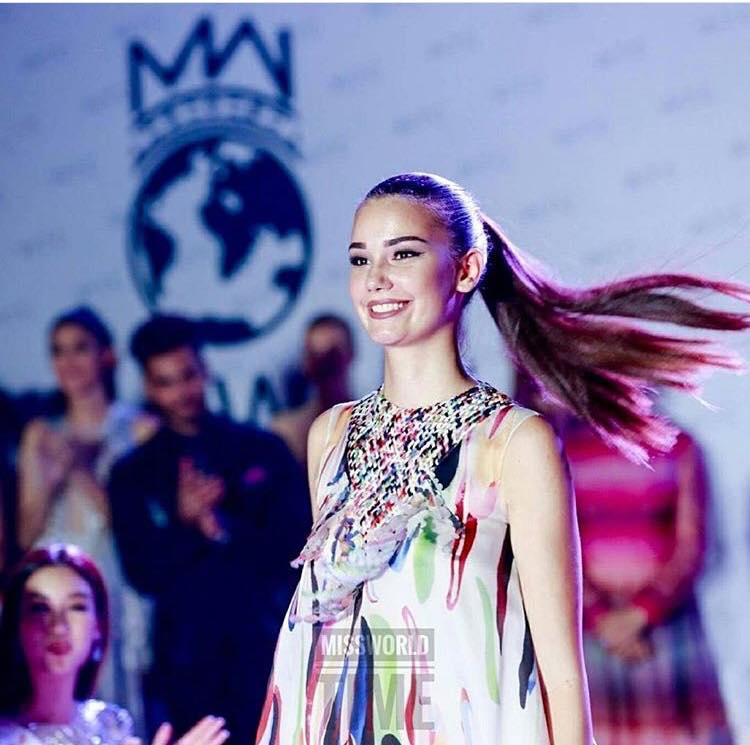 Miss Croatia Tea Mlinaric (18), who comes from Senj, made it into the final TOP 40 out of 118 contestants.

Mlinaric, who finished 3rd at the Miss World Top Model contest they held earlier in the week, wore a dress designed by Iggy Popovic representing different parts of Croatia. 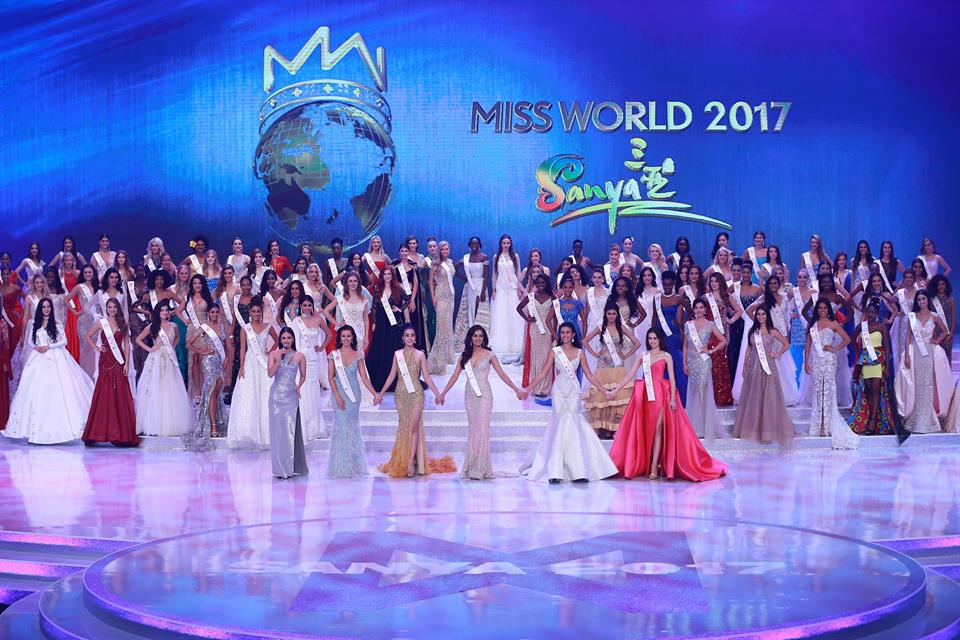 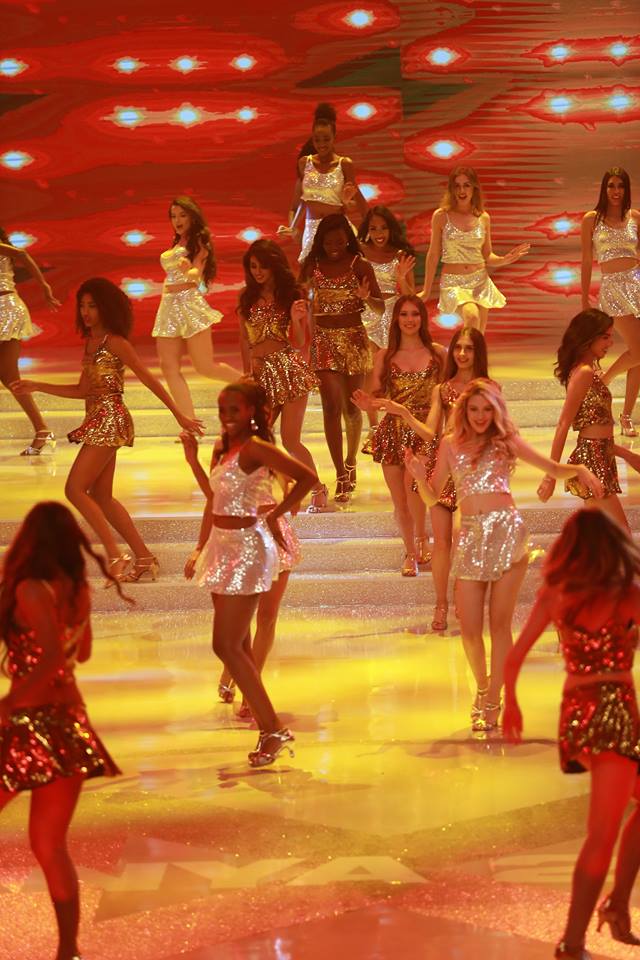 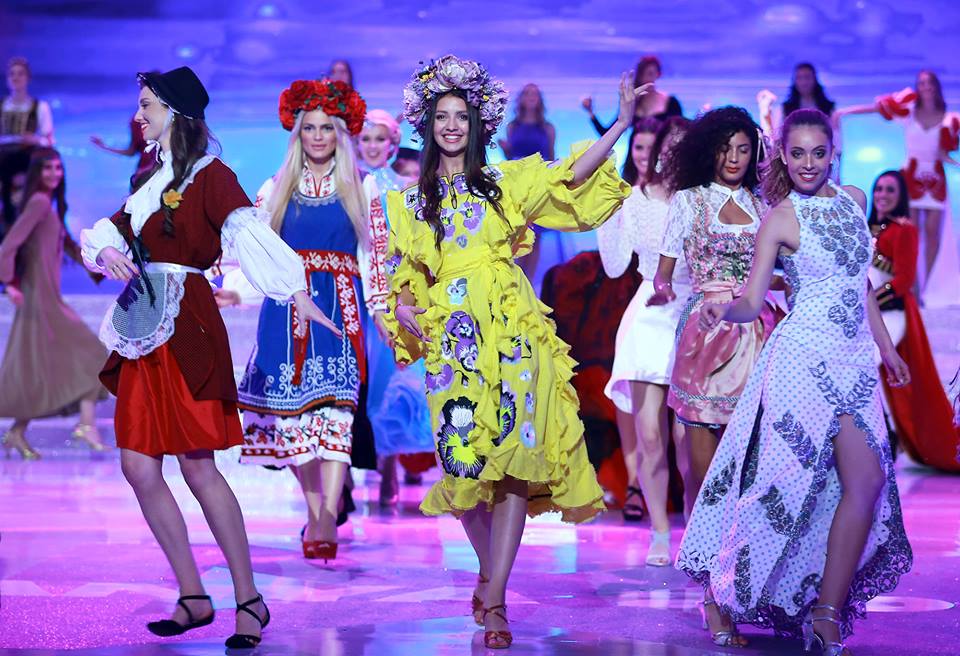 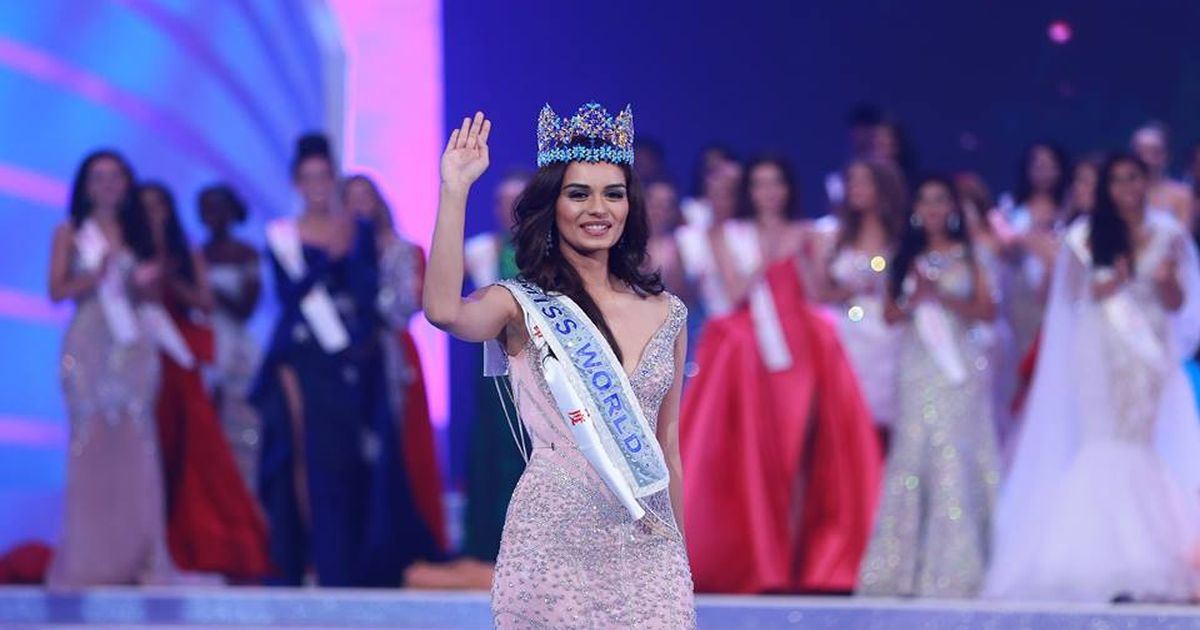