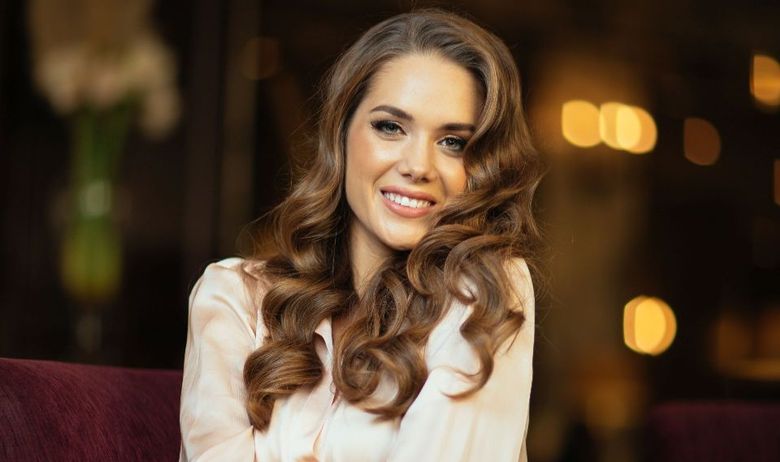 Miss Universe Croatia, Mia Pojatina, has left for Thailand ahead of the 2018 Miss Universe pageant which will take place in Bangkok on 17 December, live on FOX television.

Mia arrives in Thailand early on Friday local time after a short stopover in Vienna. 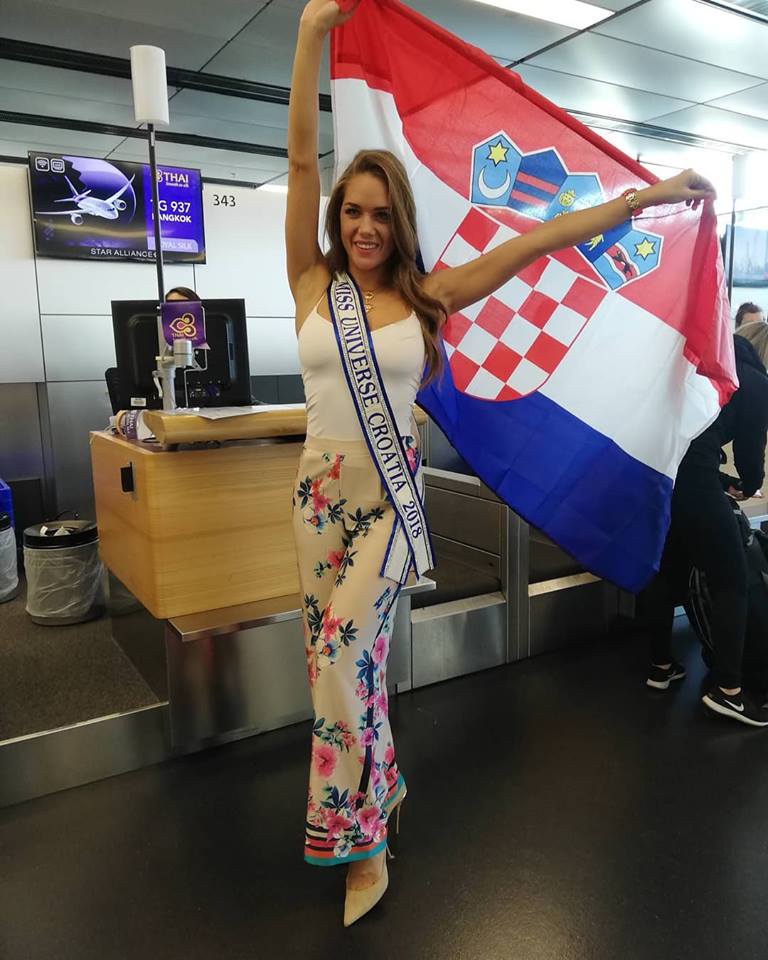 The 22-year-old from the eastern Croatian town of Nova Gradiška will wear a specially designed dress called Zlatna dolina (Golden Valley) by Ljiljana Šoch, also from Nova Gradiška in the national costume category.

The dress is inspired by the rich region of Slavonia with elements of traditional Slavonian folk costume in the top half of the dress. The belt and corset feature a traditional Croatian pleter handmade with gold thread. The necklace and part of the costume is covered with 2000 hand-woven ducats. 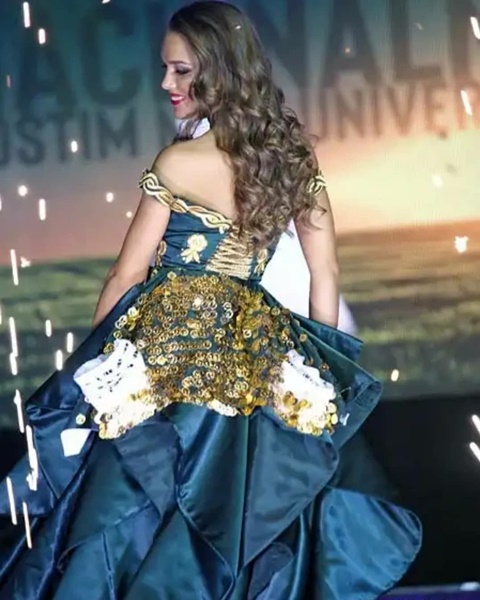 Mia will also wear an evening and cocktail dress by Sherri Hill and Baldinini shoes during the pageant. One of the many events during the Miss Universe contest is the humanitarian auction of national gifts, where Mia will donate traditional earrings from Konavle, near Dubrovnik made by Dodić jewellers.

More than 90 girls from all over the world will take part in this year’s Miss Universe. Three-time Grammy winner NE-YO will perform on the final night before current Miss Universe, Demi-Leigh Nel-Peters, from South Africa hands over the crown to the new Miss Universe. 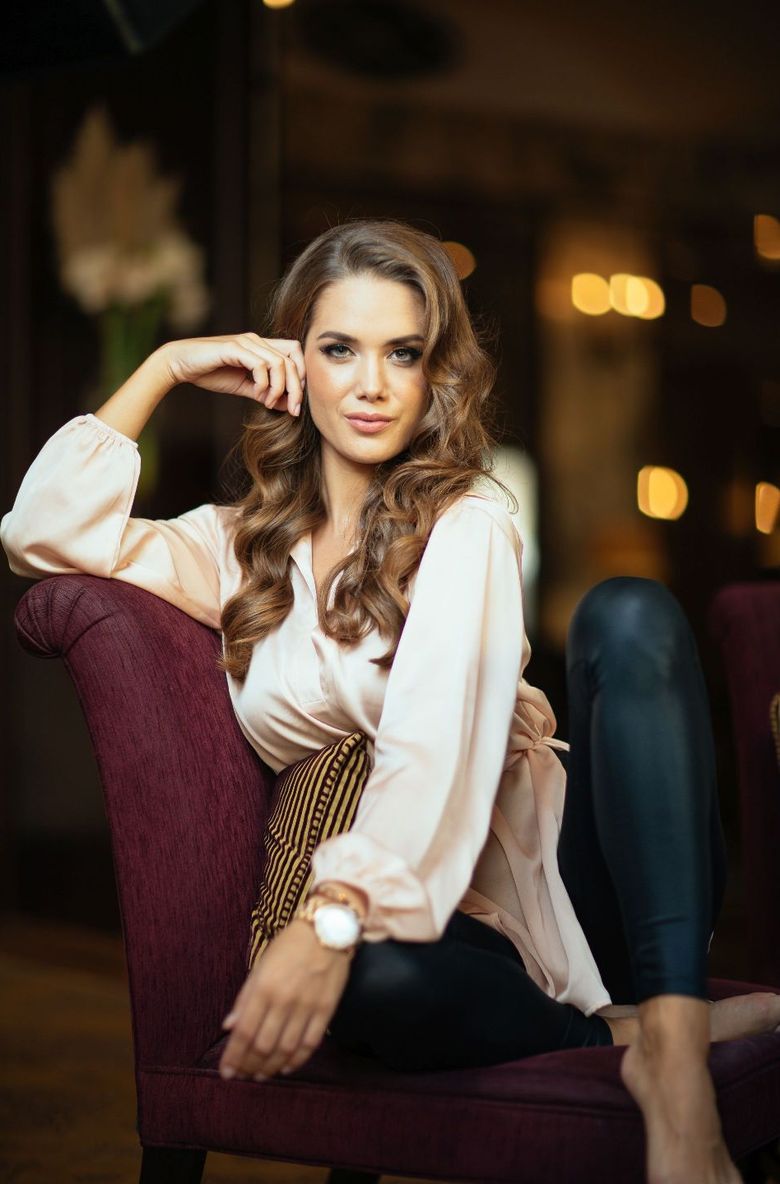 Mia graduated from the Medical Diagnostic Laboratory in Zagreb and in her spare time likes to play volleyball and also other sports.