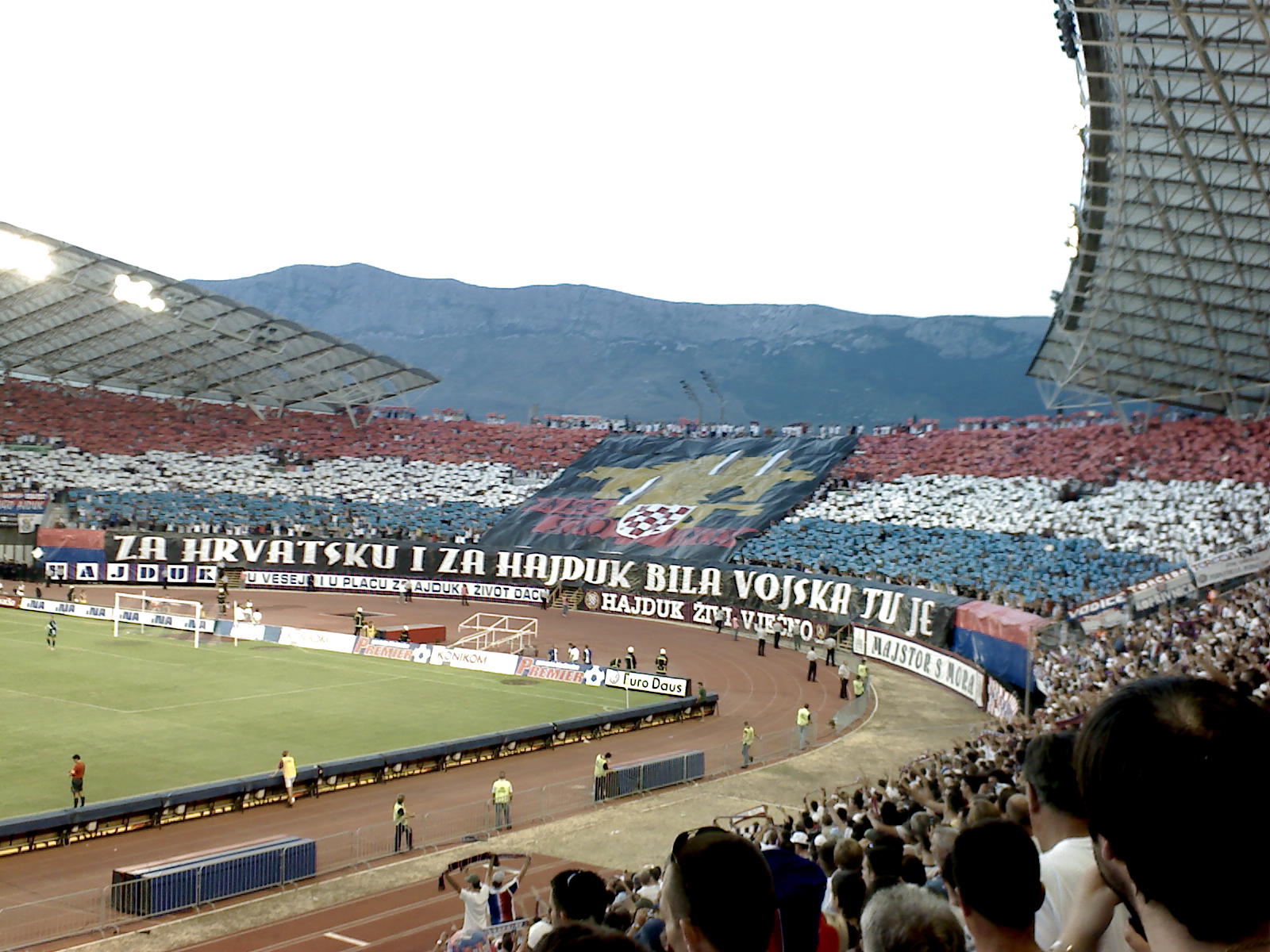 In 1975, Hajduk won the championship, and Mate Mišo Kovač won the Split Festival with the song “Ja ne mogu drugo nego da je ljubim”. Probably at that time he could not even imagine that 46 years later, at the invitation of Hajduk, he would have the opportunity to sing a fan version of the refrain that has been regularly sung from the stands at the matches of his favourite club since the mid-1980, Hajduk.hr said.

More than two months ago, Mišo agreed to cooperate with Hajduk and as the beginning of the campaign, the song was premiered on Radio Dalmatia today and immediately provoked emotions and positive reactions from many Hajduk fans.

Mate Mišo Kovač, a person who is the personification of Dalmatia and a big fan of Hajduk, stated: “I have been supporting Hajduk for 65 years and all that time I have been the strongest Hajduk player in Zagreb. No one has ever approached me or said a rude word about it, because everyone knows that Hajduk and Split live in me honestly and without calculation. That’s why at the first invitation of Hajduk to sing the fan chorus of my song, I felt that energy again and immediately said… yes !! Because I can’t help but love them.”

President Lukša Jakobušić said: “If we were guided exclusively by pure logic, starting with ourselves, some things are simply inexplicable. Hajduk is one and I think that the emotion it evokes is very well reflected through Mišo’s songs. As the great ambassador of Hajduk for more than half a century, Mišo is the ideal person for this cooperation and deserves the attention that Hajduk and the fans can give him.”

More about the project, board member Marinka Akrap added: “The time we live in is certainly not the best, but the more we have reason to be positive and send some good messages of hope and togetherness. Sport and music create a special emotion and we wanted the well-known connection between Hajduk and Mišo to be permanently recorded. I am especially glad that the collaboration was accepted by Saša Antić, who gave a new, fan expression to Mišo’s great hit. We combined both modern and urban with the legendary hit, and most importantly throughout the song there is a great deal of emotion. We hope to be able to pass on this feeling of love and connection of generations to all people of good will, and for all fans we have prepared special products with the image of Mišo that will be able to give to others or cheer themselves up during the holidays.”

Kovač is the best selling artist from Croatia, with well over 20 million records, cassettes and compact discs sold to date.