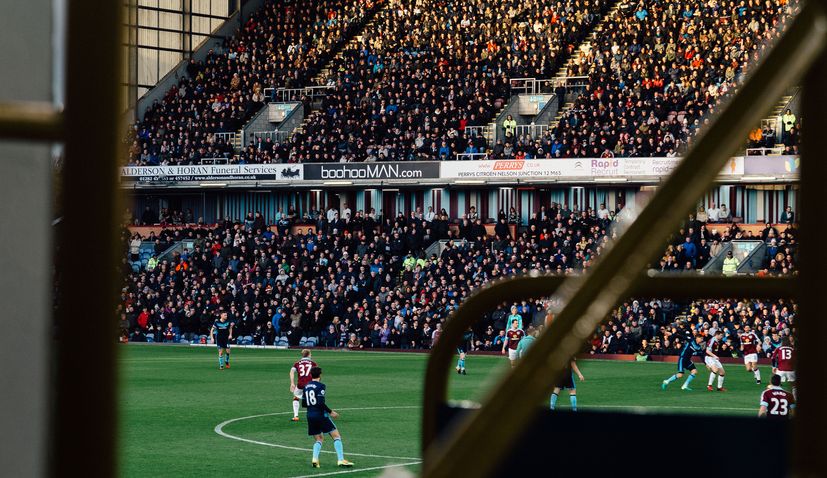 ZAGREB, 25 January 2022 – Croatia and Dinamo Zagreb winger Mislav Oršić is on the verge of a transfer to the English Premier League.

According to The Telegraph, Burnley FC have ‘agreed a £7 million deal’ for the 29-year-old Croatian although there has been no confirmation as of Tuesday night from Dinamo Zagreb.

Burnley have been on the lookout for an attacking player after they sold New Zealand striker Chris Wood to Newcastle this month and are reportedly close to securing Oršić.

Burnley are currently bottom of the English Premier League with just 12 points after 18 games. They have two games in hand ahead of Norwich who are second to last with 14 points.

Oršić caught the eye of English clubs after impressive performances against Tottenham, when he scored a hat-trick and West Ham in the UEFA Europa League.

Oršić recently played his 100th game for Dinamo Zagreb and will be a big loss for the club. He made his debut for Croatia in 2019 and has played 14 games for his country, scoring once. That goal came at Euro 2020 against Spain.