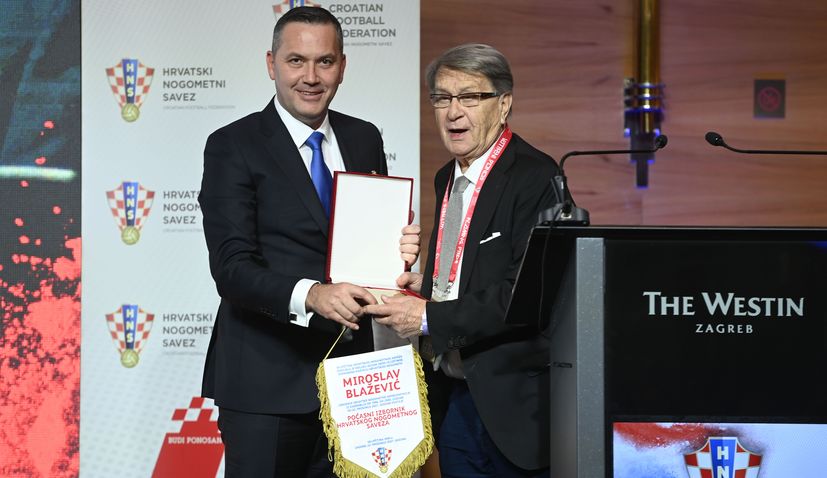 The Assembly members unanimously supported the proposal of the Executive Board of the Croatian Football Federation, and President Marijan Kustić presented “Ćiro” with appropriate gifts.

“I am extremely happy and proud, I prepared even a small speech, but before me Mr. Vedriš said everything I wanted to say. We are no longer anonymous, we have become the authority of the most popular sport in the world. Our grandparents used to say that it is easier to achieve something than to preserve it. We are no longer outsiders, we are now favourites, world runners-up, and this organisation gives me reason to be optimistic that we will play a significant role again at the biggest football show next year. I watched the match against Russia at Poljud Stadium, and no one has ever managed to declassify the Russians like us. I could sleep peacefully, my cancer stopped hurting. You know, I hung out with the selector Zlatko Dalić all day and I told him: “Son, we can be calm, you have affirmed your Croatian talent, and that is the reason why we will be happy again. However, you have put a mortgage on yourself that you cannot return from the World Cup empty-handed.” And finally, I would like to say that I have always considered myself a member of this wonderful football family. Thank you!”, Ćiro said. 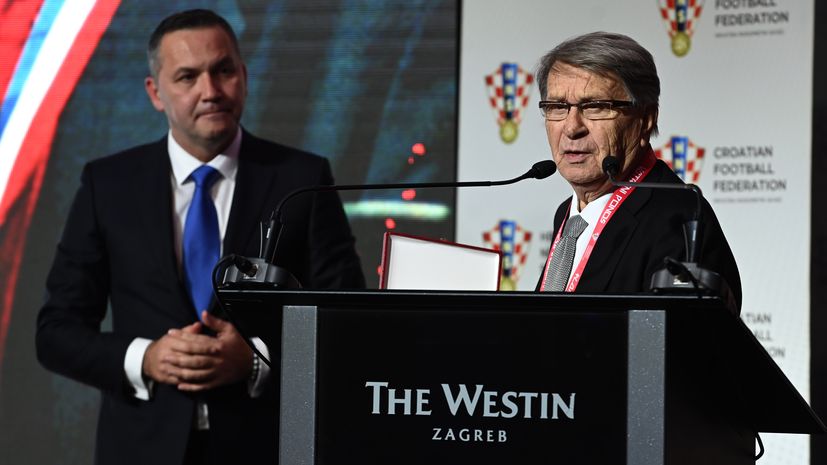 Miroslav “Ćiro” Blažević was born on February 10, 1935, he started playing football at the Bratstvo club in Travnik. He enjoyed a career spanned from 1954 to 1966, during which he played for Dinamo Zagreb, Lokomotiva Zagreb, FK Sarajevo, HNK Rijeka and Swiss clubs FC Sion and FC Moutier. As a manager, he was in charge of Croatia from 1994-2000. He won bronze with Croatia at the 1998 World Cup and earned the title “coach of all coaches”.

He managed Croatia in 72 matches and is still first on the list for being in charge for the longest period. 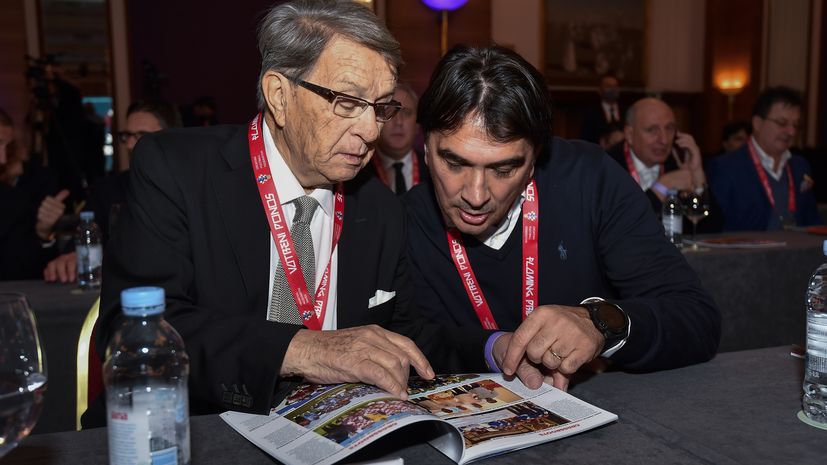 Miroslav Blažević is also the only person in history to receive Croatia’s Franjo Bučar State Award for Sports three times, in 1998 for individual achievement as a coach of the bronze-winning Vatreni and as a member of the national team, and in 2007 he earned the Lifetime Achievement award.