ZAGREB, 15 February 2021 – A new Michelin guide for Croatia should be published next week. A few months ago, Michelin confirmed to Kult Plave Kamenice that the new stars for Croatian restaurants will be released on February 23.

“It will be interesting to see whether all seven previous Croatian Michelin restaurants will retain their stars and whether changes in chefs and concepts in some of these restaurants have affected their status in the new Michelin guide to Croatia,” Kult Plave Kamenice writes. 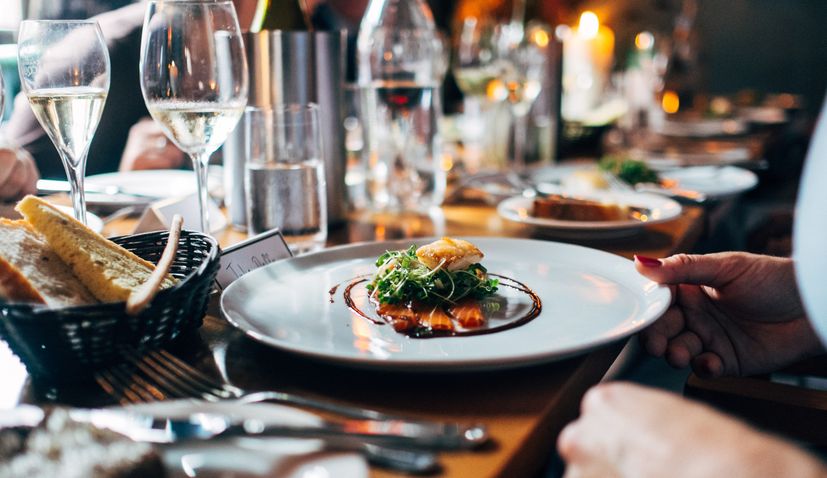 The seven Croatians restaurants which currently hold a prestigious Michelin star are LD Terrace in Korčula, Boškinac in Novalja on the island of Pag, Noel in Zagreb, Draga di Lovrana in Lovran, Monte in Rovinj, Pelegrini in Šibenik and 360 in Dubrovnik.

According to Kult Plave Kamenice, the favourites to receive stars in Croatia are: