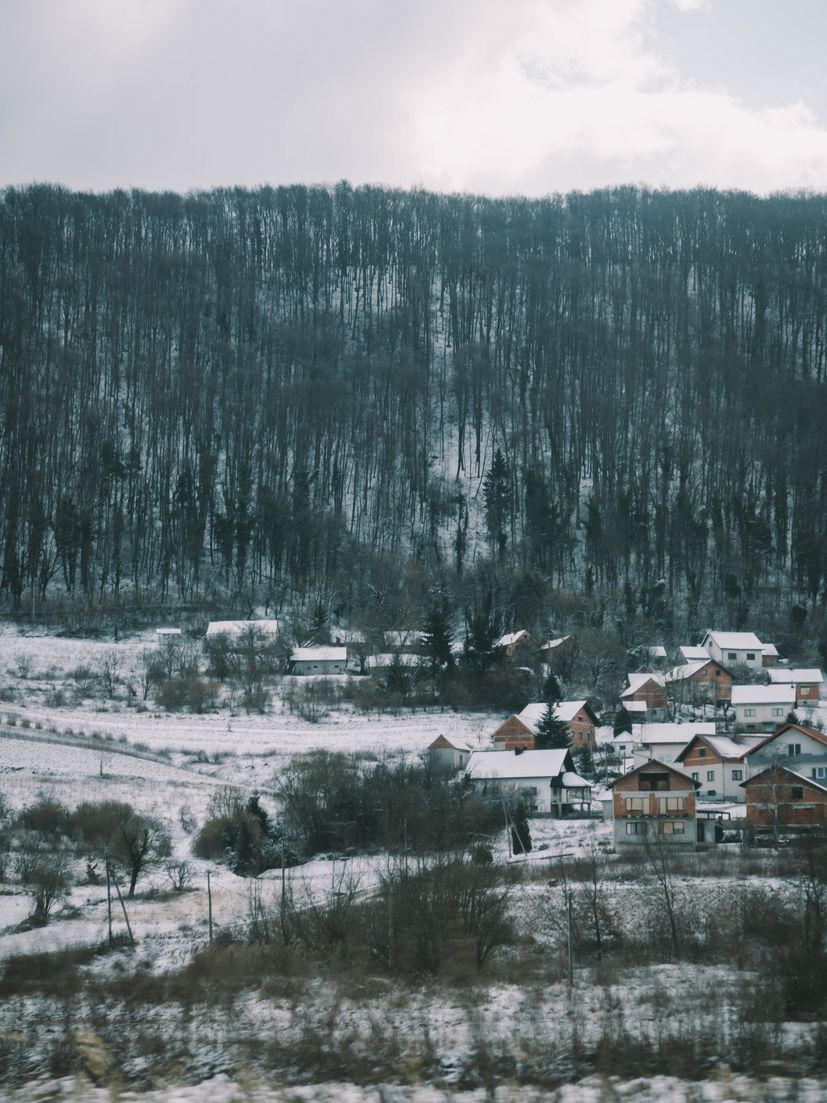 The Croatian Meteorological and Hydrological Service (DHMZ) has published its long-range forecast for the winter season in Croatia.

The end of November brought winter conditions to parts of Croatia with snow around Gorski Kotar. So what is ahead for the winter, which climatologically begins today on December 1, 2021 and lasts until February 28, 2022? (The astronomical or calendar winter lasts from December 21, 2021 to March 20, 2022).

“According to the available forecast material used in the Department for Weather and Maritime Analysis and Forecasting of DHMZ, the seasonal forecast for winter indicates the most probable positive deviation of the temperature from the multi-year average, meaning a winter warmer than usual or the least average warm,” DHMZ said in its forecast report, adding the probability of their prognosis is relatively high.

Dalmatia is expected to be warmer than usual in January and February. Although a warmer than average winter is generally expected, this does not mean that there will be no shorter periods, when with the penetration of cold air, the temperature can be significantly lower than usual, both on land and at sea, DHMZ added.

In terms of rainfall, there is not expected to be much change from the multi-year average so residents can expect normal precipitation for winter.

“However, looking at the monthly scale, there is a probability for the amount of precipitation higher than usual in January and February, mainly in Dalmatia,” DHMZ stated, adding that it should be emphasised that the type of precipitation cannot be specified in long-term forecasts so this can mean rain, snow, sleet etc.

It should also be noted that during the winter, there can be periods where more pronounced rain or snow is possible locally.

“Finally, it should be emphasised that in addition to the information provided by the seasonal forecast, we should also follow the weather reports and warnings relating to shorter periods of time, especially when it comes to the type of precipitation or weather extremes (eg heavy rainfall, rain which freezes on the on the ground, and sudden and pronounced cold snaps.),” they concluded.