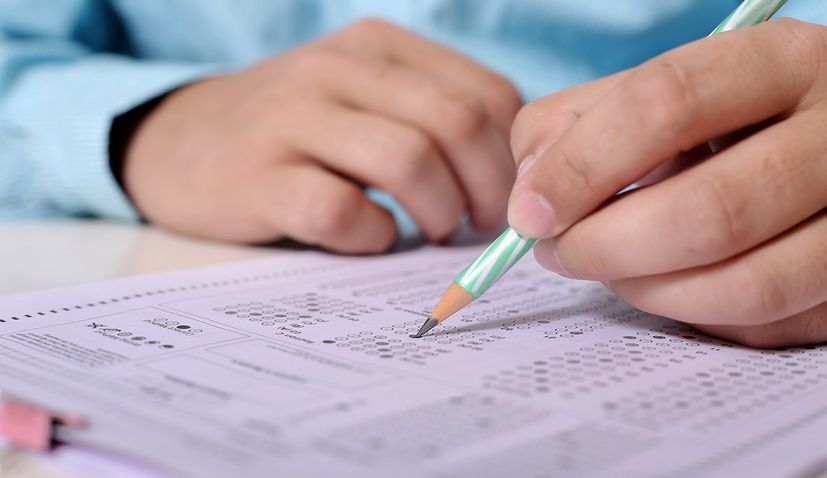 ZAGREB, 28 September 2020 – Over the past weekend, the Croatian branch of Mensa, the largest and oldest high IQ society in the world, conducted tests in Zagreb, Rijeka, Split, and Osijek in search of new members.

To be successful, candidates need to score at the 98th percentile or higher on a standardised, supervised IQ or other approved intelligence test. How difficult it is to enter that club is shown by the fact that Mensa currently has only 130,000 members in the world, including 750 who are in Croatia.

The association says there are three main purposes of Mensa, to identify and foster human intelligence for the benefit of humanity, to encourage research in nature, characteristics, and uses of intelligence, and to provide a stimulating intellectual and social environment for members.

For the Mensa test itself, no prior knowledge is required, but applicants must be at least 14-years of age. Those with the best results are allowed to then become members.

Tests have no letters or numbers

“You cannot prepare for the test before, it is non-verbal, it does not contain any alphanumeric characters, so there are no letters, no numbers,” explained Mario Derossi, president of the Split branch of Mensa Croatia, to HRT.

“The result needed for membership is the top two percent of the best results, which is approximately an IQ of 131,” emphasised Krešimir Kružić, head of testing at Mensa Croatia.

Applicants will find out in a month the results they can then enclose with job applications.

“More and more modern employers are looking for the possibility of easier coping and adapting to the situation, which is certainly the case for people who have a higher IQ,” says Đuro Lubura, President of Croatian Mensa.