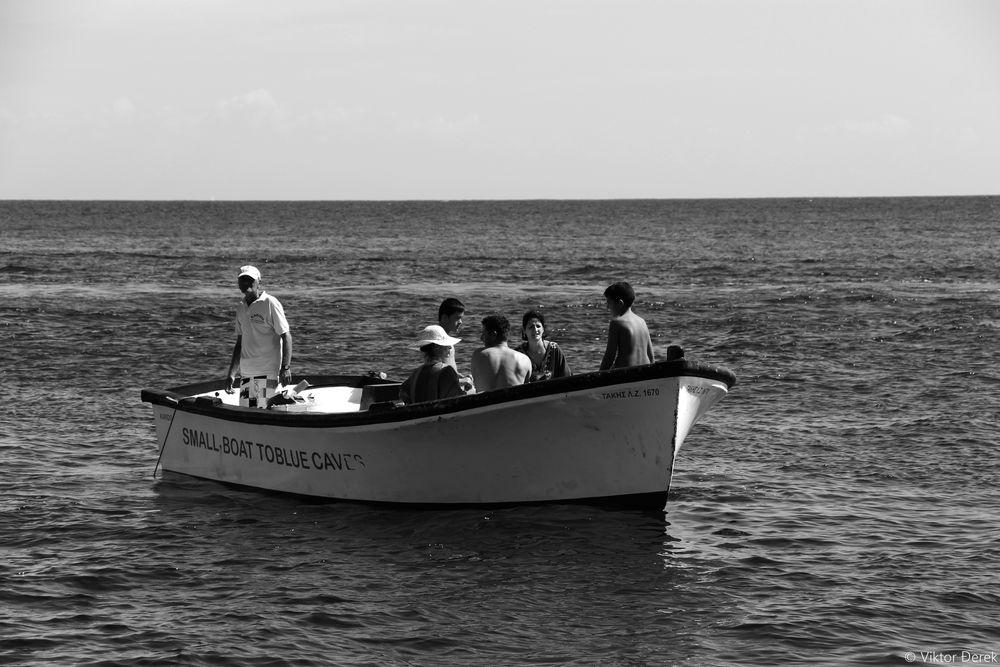 Đerek first got interested in photography as a young boy and took his first photography class at the age of 9.

“I was born in Split but the majority of my childhood I grew up in Dubrovnik. Ever since I was little, I used to travel a lot, and on these travels, I often photographed various monuments as well as nature and animals. My first interest in photography began at the age of 9 when I first took a photography class. Over time, I moved from an analog to digital photography which allowed me to experiment with colours, cadres, motives, and so on,” he recalls.

It did not take long for his hobby to turn into something more and his talent to be recognised.

“I started uploading photos to the image hosting platform Flickr, where the tourist organisation saw my work and asked me to work on a new advertising campaign – Fairy Tale Croatia. We shot in cities like Dubrovnik, Šibenik, Zadar, and Zagreb as well as in the National Parks of Krka and Plitvice Lakes. That was the first time I met with the post-production and editing, as well as with processing of the recorded material which can be digitally manipulated (for example colour, sharpness, and graininess),” Viktor explains. 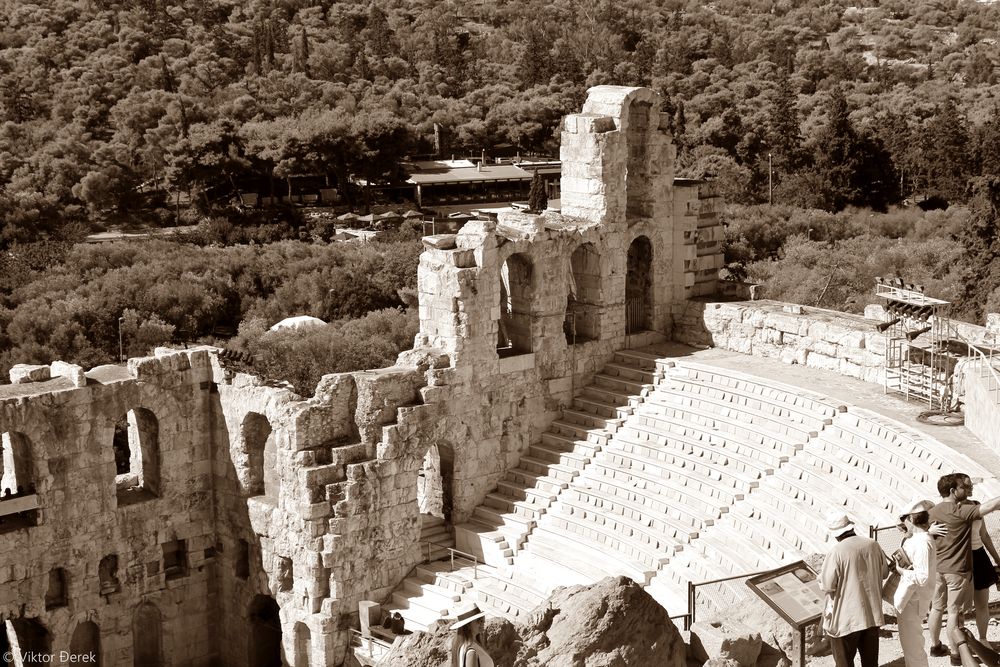 “I don’t think you should take photos just for the sake of taking them. You should only take photos because there is some deeper personal meaning for you. Whenever I see something that is truly important to me, I don’t need to “force” myself to take a photograph. The camera naturally floats toward my hand. There is no effort necessary,” he says, before adding. 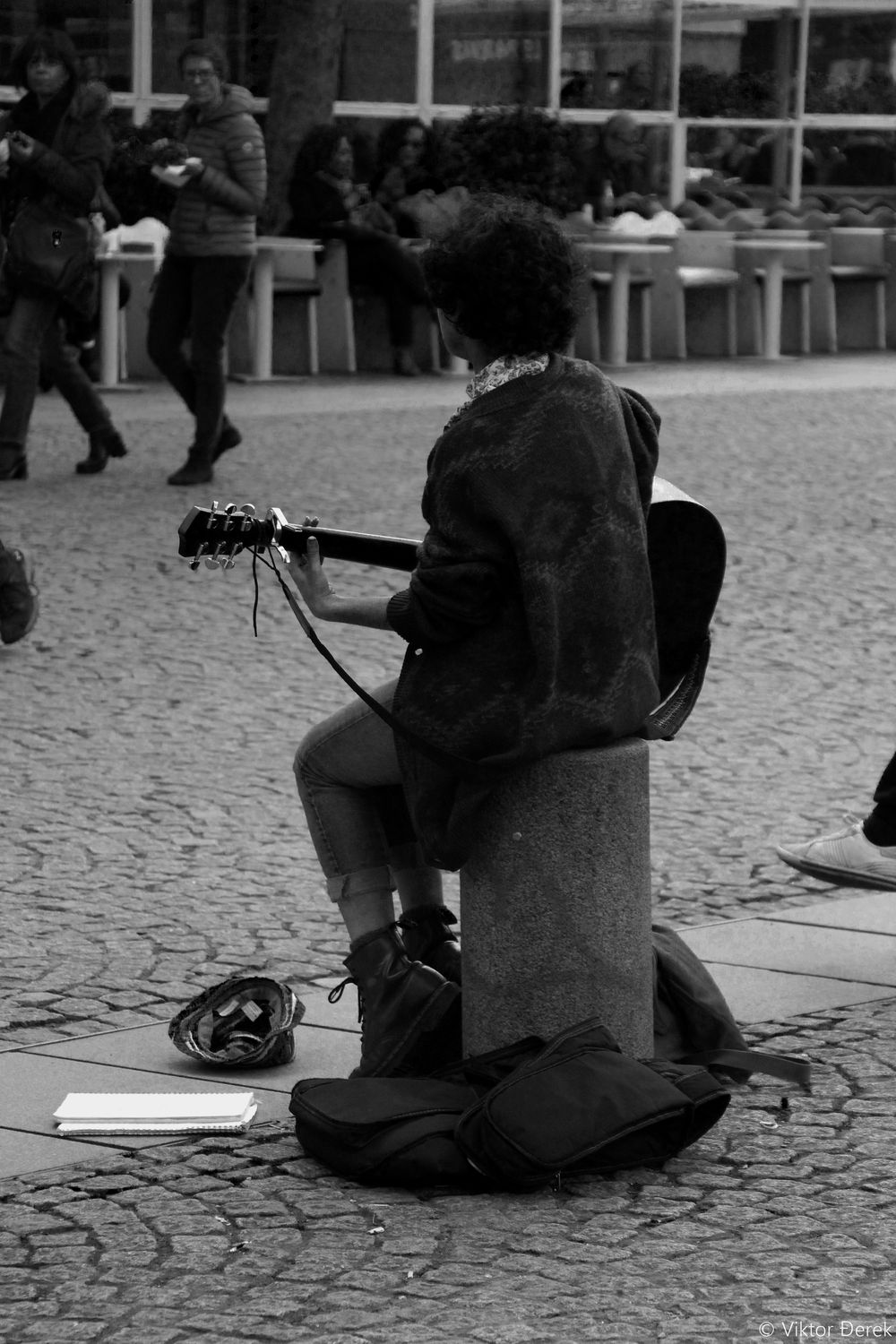 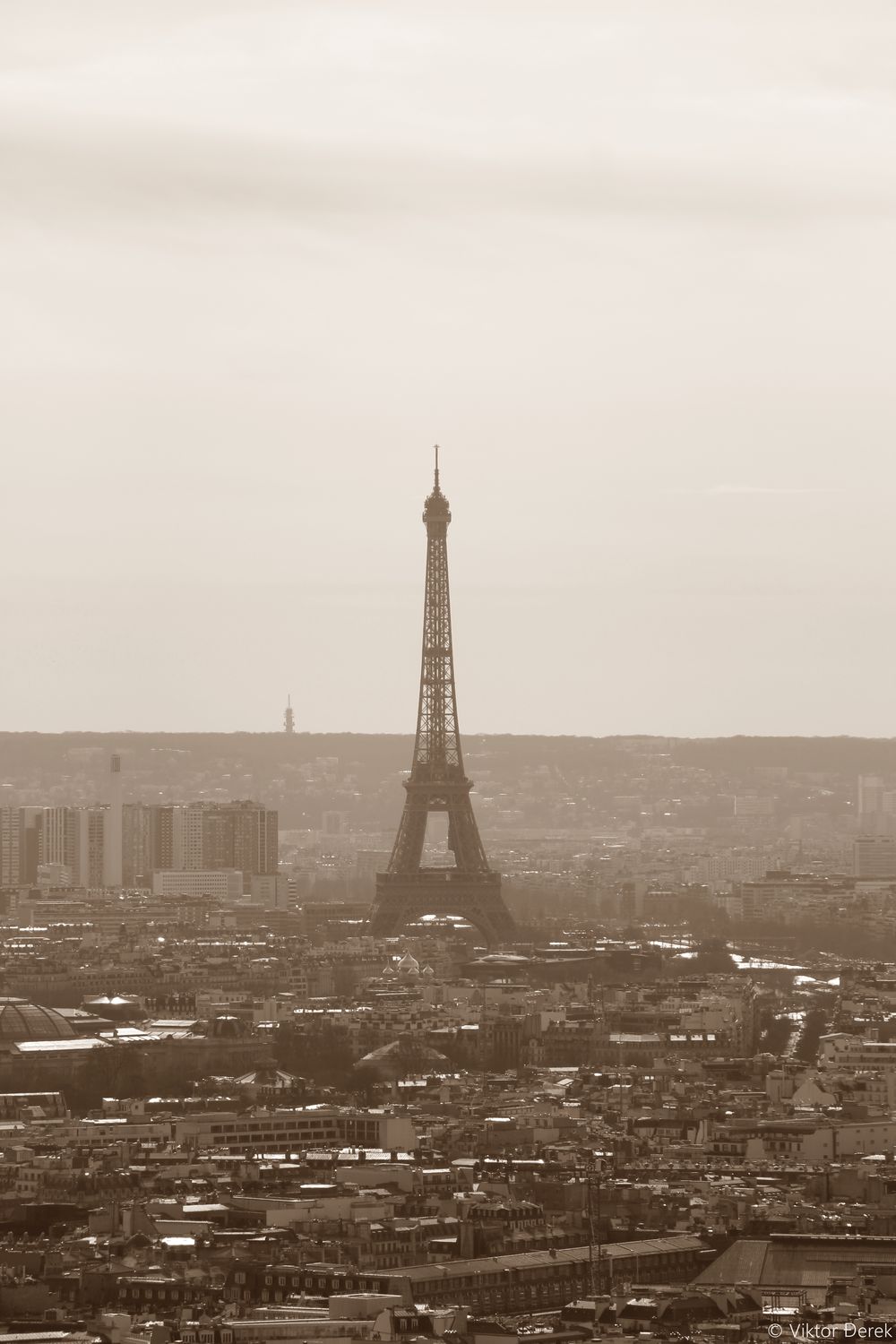 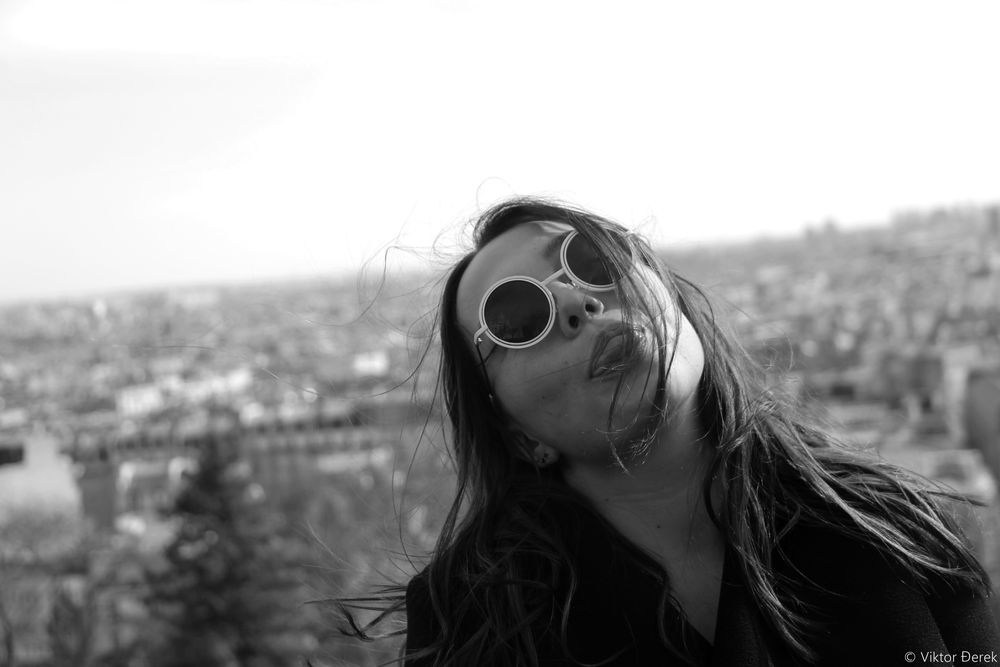 “I also am intrinsically motivated to document my loved ones, especially my close friends and family. I also have tried to cultivate a sense of appreciation for the beauty of the moment, and then I think to myself; “This is a wonderful moment. I might want to reflect on and appreciate this moment in the future”. Then I take a photograph.” 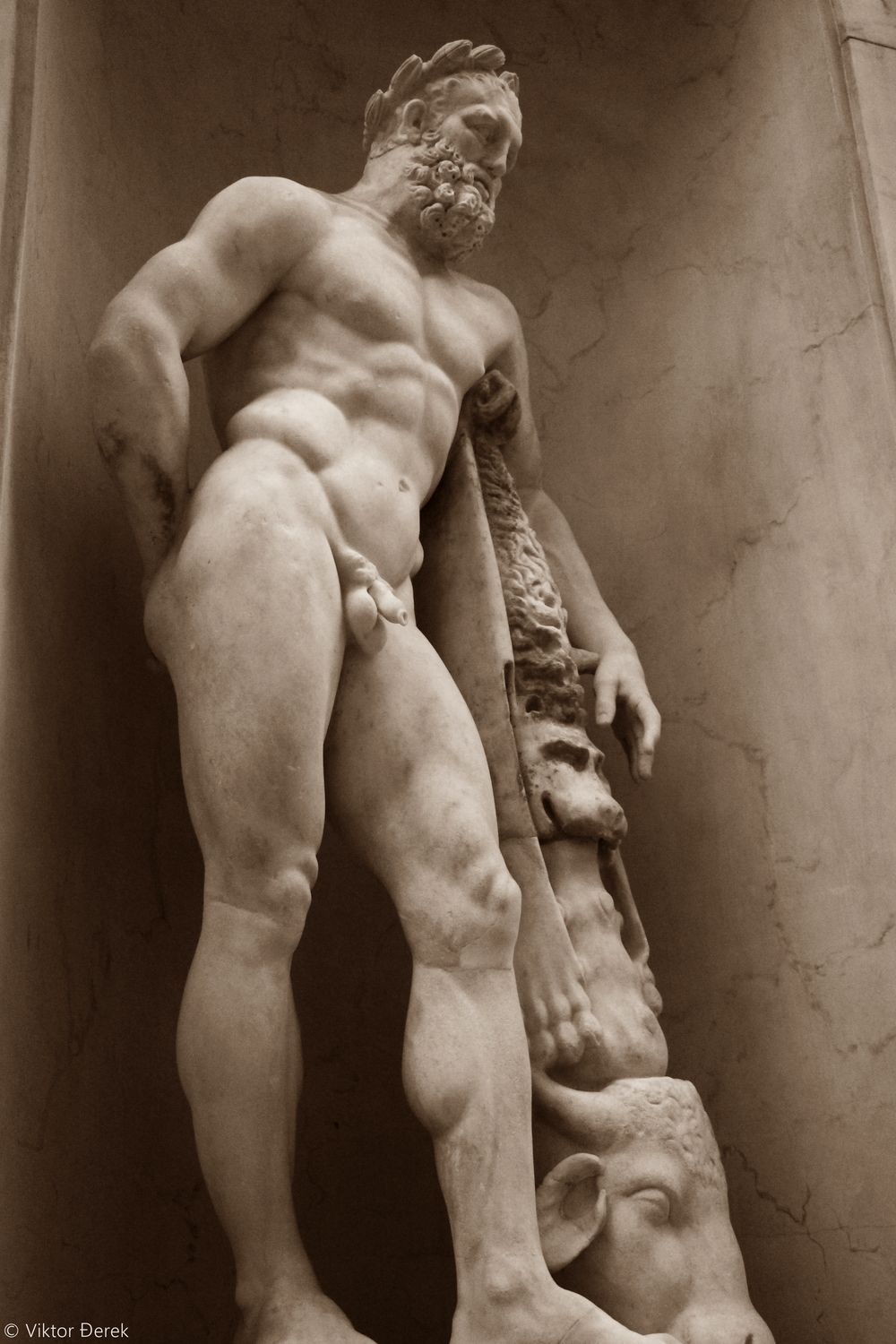 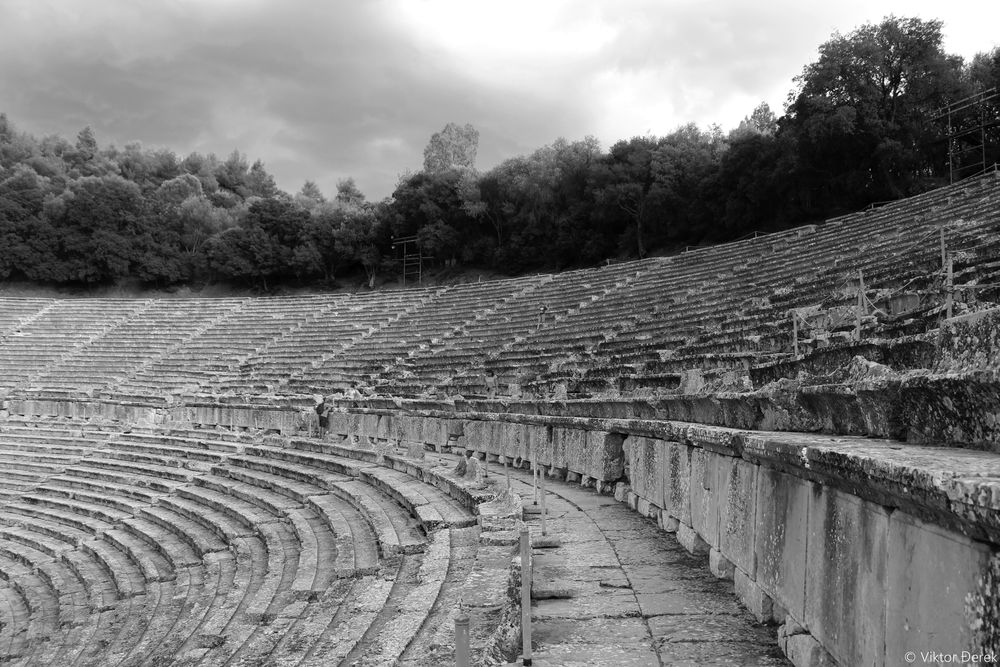 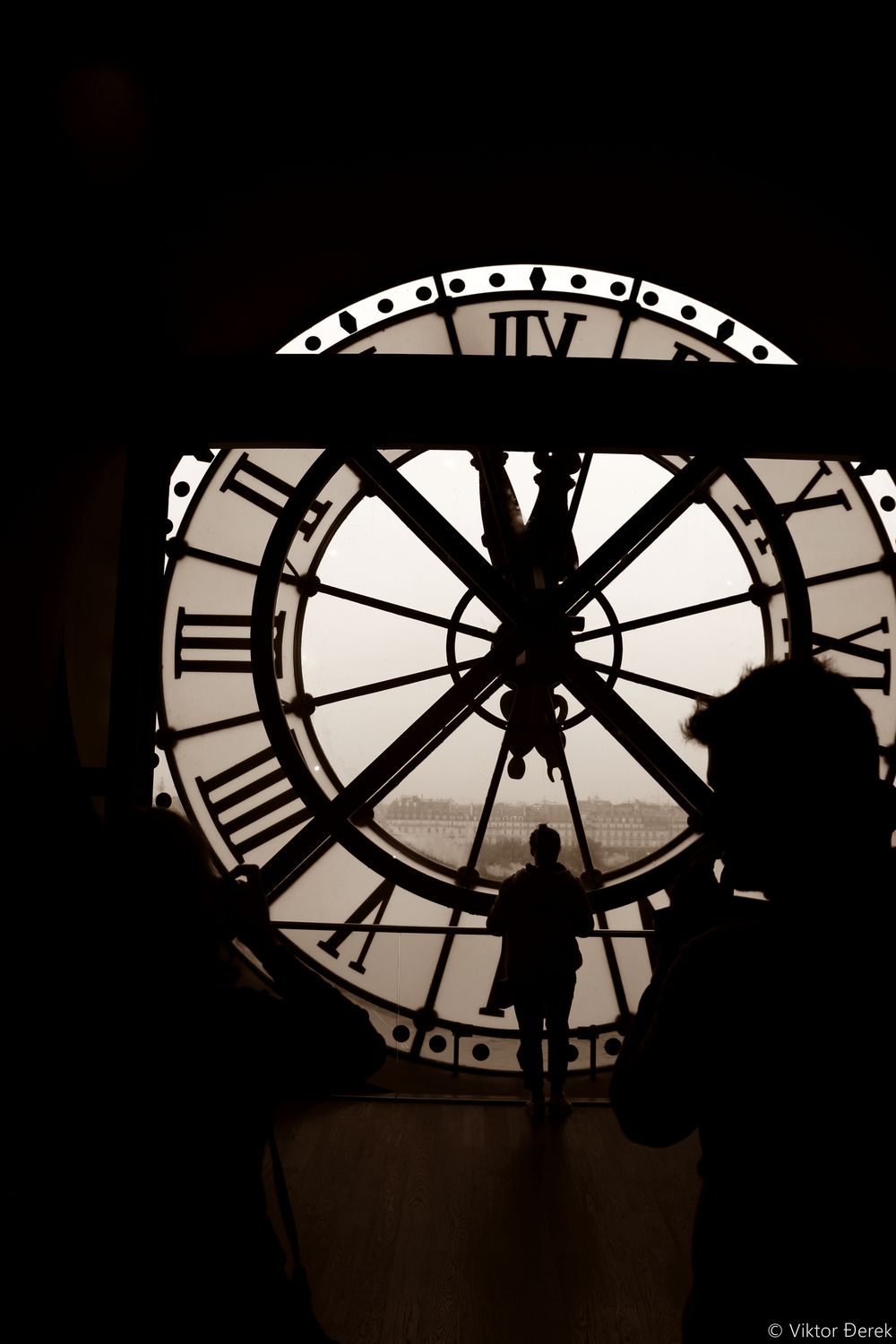 Viktor believes that photography is also his way to leave a mark on the world after he is gone. 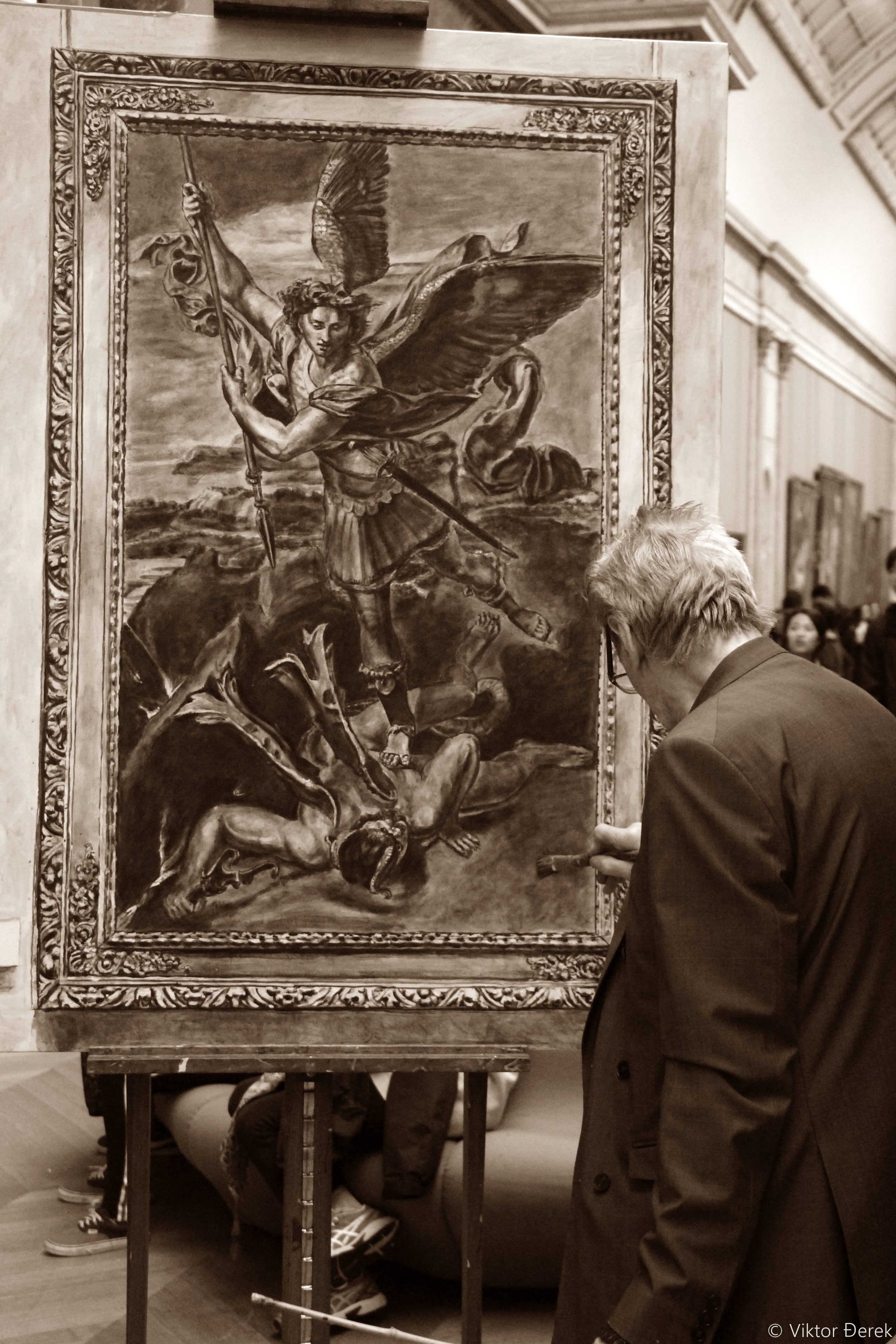 “I want my photographs and writings to be evidence that I was here and I had something to say and share with others. My life was not just about work and play, there was something more.” 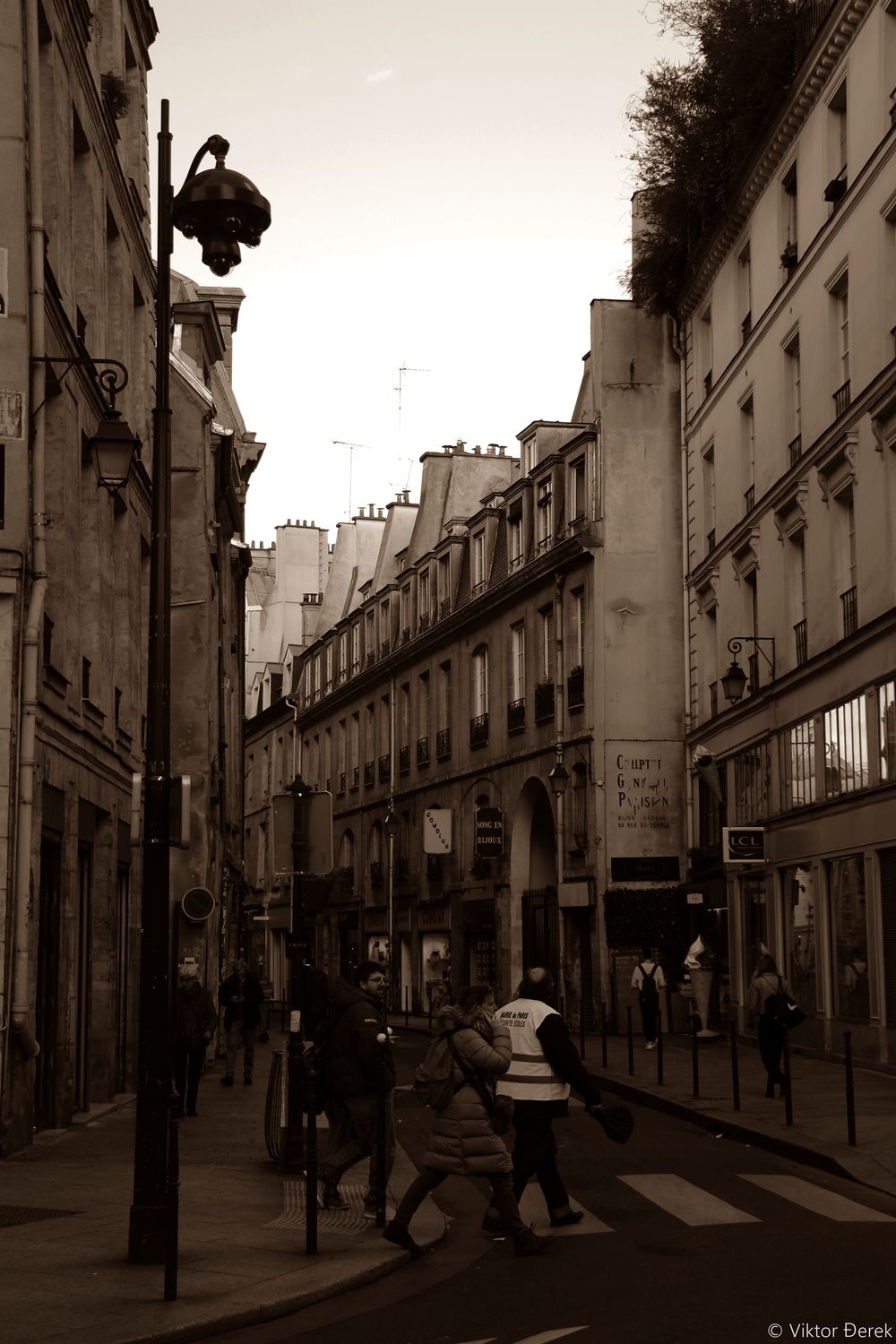 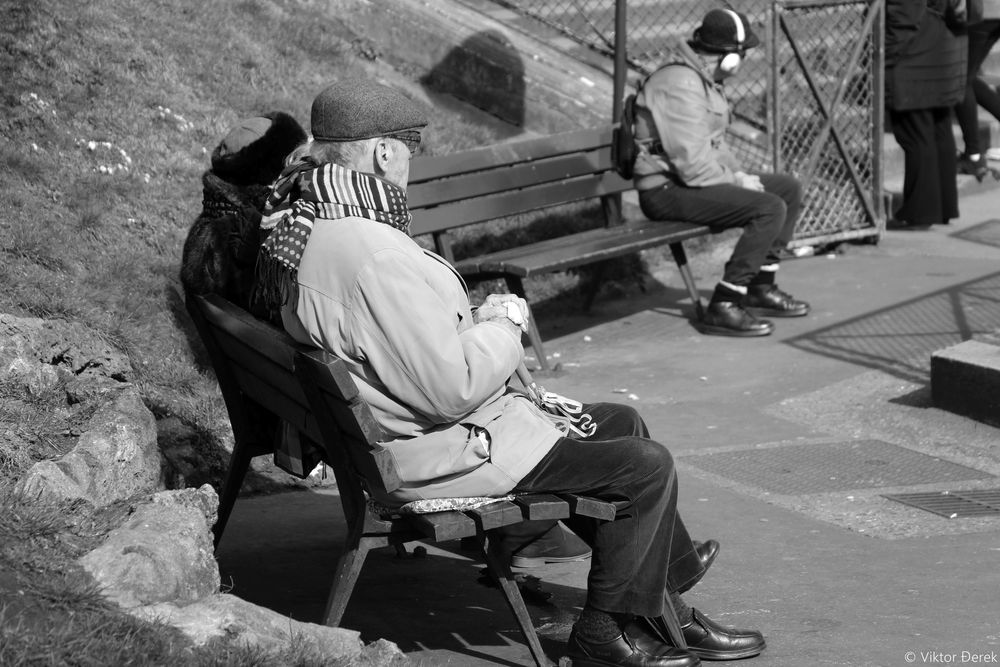 Đerek, who is a huge fan of Canon and Adobe Photoshop when it comes to taking and editing photos, says he can not single out one photo as his favourite as every photo is special and tells its own story.

Viktor has over 37,000 fans on Instagram. You can check out his profile here. 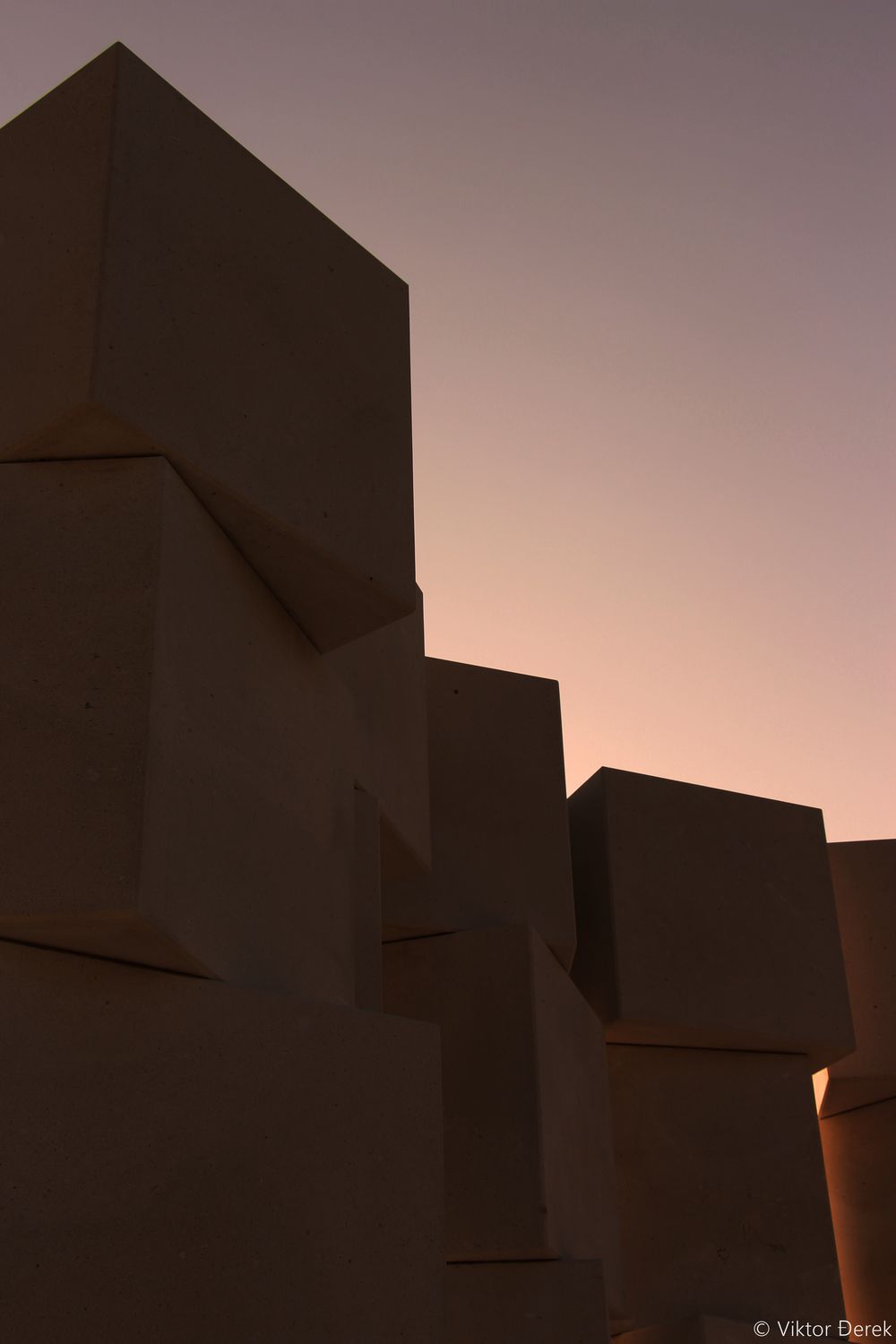 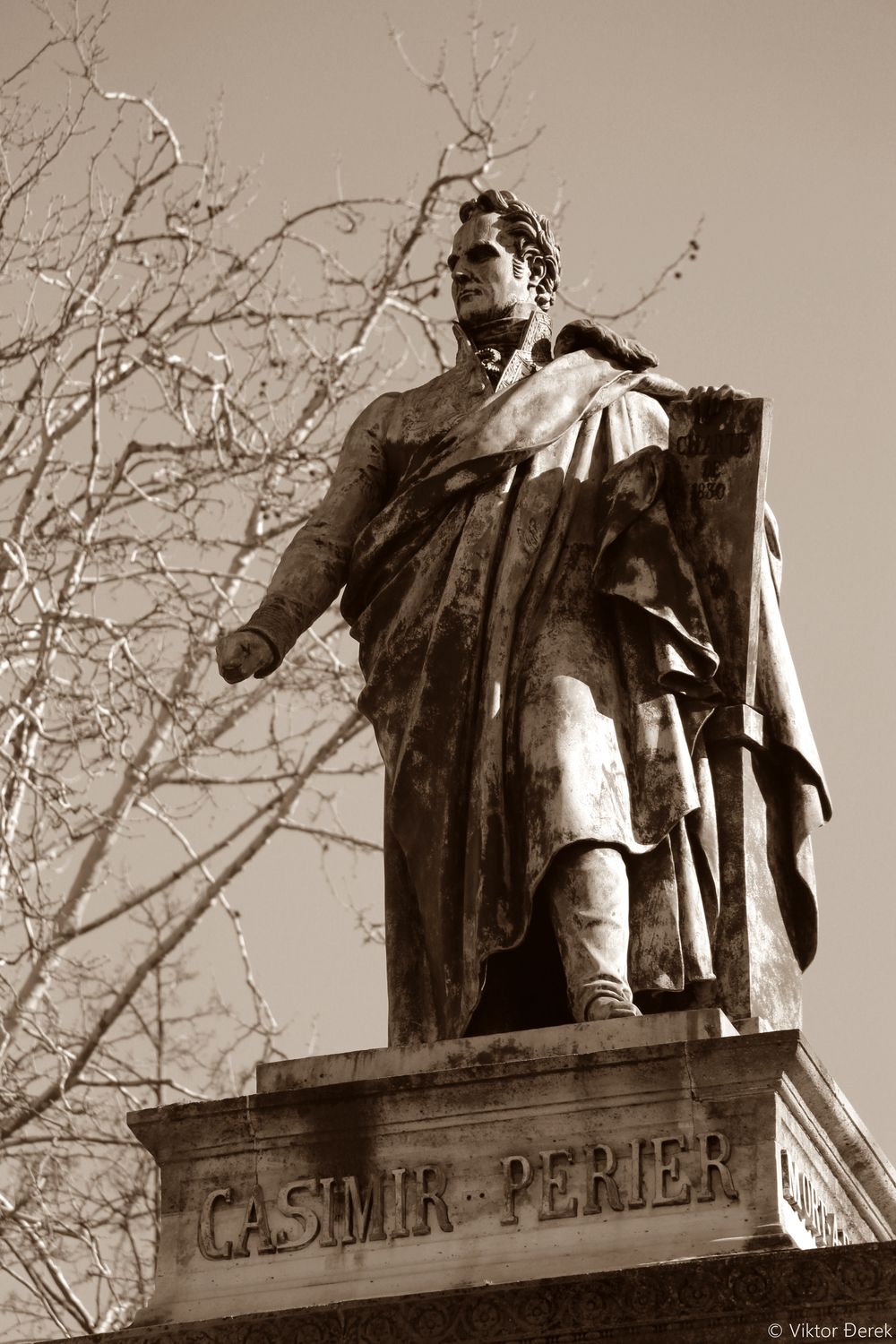 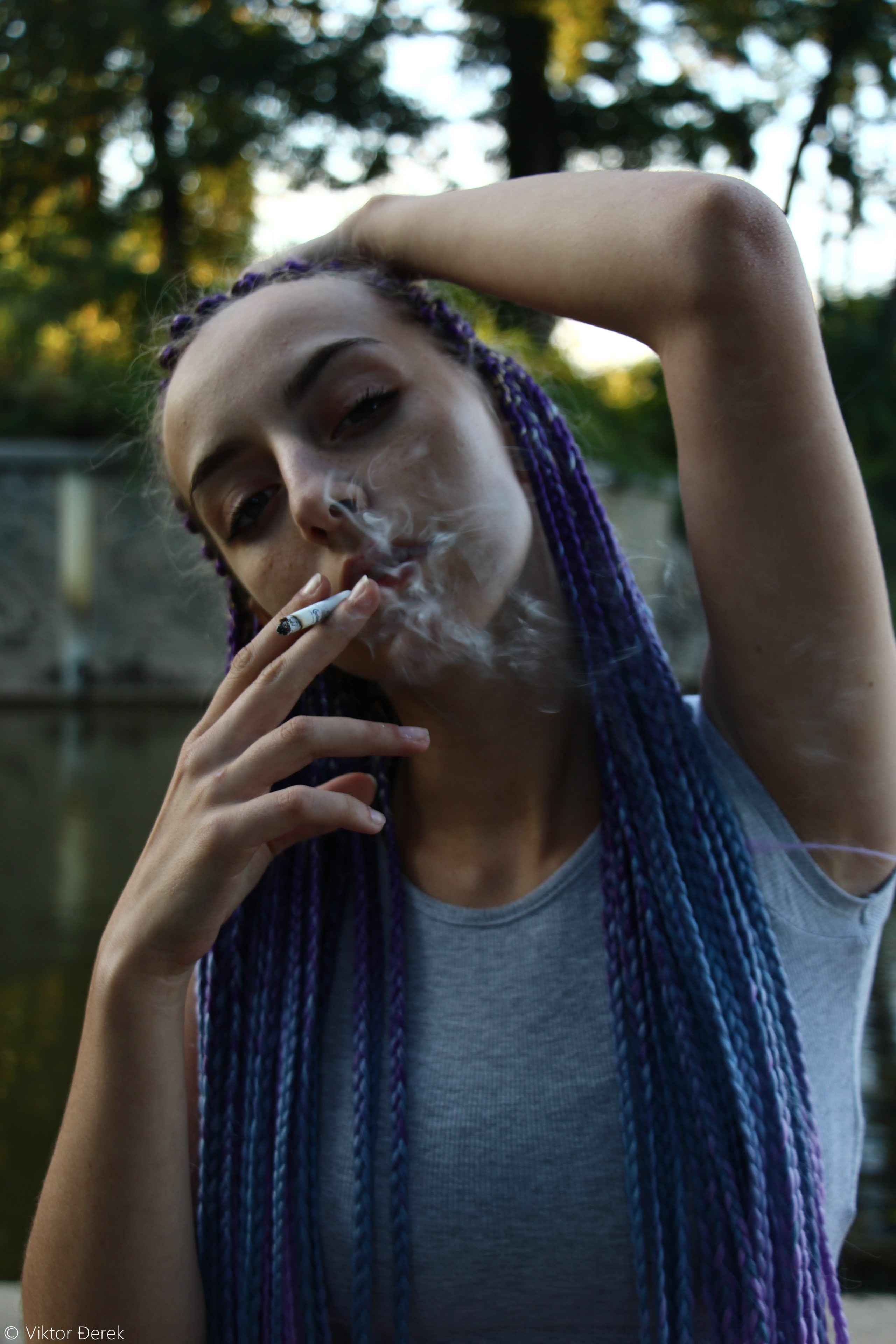 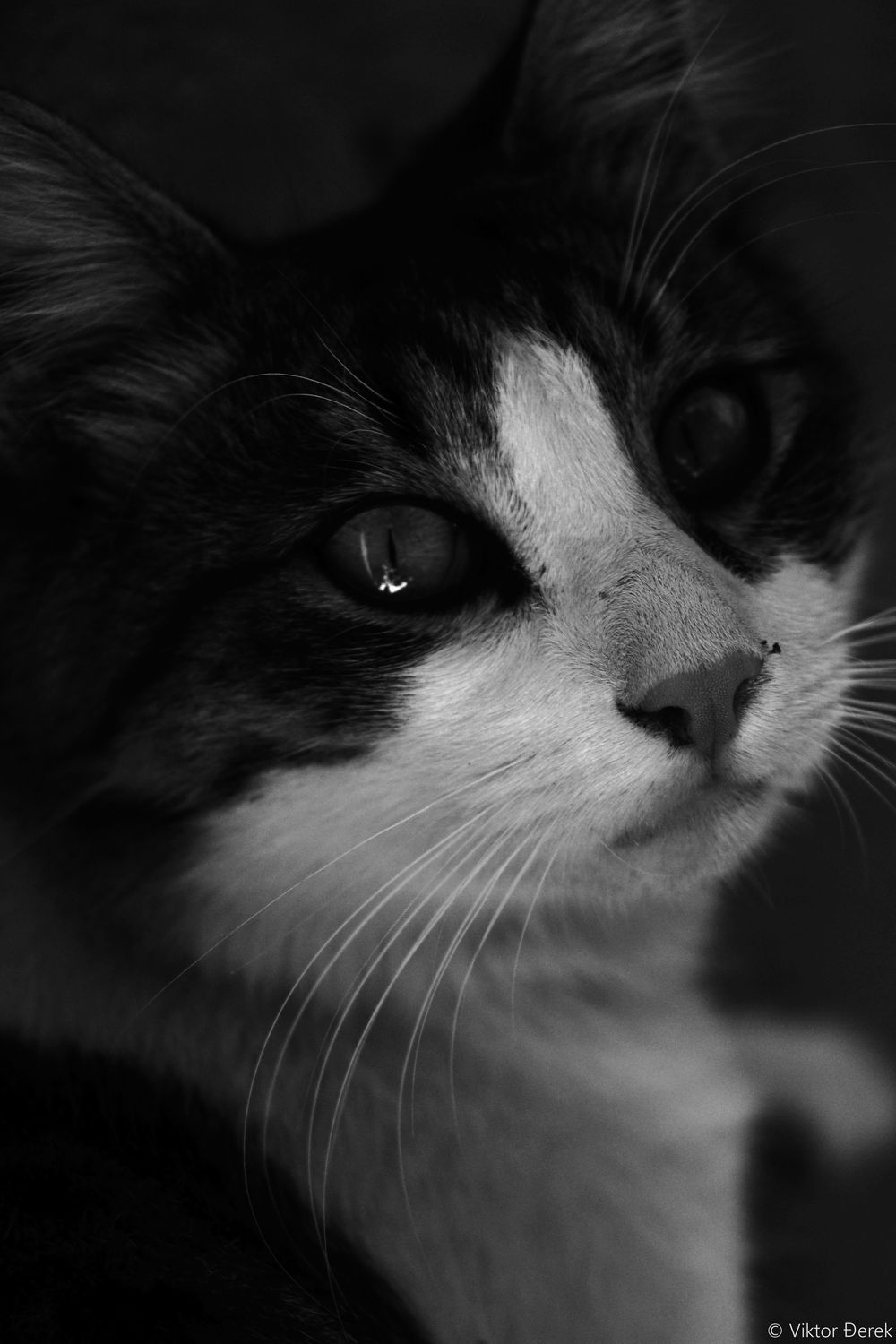