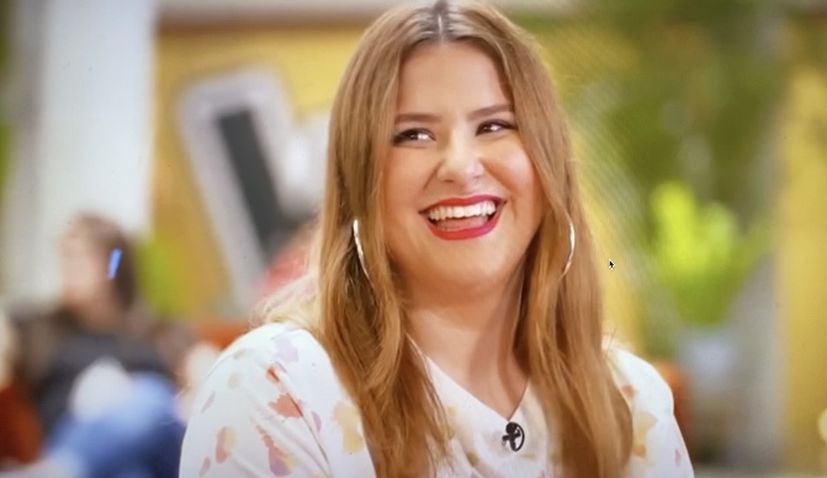 Last weekend, German-Croatian Katarina Mihaljević stole the show on the German version of the popular talent show ‘The Voice’ with her blind audition.

The 21-year-old, who was born and raised in Darmstadt near Frankfurt with her family roots from Kupres, wowed the coaches with her performance of Olivia Rodrigo’s ‘drivers license’.

All four coaches pressed the button and turned but it would be Sarah Connor’s team that Katarina decided to join. The video of her performance has had over 700,000 views in one week on YouTube.

We met the rising star to find out more.

You are born and raised in Germany, do you visit Croatia often?

I come every year for summer and sometimes in between also. In winter, I like to go to Kupres (Bosnia and Herzegovina) and have summers in Croatia on the sea in Trogir, Split or Omiš. Those are my favourite places. 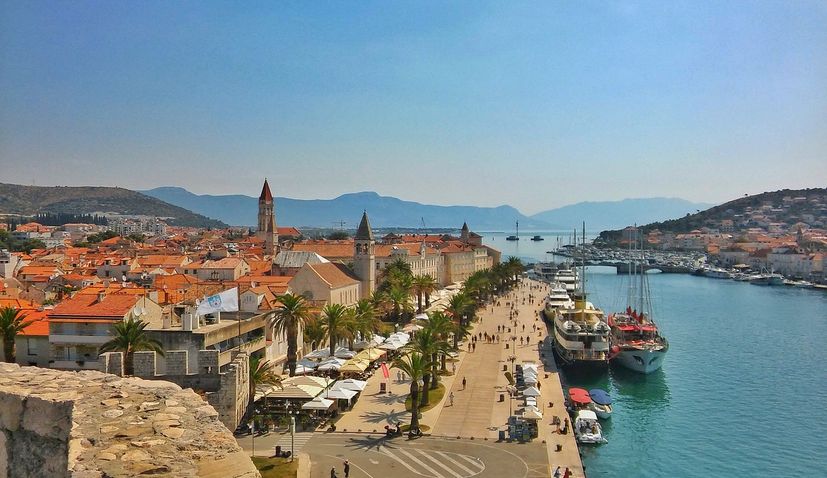 When did you first start to sing?

I have been singing since I was small kid, and singing seriously since I was 10 years old. I have had formal training for six years.

What type of music do you like to listen to?

I like to listen to mainly English pop. I listen to Adele, Olivia Rodrigo and Demi Lovato. 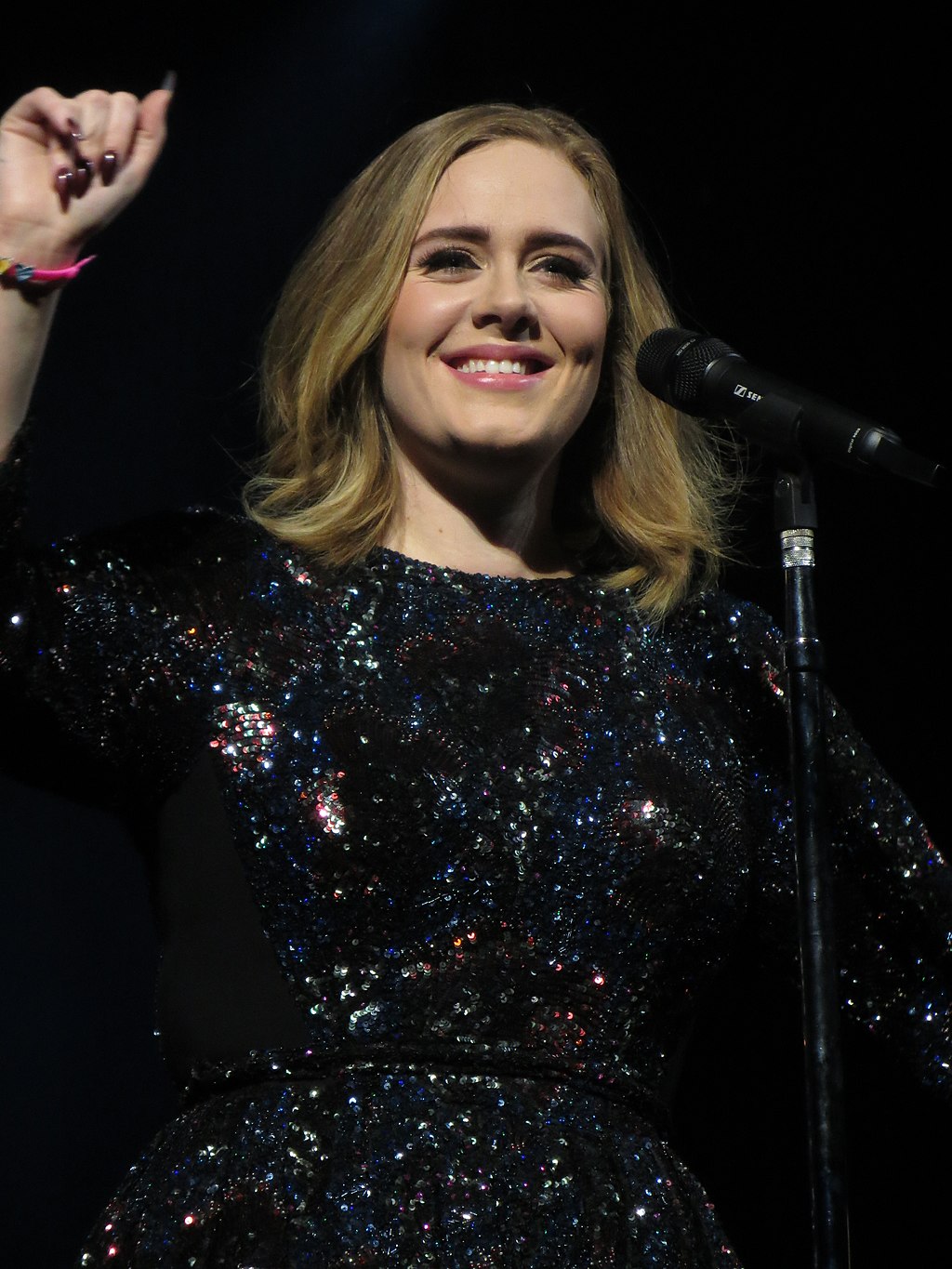 Has Croatian music influenced you at all?

I got acquainted with Croatian music at Church because I was singing there since I was 9 years old. My favourite Croatian singers are Matija Cvek and Lu Jakelić.

How did you decided to go on The Voice and how has this week been after your viral hit?

It was very spontaneous, I applied and here I am. This week has been very exciting. I have received a lot of very positive comments. I can not believe still what has happened.

How is it being in Sarah Connor’s team?

For me, Sarah is a very great role model for music. We all understand each other well and everything is perfect in the team.

What is next for you on The Voice, what is your goal in the future?

On The Voice, Battles are next where I will sing against someone else from Sarah’s team and then we will see..and my goal for the future is to touch people with my singing and sometimes put out my music.