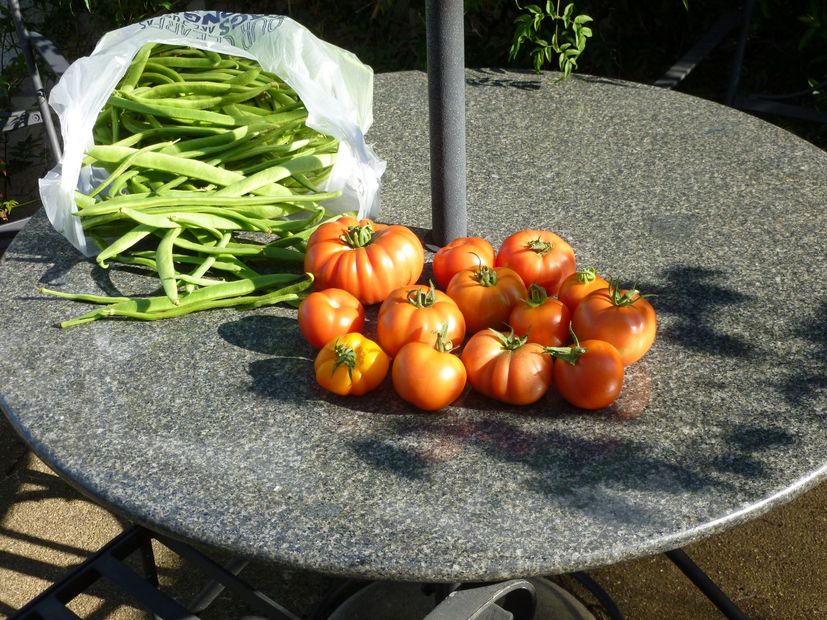 This was one of the read articles in 2022

For tomato fans, there is not much better than the taste of a ripe, red, juicy tomato picked straight from the garden in Croatia.

Croatian tomatoes have left a big impression on many a tourists tastebuds, including one who decided he wanted to grow his own back in his native England.

“About ten years ago I spent a week on holiday in Poreč and was talking to a local Croatian tomato grower and asked her did she have any seeds to spare, she replied saying she was out of seeds at the moment and was waiting to go to Split where she got them from an old lady. The day before we were to return to England she presented to me two large tomatoes and said use the seeds from these,” James Grafton tells us, before continuing.

“The morning we arrived home, after removing some seeds, I had them for breakfast they were very juicy solid, meaty, with a good taste and for the past ten years I have saved the seeds and been growing them, they are a big favourite of friends and neighbours who I give some to when I have a good crop.” 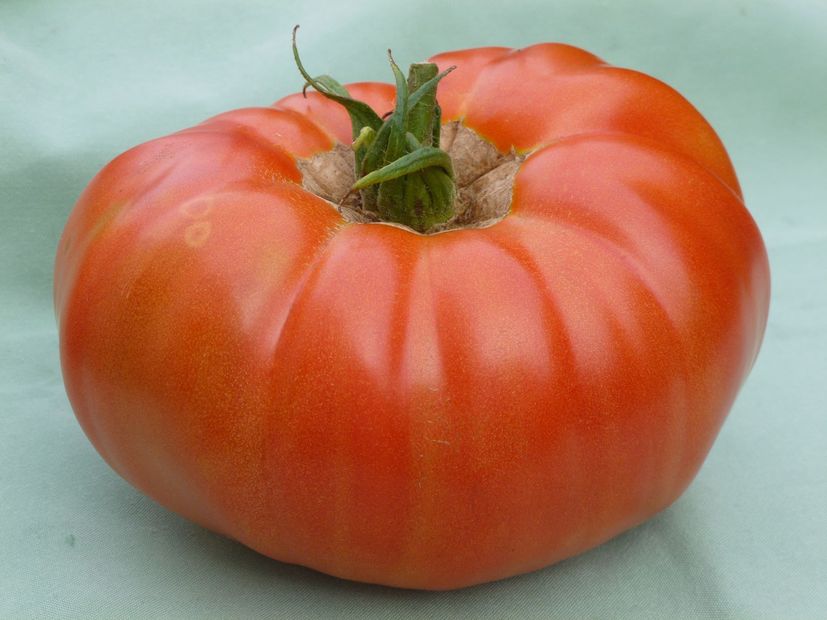 James has even given the variety his own name.

“The Croatian lady did not know the name of the variety so I named them Irna after her,” he explained.

James, who is approaching 80, lives with his partner Mary (83) in Brixham, a fishing village in the South of England. He explained to us his process in detail.

“Every year I scoop the seeds out of a ripe Croatian tomato and put them in glass jar with a small covering of water. I fit a lid to the jar with a small hole pierced in it to let any fermenting gas escape. I leave it for about 2 weeks then i wash the seeds gently in cold water to get rid of any remaining muck that may be stuck to them. I then spread them on a plate and let them dry if you put them on a paper towel to dry they will stick to the towel, finally when dry I wrap them in brown or grease proof paper place them in a sealed jar, label and date them ready to use next year. They should be good for two or three years possibly more. 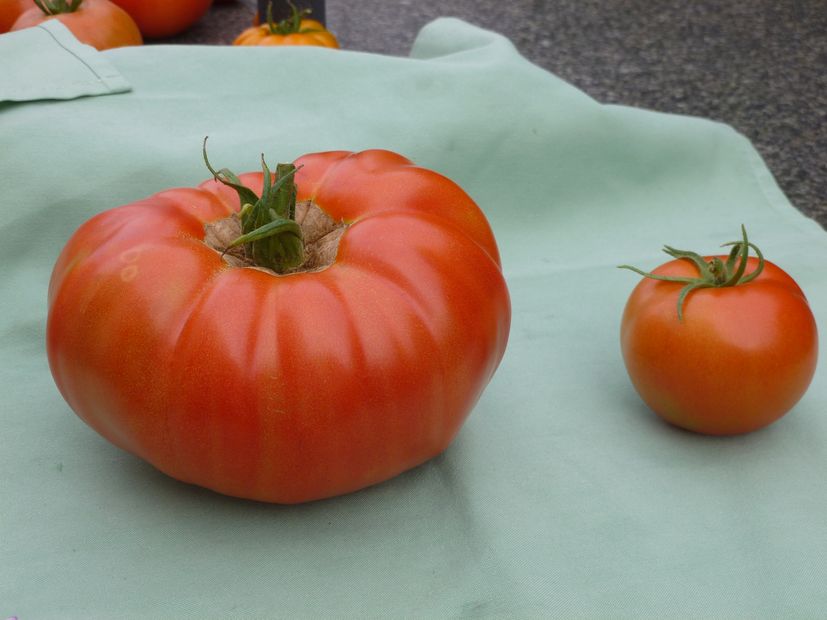 At the end of March I plant the seeds in very small pots and as they grow I put them in a larger pot and plant them in the greenhouse border when they reach 25cm high and the night temperature in the green house is no lower than 10c. They don’t get the summer temperatures that they would get in Croatia but this year has been a hot summer and I plant them in a greenhouse so they have had plenty of warmth and sun. 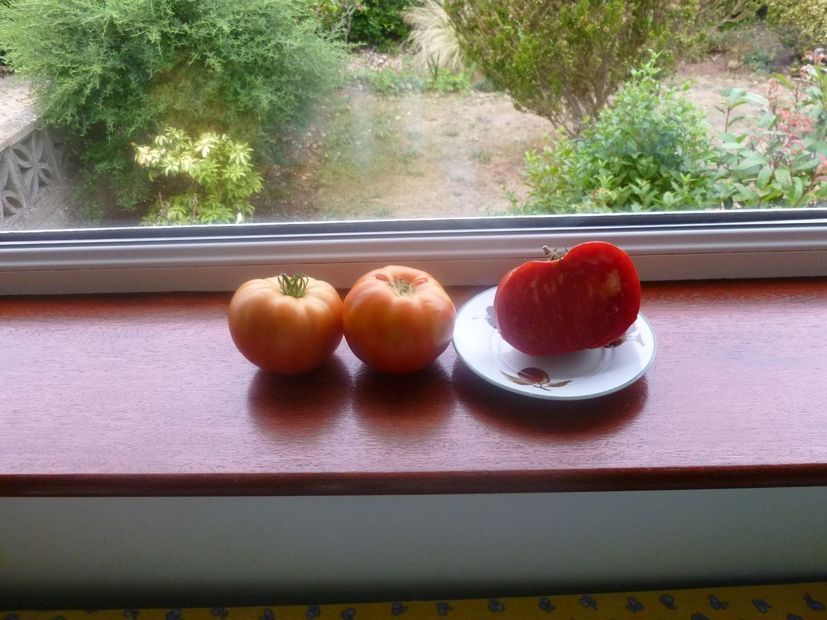 James also grows other varieties of tomatoes along with his Croatian ‘Irna’ variety.

“This year I think I have had 20 tomatoes from three plants with an average weight of about 500 grams i give lots a way to people as I grow too many altogether for just the two of us. Irna is my favourite and other peoples too,” James concluded.